The landowner Kuličková lives with her two children and runs into financial difficulties because her son Toník gets into debt. She sees her only hope in marrying her daughter Katuška to Jiří, whose uncle is a millionaire in America. They prepare a big wedding, which swallows up even more money, but they do not worry because they are expecting a generous marriage portion from the uncle. The uncle, coming from America, decides to play deaf and dumb so he can better get to know his future relatives. Jiří does not like the ruse, but the uncle insists. Katuška's cousin Růžena would like to get the rich uncle for herself and starts caring for him in a touching way. But she soons begins to suspect he is only pretending to be deaf and tells her family. To find out the truth Toník suddenly fires a revolver and the shocked uncle starts speaking. He is then forced to claim that the gunshot miraculously restored his hearing and power of speech. But he has already found out the relatives are avaricious and calculating. To convince Jiří of this, the uncle sends a telegramme alleging his company has gone bankrupt. With this, the test of the family ends. Jiří praises the wisdom of his uncle who managed to save him from an ill-considered marriage. 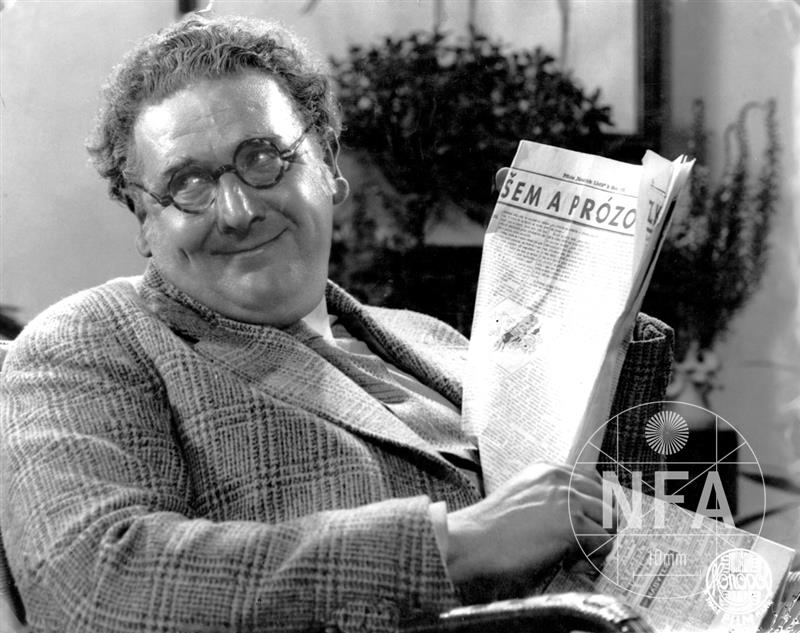 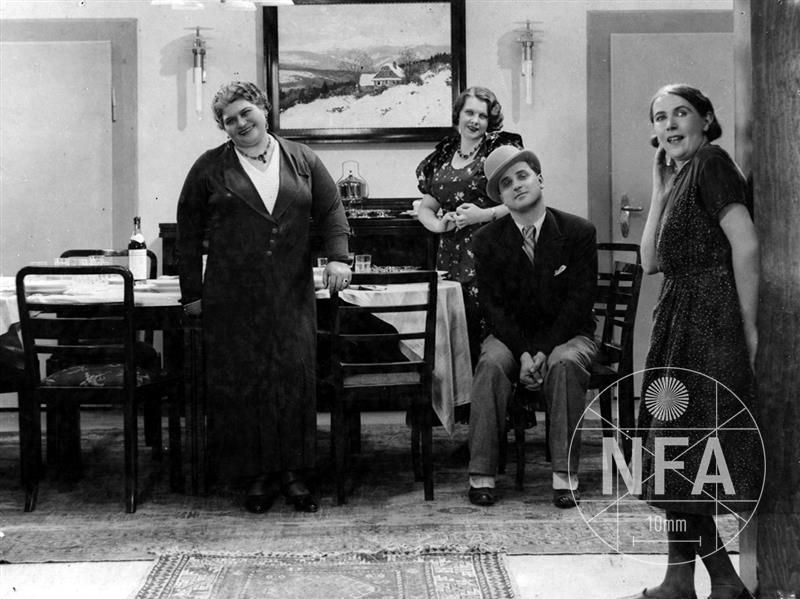 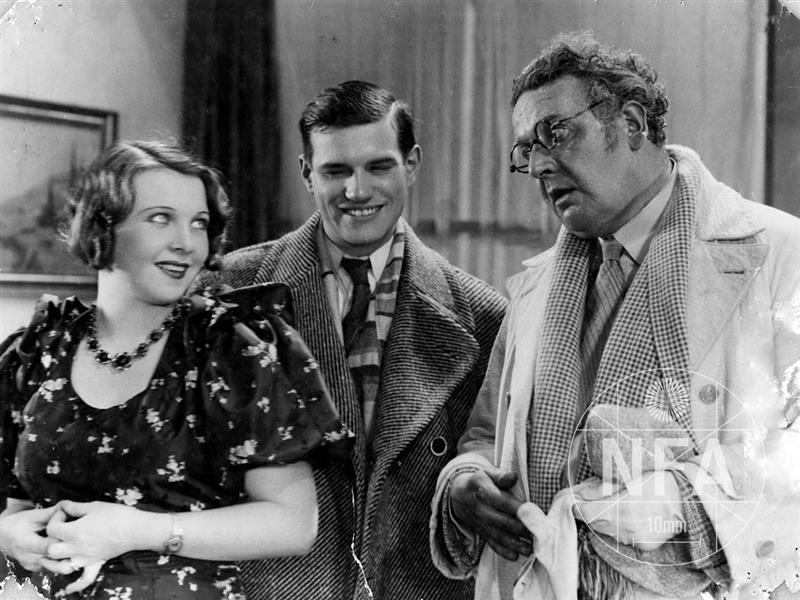