The director of a cabaret refuses to pay the actors their salaries, until the time the distrainer appears from behind the scenes. Then the actors are finally paid, only the soubrette, who does not hear the summons, remains without money. In the confusion the secretary deposits the remaining five thousand in a vase in the cashier's office. But the prop man carries off the vase to the stage set. Roden, the tenor, brings to the theatre a girl who has had a falling out with her boyfriend and has fainted in a garden restaurant. Her clothes have been entrusted to the care of the dressing-room attendant, and she wanders backstage in the tenor's robe. The distrainer recognizes her as his daughter Máňa. The soubrette, who is unable to obtain her pay, leaves the theatre outraged in the middle of a performance. Máňa changes into the theatre costume and promptly stands in for the soubrette. Then she ends in the arms of the tenor. The distrainer is content because he has finally confiscated the money hidden in the vase, and in good humour he invites the leading man to join him for tea. 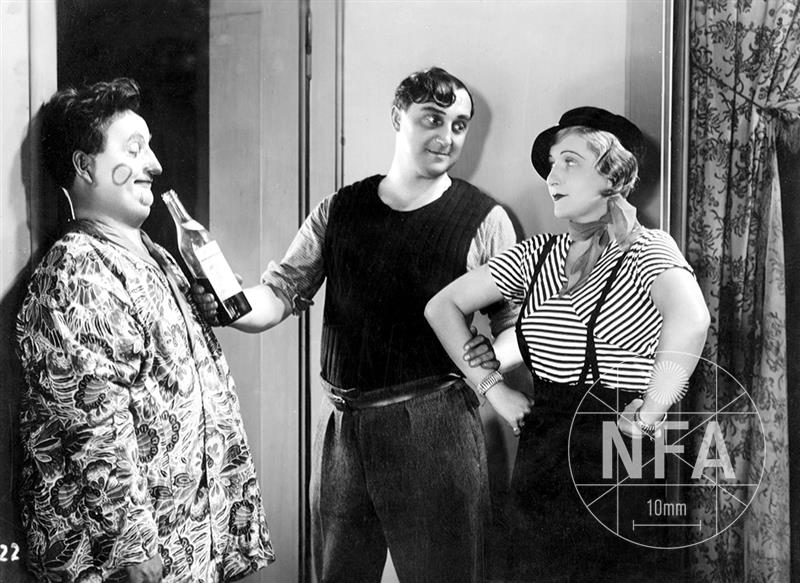