Miller Karafiát's only indulgence - fishing - is being threatened by the spills from the nearby liqueur factory owned by Mrs Vaňková. The miller takes out court action against her and, since he believes his lawyer JUDr Krása to be incapable, insists that his only son Jarka study law. Jarka completes a law degree but writes songs in secret. During his studies Jarka makes the acquaintance of Milada, a law student. During a visit to Prague, Karafiát discovers that his son is not practising law and father and son part on bad terms. Jarka accepts a job as a bar musician. Milada finishes her studies and becomes a junior clerk in JUDr Krása's practice. Jarka and Milada are secretly in love but they suspect each other of having relationships with other people. The trial continues and Karafiát, represented by Milada, now a lawyer, leaves the courtroom before the end. He has been given a tip-off regarding the whereabouts of his son whom he has been searching for for some time. In a bar he hears Jarka's new song and he forgives him for what happened in the past. Milada comes to the bar with the news that their case has been won and she and Jarka settle their differences. Father Karafiát is overjoyed - now he'll have a real lawyer in the family after all. (According to promotional material issued at the time the film was made) 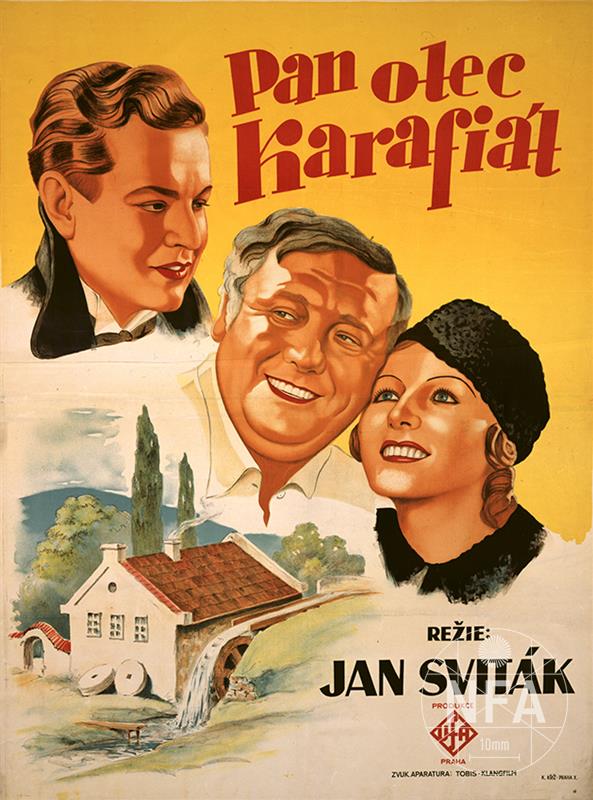 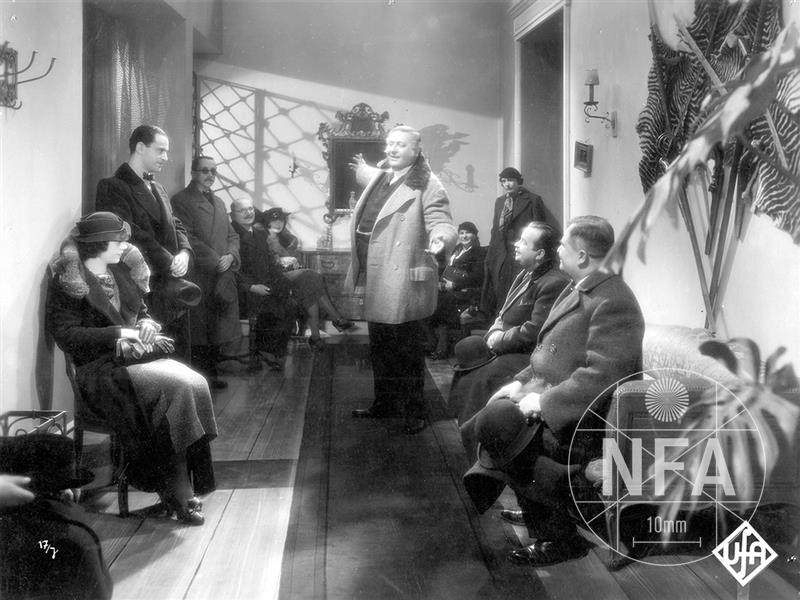 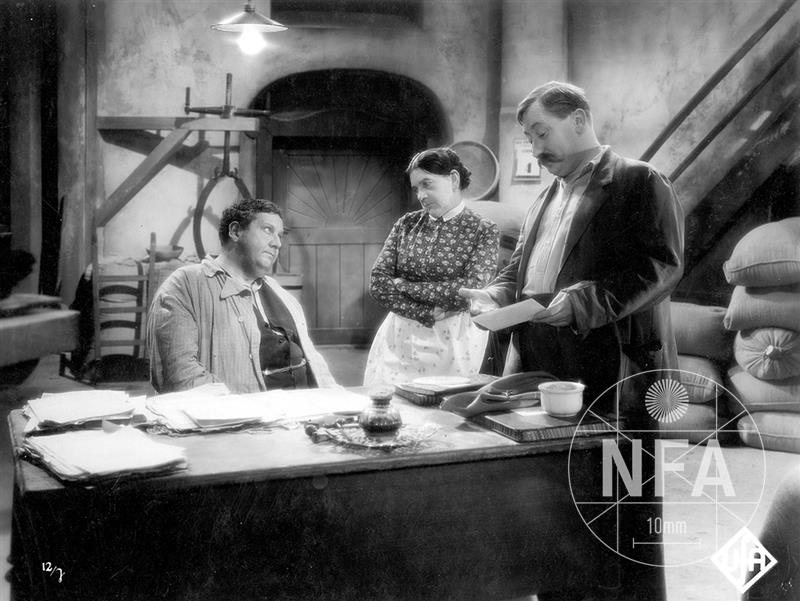 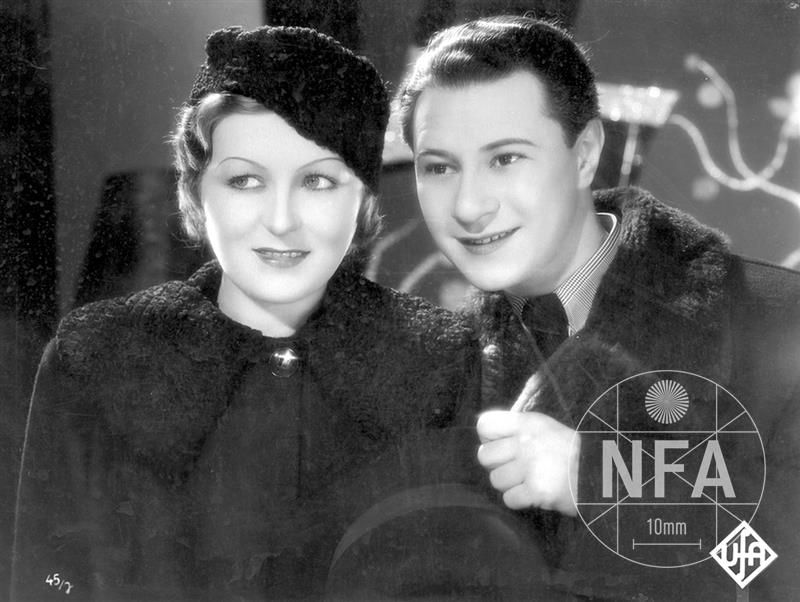