After the death of her mother Jana is forced to leave her native village, her house is sold. In vain she looks for work in the area. Young landowner Michael finds the exhausted girl in the woods and takes her home which is managed by his elder brother Petr. Jana soon recuperates and stays on at the estate as a housekeeper. The frivolous Michael seduces her and she falls in love with him. Michael is called to military service in Prague where he indulges in a dissolute life. He writes home for money and the enamoured Jana sends him some of her savings. But when Jana comes to Michael for a visit, she catches him with another woman. The desperate Jana returns home. After a while she becomes fond of Petr and accepts his marriage proposal. Soon a child is born to them and in this way they live a tranquil life until Michael's return from the military. The jealous Michael accuses Jana of venality and casts doubt on Petr's paternity. After this accusation Jana runs away with her child. A melee flares up between the brothers. Michael is wounded by a rifle shot. He confesses to Petr that his accusation was false. The Petr looks for Jana. Fortunately he finds them and their life together can go on. 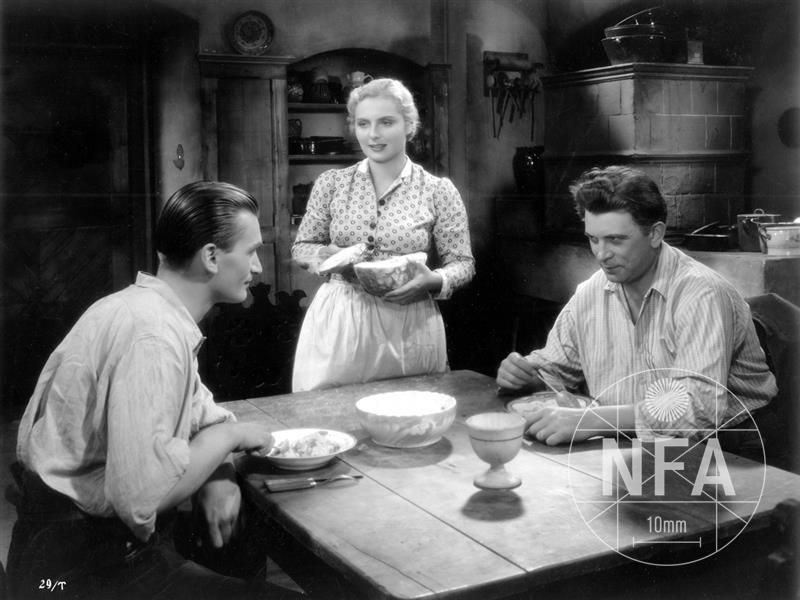 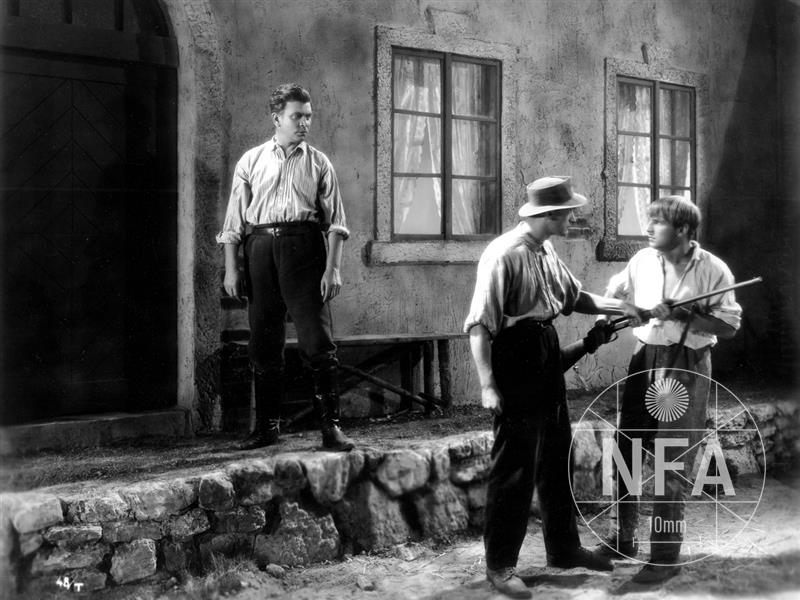 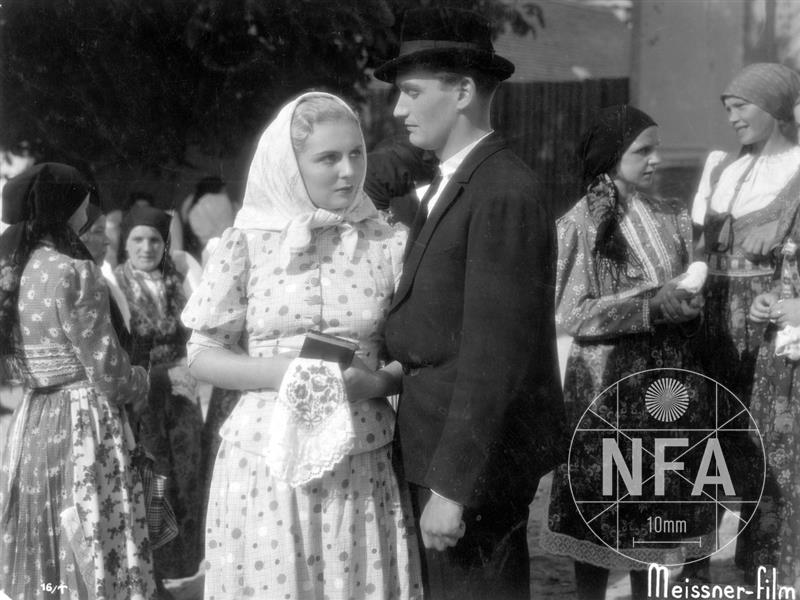