Foltýn the forester is sentenced to life imprisonment for shooting dead a poacher called Bárta; the conviction was based on the testimony of the farmer Vávra. Foltýn's fiancée Terezka later marries Vávra. One child is born in their rather unhappy marriage, Liduška. Bárta's widow brings up her son Antonín with financial help given by Vávra. Twenty years pass. Liduška and Antonín fall in love with each other and get engaged. Foltýn returns to the village, the remainder of his term having been pardoned. He is determined to find Bárta's real murderer. The cobbler Hejda, who has been suffering from pangs of conscience, tells Foltýn that the murderer was Vávra. When Terezka learns of her husband's guilt she begs Foltýn to keep quiet about it so as to avoid publicly shaming Liduška. Foltýn is implacable, however, and at long last Vávra admits he must be punished for his crime. He asks Foltýn to wait till after the wedding of Antonín and Liduška. During the wedding ceremony Vávra disappears and tries to make good his escape. But when he sees Foltýn approaching him, he shoots himself. Thus justice triumphs and Foltýn, appeased, departs. 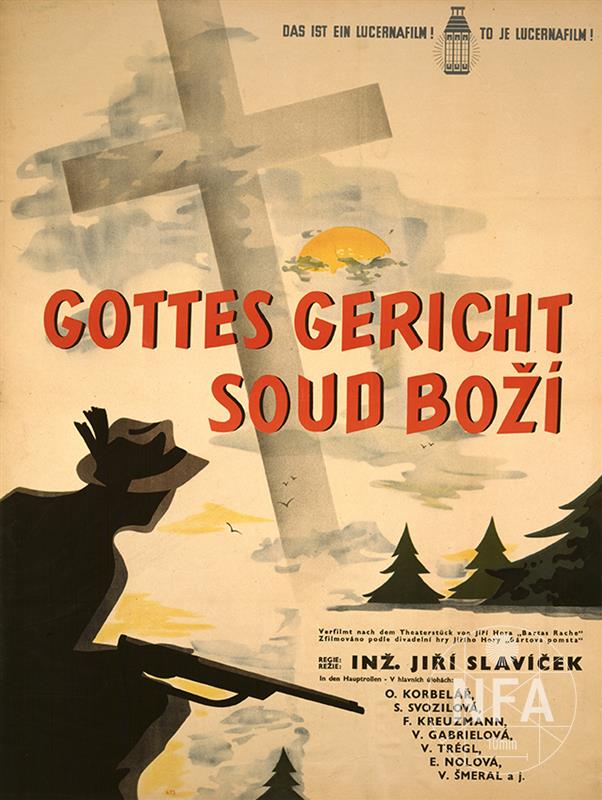 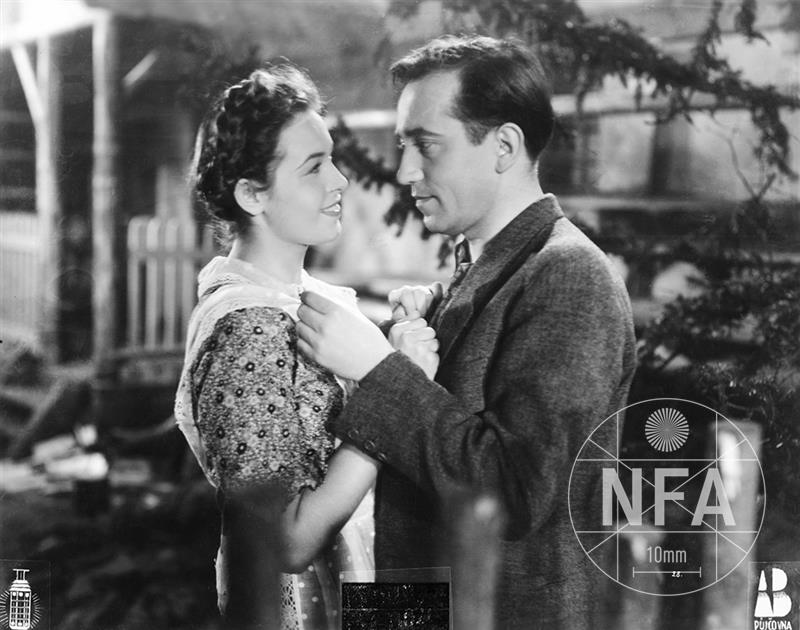 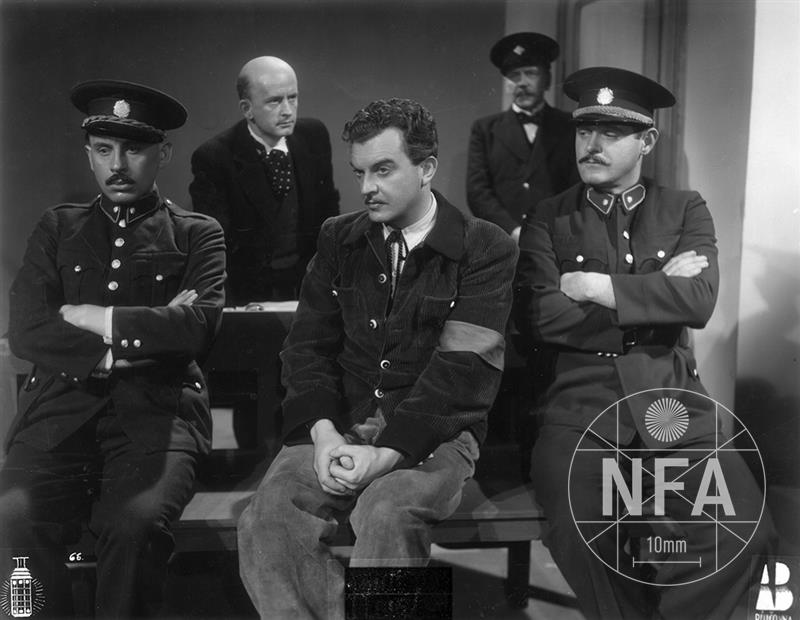 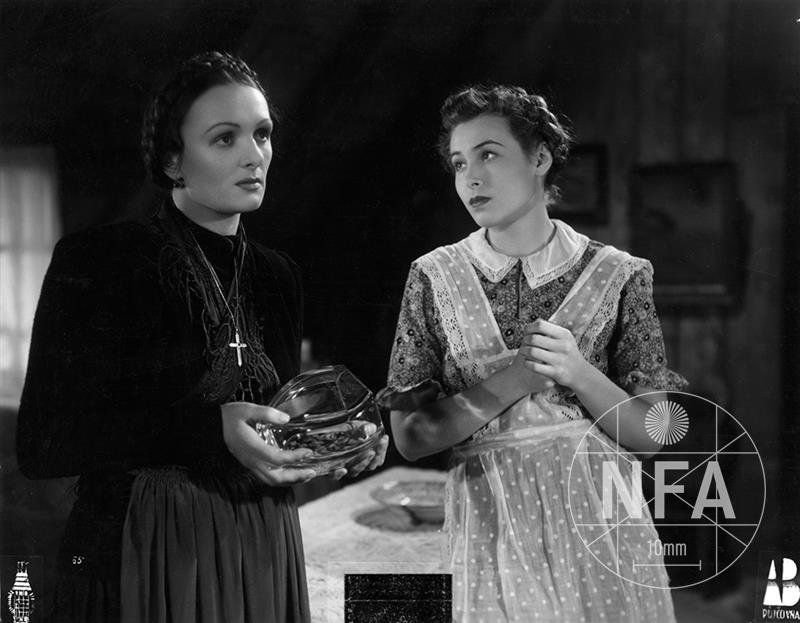 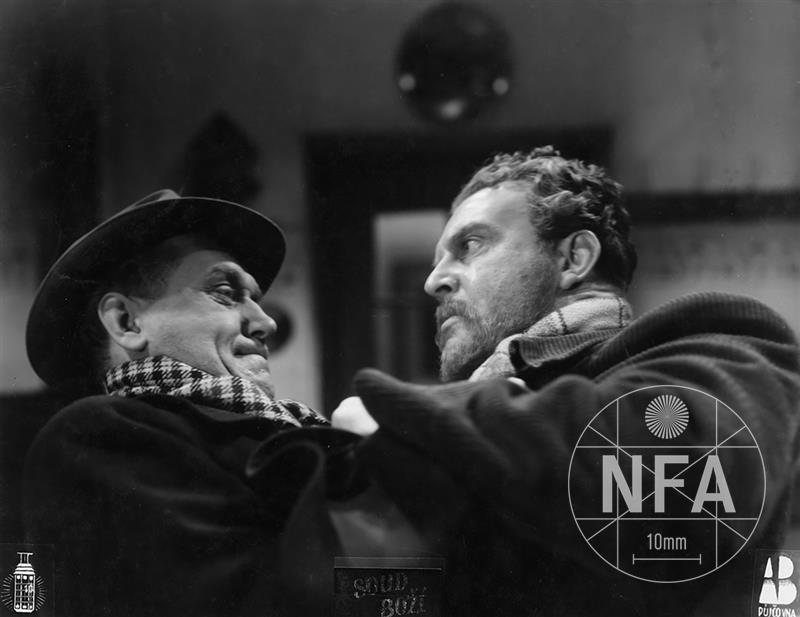