This 1940 comedy, one of the most prominent entries in popular comedian Vlasta Burian’s filmography, is based on the stage play Děti v notesu (Offspring in a Notebook) written by Rudolf Kautský. Directed by the experienced Martin Frič, it features Burian in the role of Baron Archibald Prášil. He is settled with his wife Olga in a family chateau following years of unruly youthful escapades that left him with a number of children born out of wedlock. One of his offspring, daughter Karla, is in no rush to tell her parents about her secret marriage accomplished during her studies away from the family home. Her husband Arnošt decides to start working as the unsuspecting father-in-law’s personal secretary in order to win his trust… Baron Prášil is the only film that stars both Vlasta Burian and Oldřich Nový. The role of Karla became a priceless testimony to what were the brilliant talents of Lída Baarová’s younger sister Zorka Janů, who sadly committed suicide at 24 years of age.

Baron Prášil lives with his wife Olga and daughter Karla in castle Prášily. He led a mirthful life in his youth and the task of his valet Ronald is to distribute on time the alimony for his master. Karla has fallen in love with Arnošt Benda in the town where she is studying, and they get married in secret. Arnošt takes a position as a secretary at the baron's and he has hopes that he will win the baron's trust and in addition even his consent to his marriage with Karla. Count Kocharowski, Olga's former lover, shows up in the town, and he suspects that he has a son by her. Arnošt invents a fantastic story that he is an illegitimate child and this arouses the suspicion in the baroness that he is her son that she had with Kocharowski. Because she fears a scandal, she decides to confess everything to the baron. He does not hear her well and imagines that Arnošt is his son. Karla admits her marriage to her father, but he tells her that she has actually married her own brother. Arnošt in vain tries to explain the mistake to the baron. In the meantime, Arnošt's real parents show up. In the confusion that sets in the truth is finally revealed and nothing no longer stands in the way of Arnošt and Karla's happiness.

In the year 1964 the film was released under the title Když Burian prášil (When Burian Told Tall Tales) to prevent confusion with the film from 1961 by director Karel Zeman. 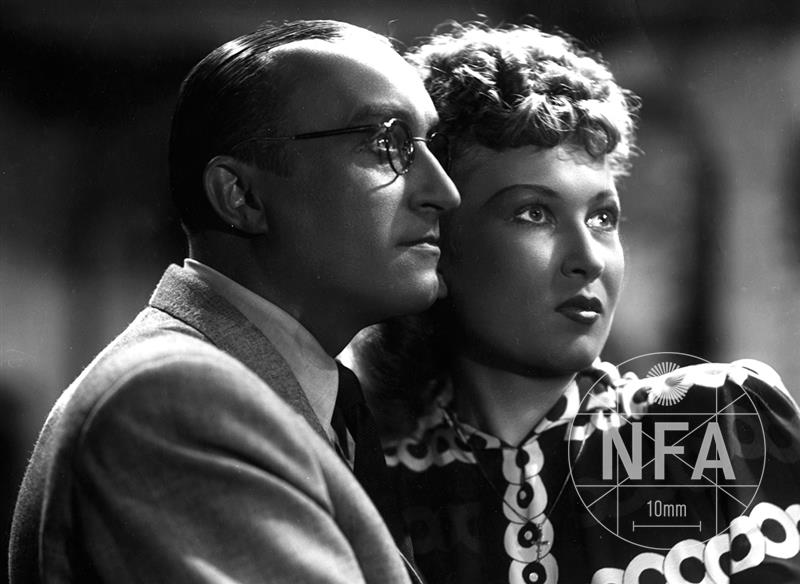 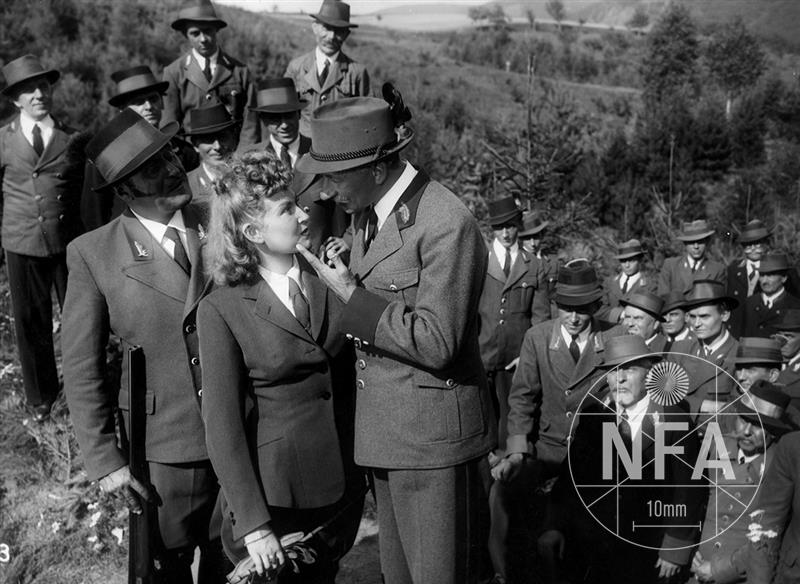 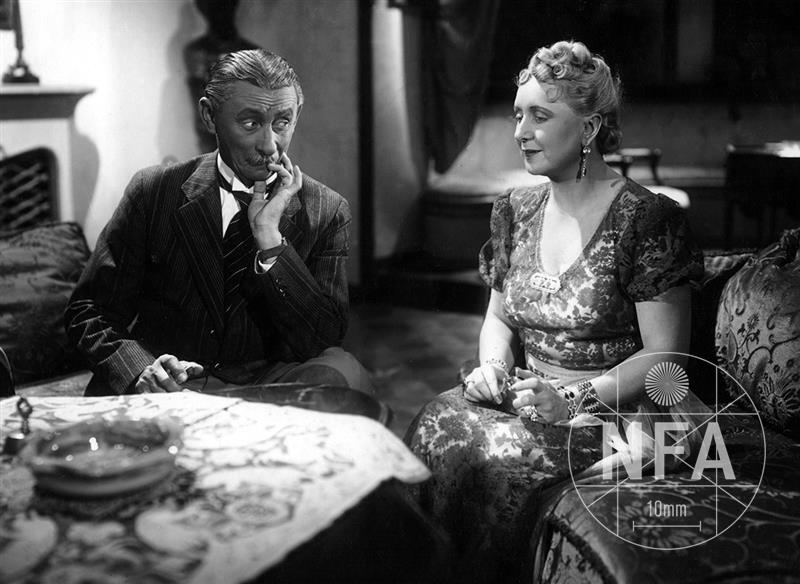