In autumn 1938, Czech inhabitants of the border regions are forced to leave their homes. In the Kalich village in the Ore Mountains region only the wood-cutter Srbek, tax officers and gendarmes stay. There are more and more conflicts in the old Langer's mixed Czech-German family. Daughter Anna Marie feels Czech after her mother while her brother Hans is fanatically loyal to the idea of Greater Germany and, together with other Germans, is preparing an armed attack against the Czechs. The situation culminates in a real battle after mobilisation is proclaimed. In his heedlessness, Hans doesn't even hesitate to shoot at his own sister, who prefers the Czech side. He marches into battle alongside the Sudeten Nazis, one of which shot his mother while his father hung himself of grief. Hans is killed in a shooting next to the gendarmes' station. Gendarmes are fighting the attackers together with the army which came to help. In the morning, however, they are given an order to vacate the border region. They all comply bitterly and move inland but with a hope that they will return one day. 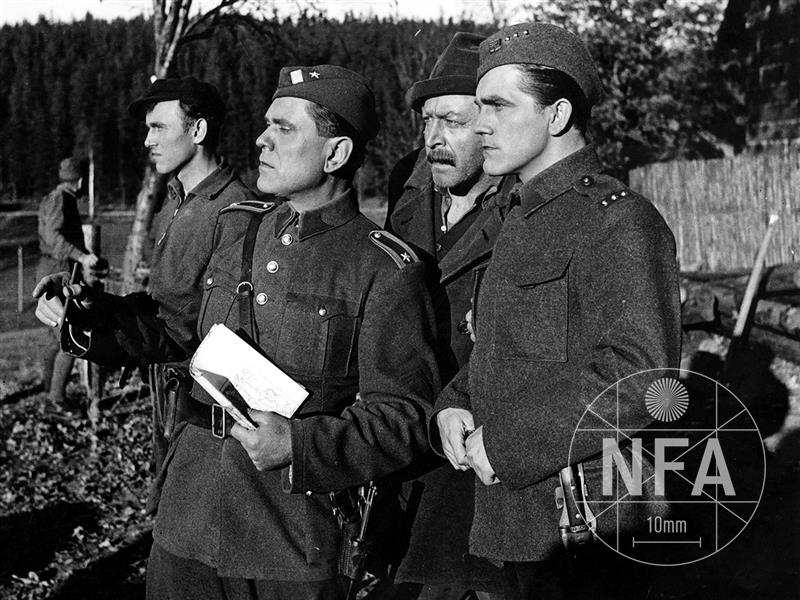 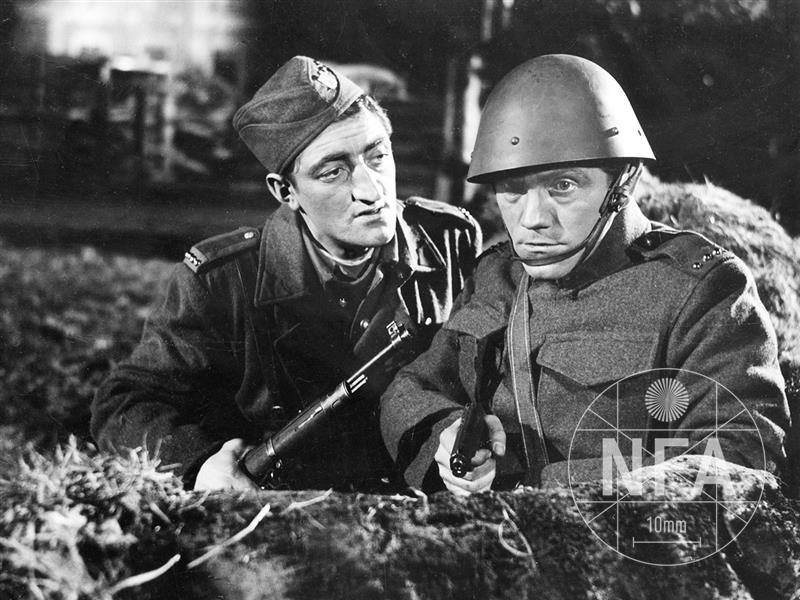 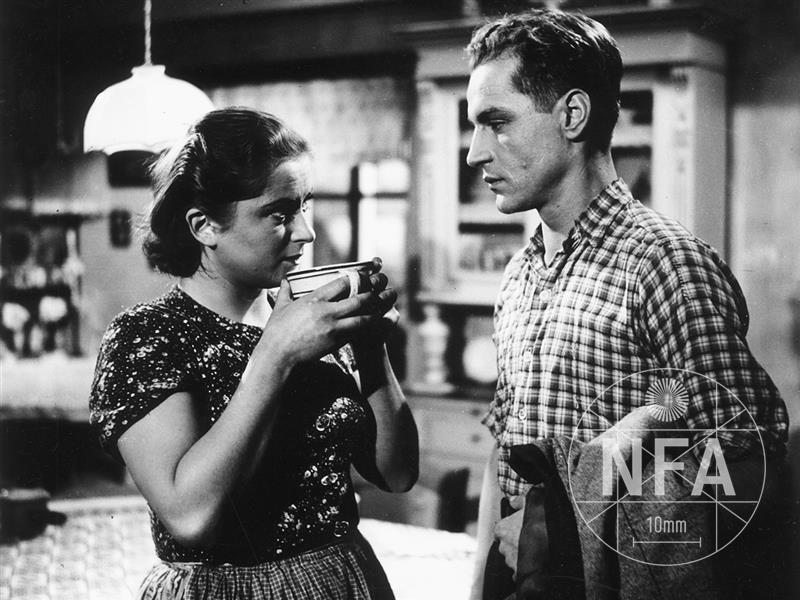 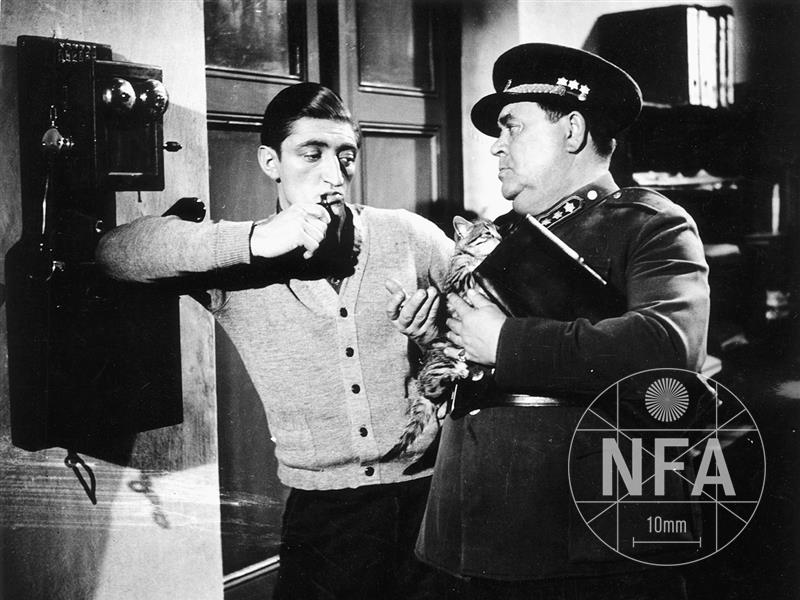