The novices from the mining training centre become involved in the social life of the boarding house and Engels mine. At the mine preparations are being made for a project of digging a connection to join the Engels and Ludvík mines. No-one is suspecting that the former foreman Bürger is planning an act of sabotage. Part of the mine is filled with water and the present factory managers know nothing about it. Bürger uses the engineer Lauda for his purposes, since he possesses a document stating that, during the occupation, the miner Vrubel died in a concentration camp after Lauda had informed on him. Lauda has to succumb to Bürger's blackmailing and puts through a dangerous variant of the project. The work to join the two mines begins with the assistance of the trainees. Foreman Gavrecký discovers by chance that work had already been carried out on this very same site but was for some reason interrupted. He immediately alerts the engineer Hrůzek. The trainees also chance upon some strange goings on. They find Bürger's plan which Lauda has lost, and Tonda Vrubel overhears a conversation between Bürger and Lauda about a planned escape. They tell the management about what they have discovered who in turn inform the police. With the trainees' help the two saboteurs are then arrested. 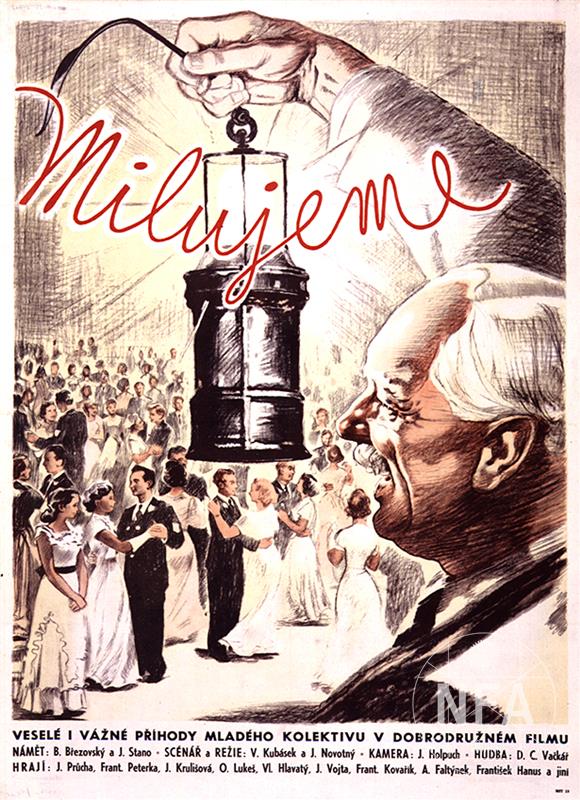 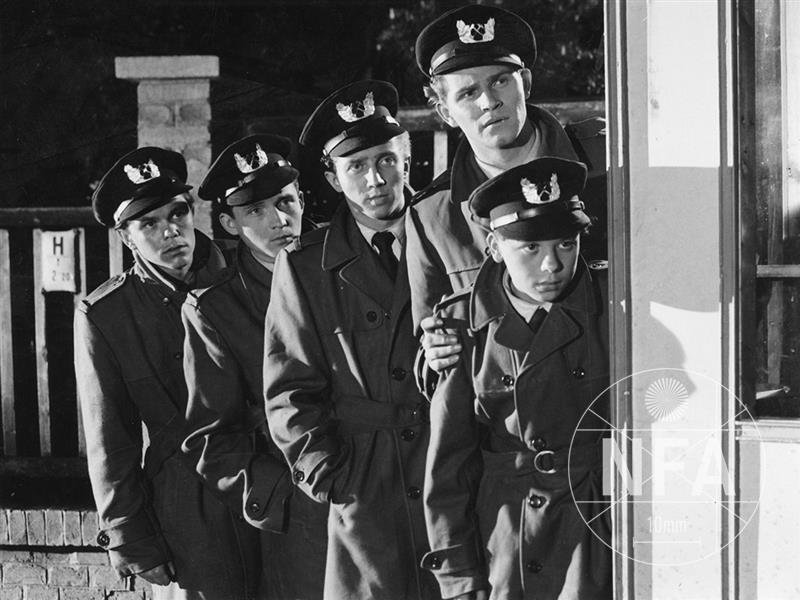 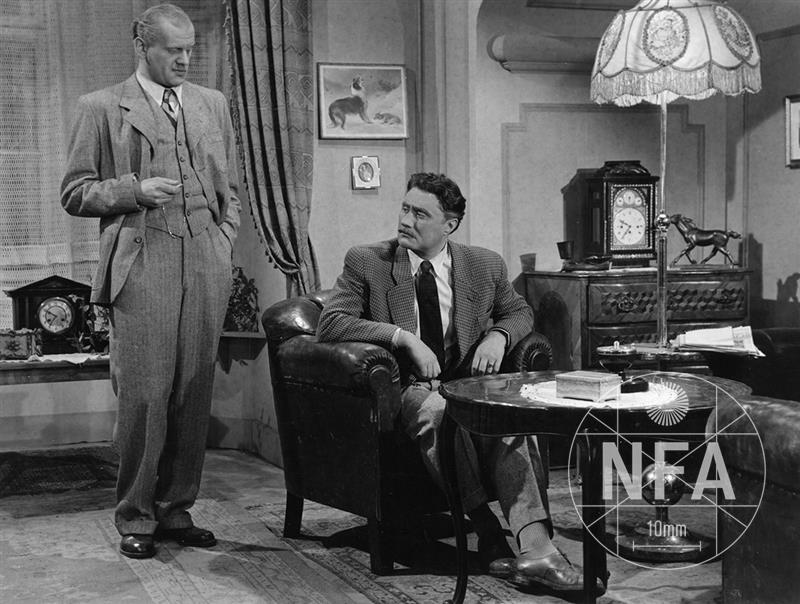 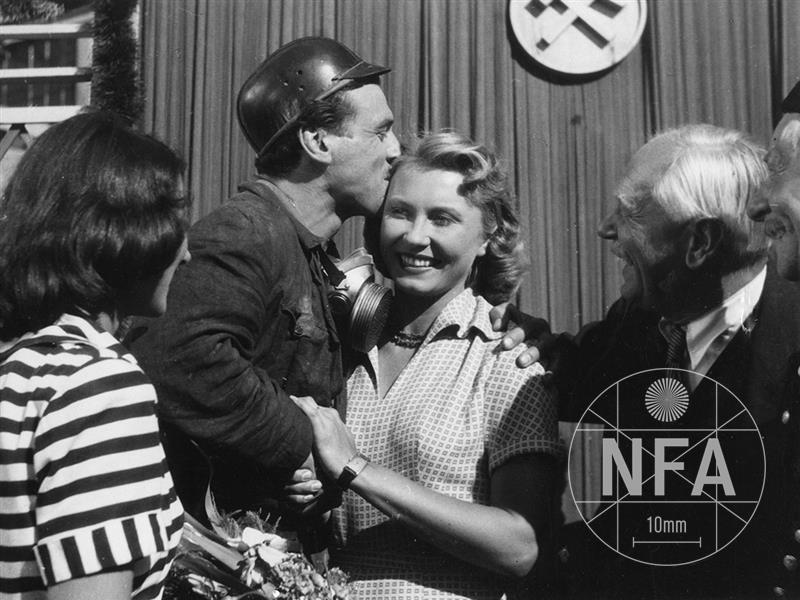 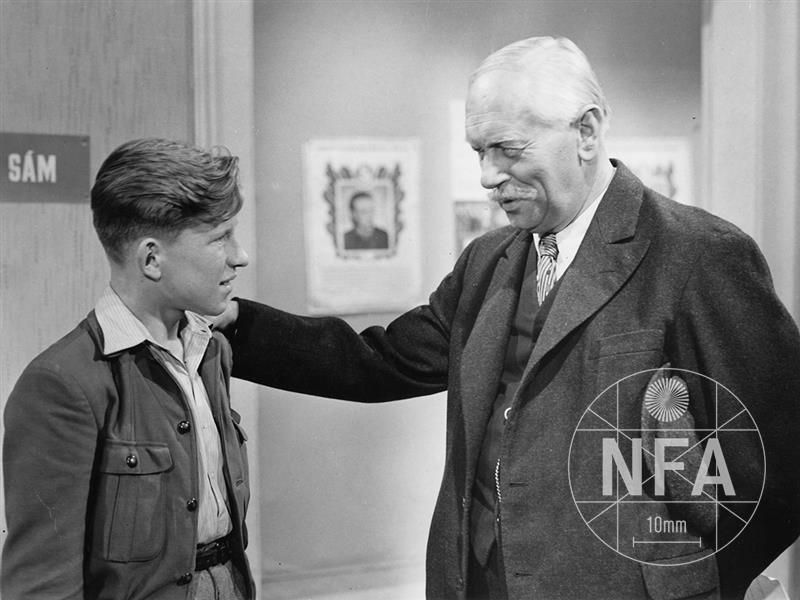