The widowed tailor Houska spends his days reminiscing about his wife and son who died during the Prague uprising in the 1945 year. Houska is now retired and he has even sold his sewing machine. He is still full of energy, however, and sitting on a bench gossiping with the other pensioners is not enough for him. Thus he joins the Moděva tailors' association. The young staff quickly grow fond of the humble and friendly Houska. The disagreeable and arrogant head Martinec gives the old tailoring master subordinate work to do. When the cutter Nejtek falls ill, Martinec is left without someone to cut the suits, since he himself is unable to do it, thus Houska is given the task. A group of young people decide to move across to newly opened workshops in Ostrava and they appoint Houska as their master. Houska is afraid to abandon his flat full of memories, and he refuses the offer. After some time he comes across a girl who lays down flowers near his son's memorial. He sees that his son's memorial will be well looked after and he decides to leave. At the Ostrava station he is enthusiastically welcomed by the young people from the factory - his new family.

Jindřich Puš made this film as his graduation work for the VGIK (All-Union State Institute of Cinematography in Moscow /USSR/). 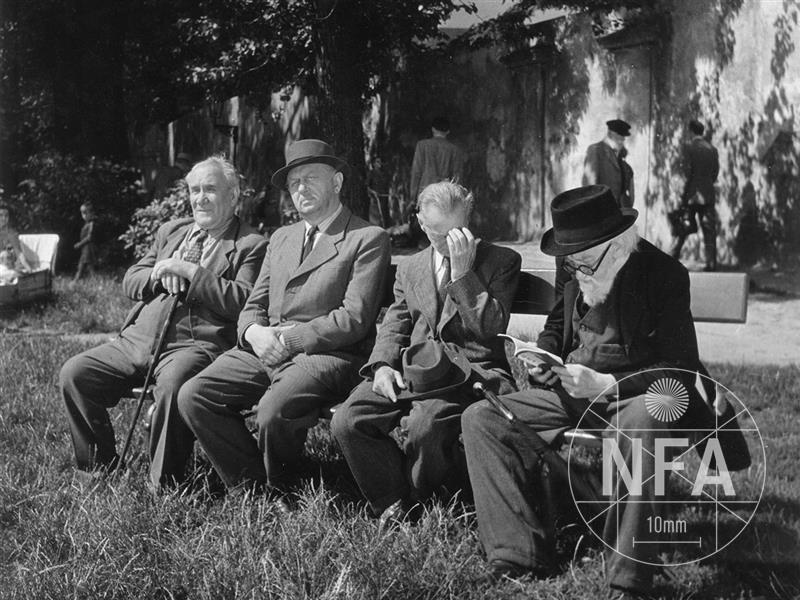 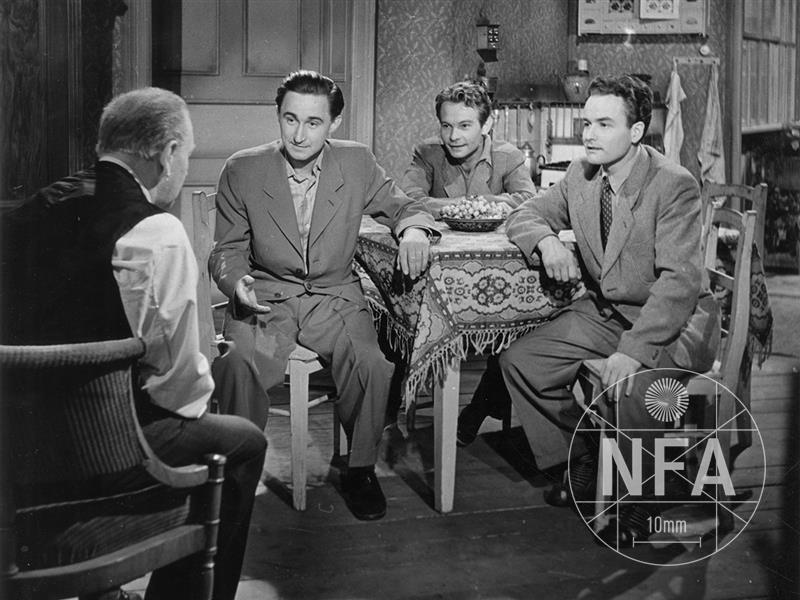 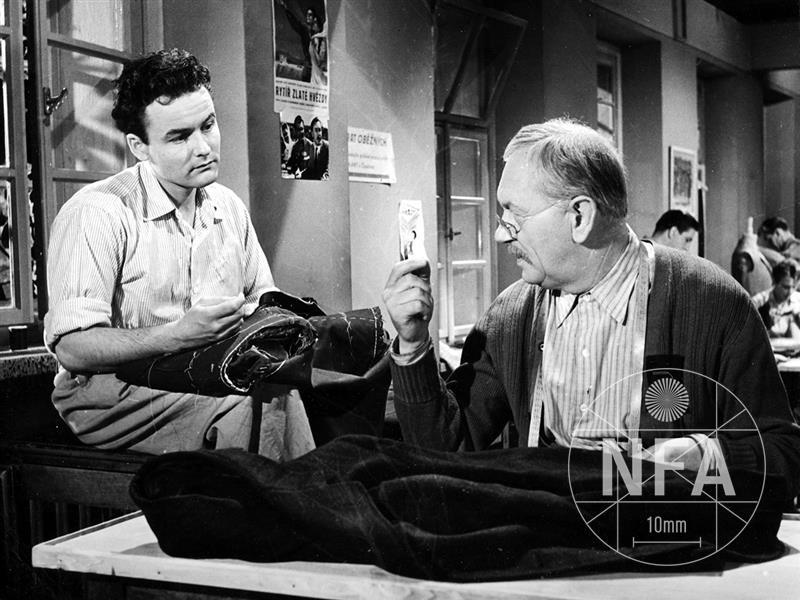 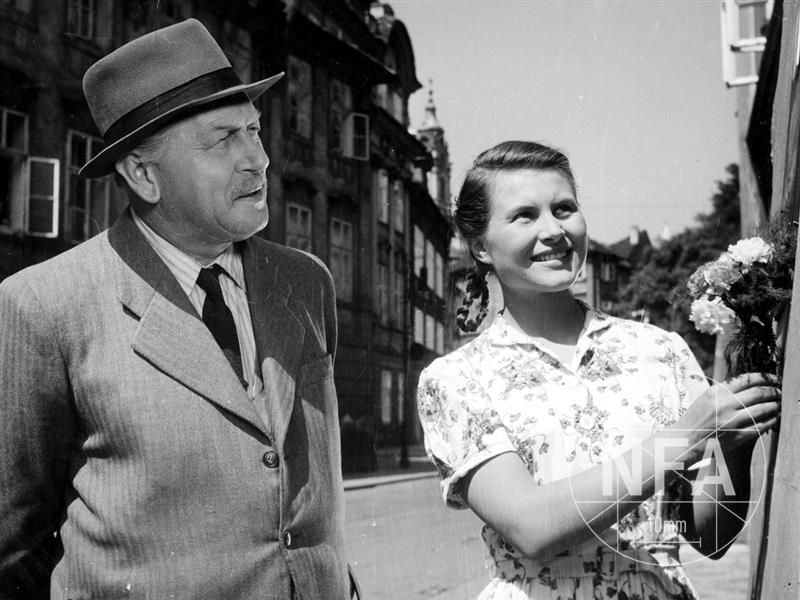