The female worker Karla Tolarová arrives in the small South Bohemian village of Běšice at the start of her temporary voluntary work. She is staying with the chairman of the cooperative Drátek whose over-sensitive pregnant wife keeps making jealous scenes. Karla soon notices a gloomy atmosphere in the village. Sláma, once the wealthiest farmer in the village, deliberately spreads rumours of approaching war and most of the inhabitants are struck with fear. Sláma is helped in his subversive activities by Jouza Lešťák who wants to marry Sláma's sister and get his hands on her property; in doing so he does not worry about endangering the life of his invalid wife Fanynka. Karla is a sincere woman and, even though she often has to face the mistrust of the inhabitants, she gradually influences life in the village. The cooperative farmers, vainly waiting for the mechanization of the tractor station, start harvesting the over-ripe corn with scythes themselves. Drátek also pulls himself together after losing authority in the village as a result of arguments with his wife. After talking with Karla, Růžena Drátková learns to support her husband. In an open dispute between Sláma and Tolarová the villagers side unanimously with the Karla and the farmer thus loses his influence. 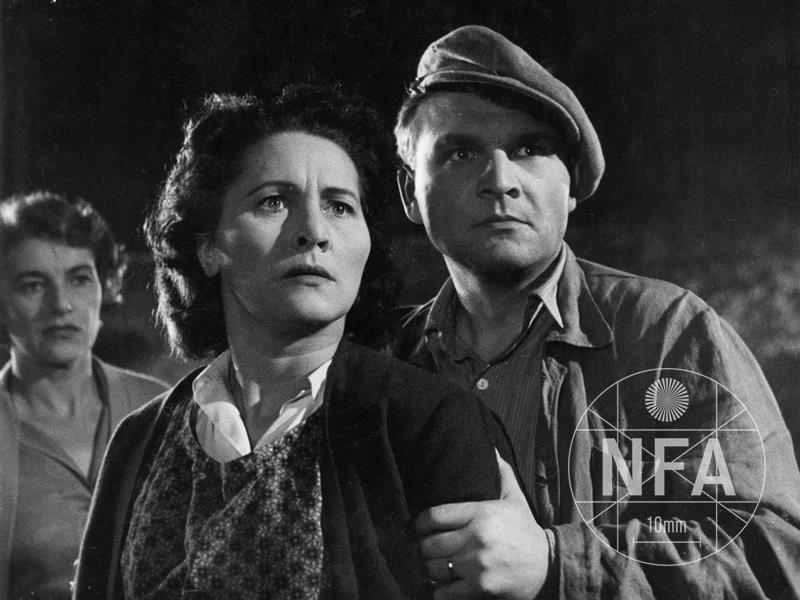 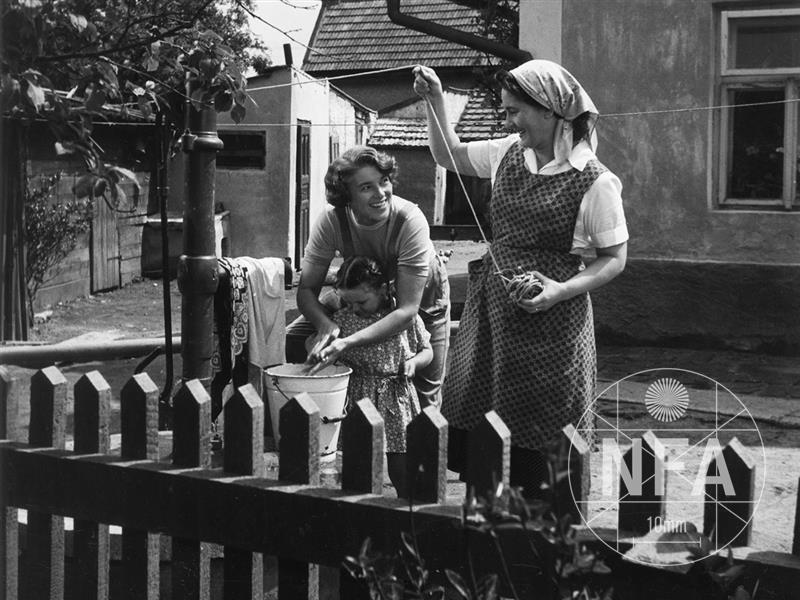 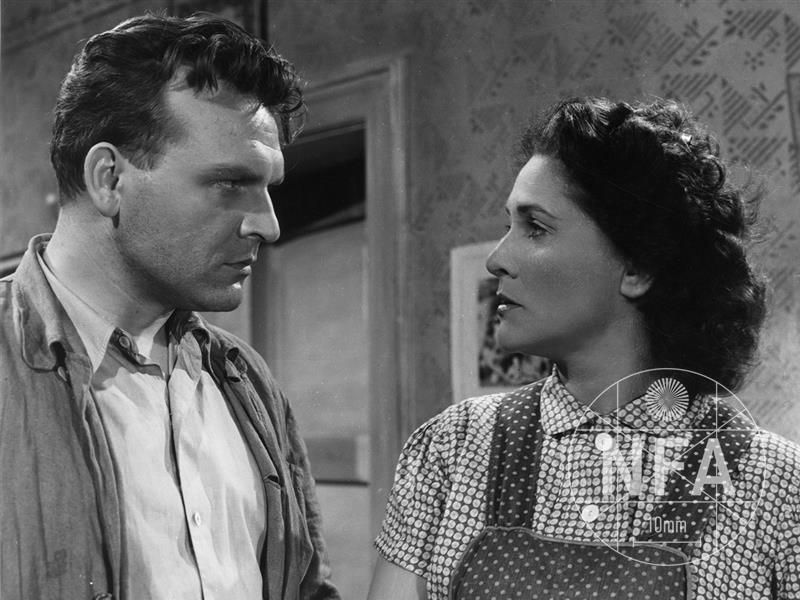 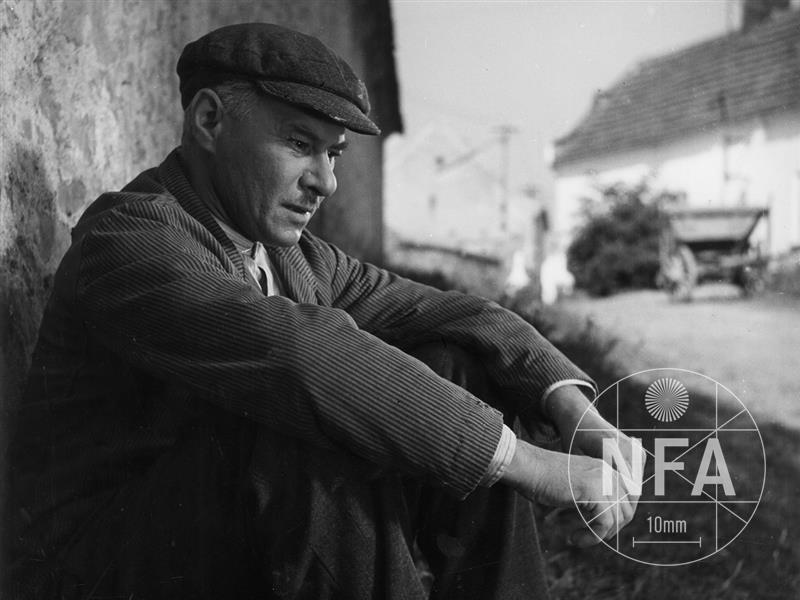 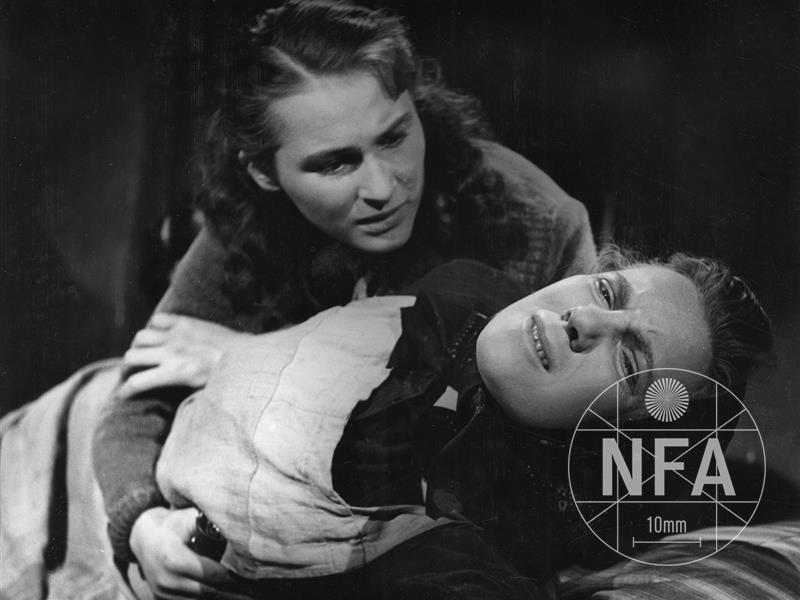