Vladimír Olmer is a student at the faculty of medicine. His father, a well known surgeon from Prague, is very proud of him. One day, Vladimír happens to meet his old friend from school, Emil Prokeš. He joins the circle of Emil's frivolous friends whose only worry is how to find the money for their idle life without doing any work. The trusting Vladimír soon grows fond of his new friends, especially after the beautiful Helena shows an interest in him. Very soon, the drinking parties become more important for Vladimír than his studies. Mirek, who is his only true friend, tries to warn him but in vain. The easy-going life ends with a fateful party at which Emil is shot at and wounded. The case cannot be hushed up; police officers engage in it and Vladimír is expelled from the faculty for one year. His father doesn't survive the disappointment. After his death, Emil defrauds Vladimír of the flat and everything his father has left him. He talks Vladimír into stealing a car and they are caught and have to go to court. They are sentenced to prison for a number of years; only Vladimír is released with a suspended sentence. He has matured and is returning to his life with the aim of finishing his studies and becoming a decent man. 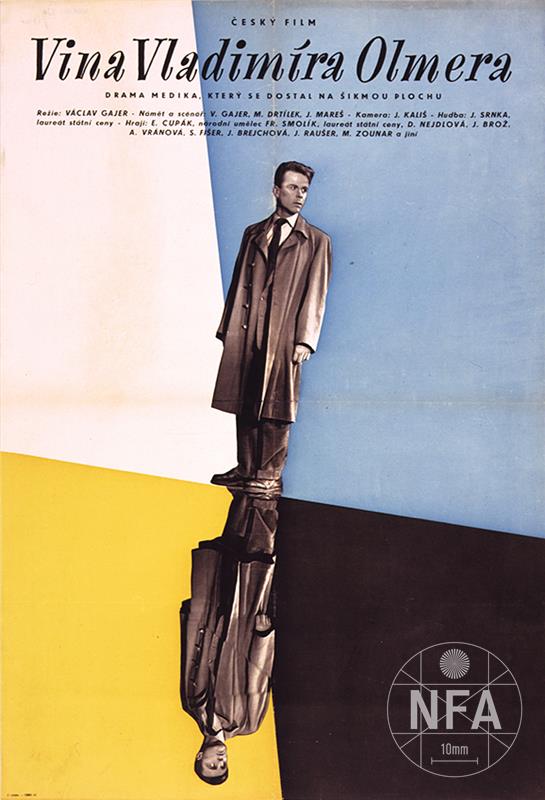