Lieutenant Karel Horák is to transport a cannon from his garrison to Prague. He would like to get there before six in the morning to catch a train on which his girlfriend Hanča is travelling. The transport is accompanied by several soldiers and the dancer Olina who hurt her leg when performing with her dance group for the soldiers. Karel swaggers in front of the girl and pointlessly pesters his men. Karel's truck has to slow down in the night darkness and heavy fog. Trees broken by a windstorm appear on the road. The truck is brought to a stop by a gamekeeper. He needs to get a doctor from a nearby village to help his little son who is suffering from pains in his belly. Karel does not want to miss Hanča and turns down the gamekeeper's request. Eventually, his co-drivers persuade him to help. The doctor finds out that the boy suffers from acute appendicitis and must be immediately transferred to the hospital. This time Karel does not hesitate. The truck takes a shortcut through the woods. Karel risks his life when he drives over a shabby wooden bridge. The child is in the hospital and the adventure they all went through welds the company together. The affection between Karel and Olina is turning into a deeper emotion. The morning is coming and the truck is sure to be in Prague in time. But Karel does not care about meeting Hanča any more. 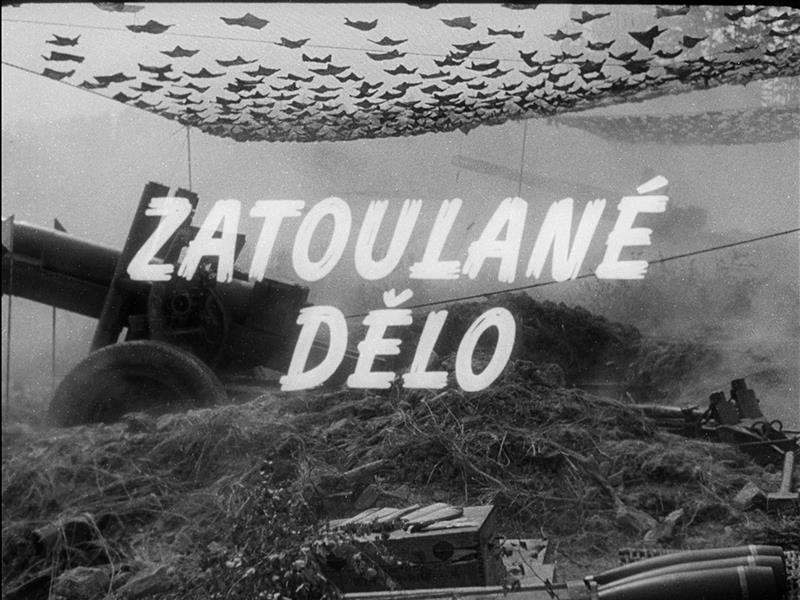 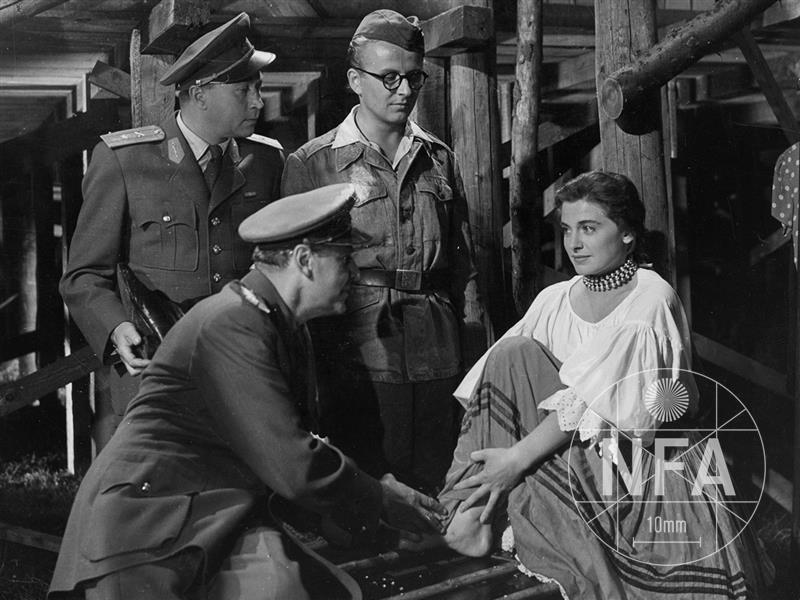 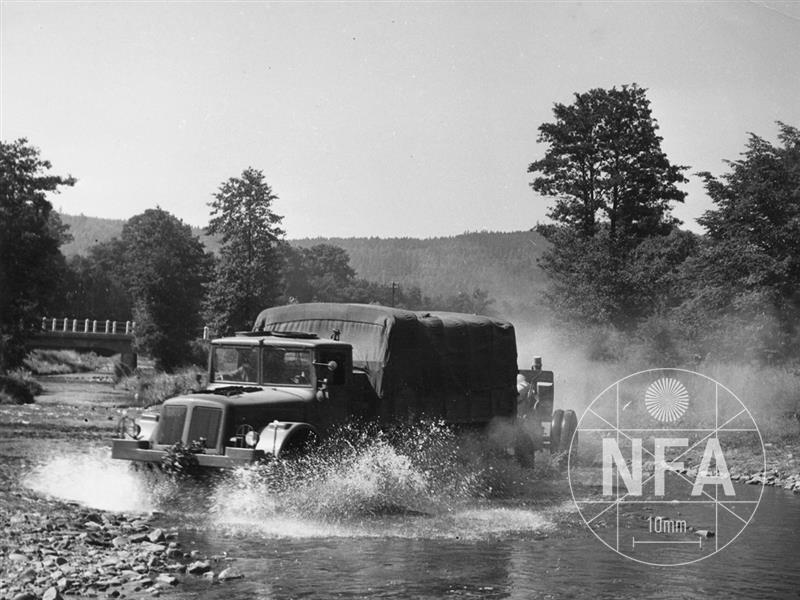 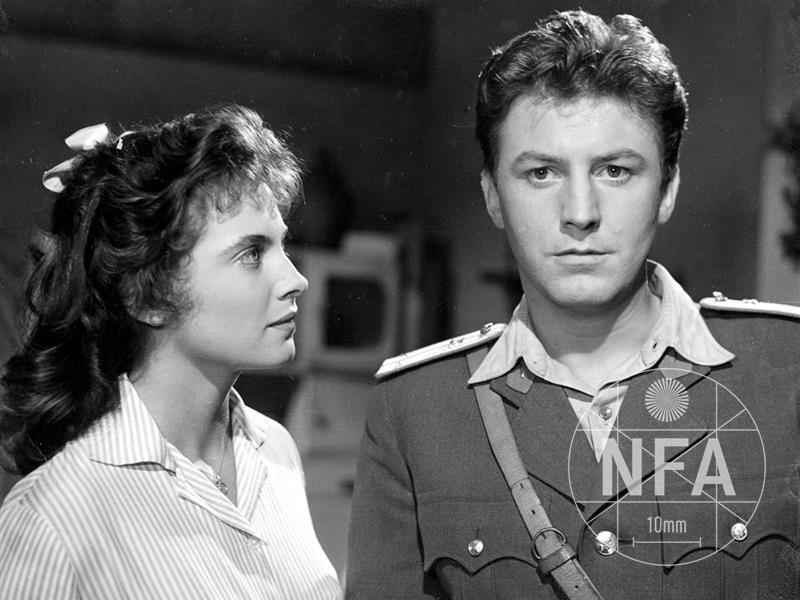