The 1960s brought about a fresh and more complex examination of the question of heroism, betrayal and the moral compromises necessary for people to survive occupation during the Second World War. This 1960 drama from director Vojtěch Jasný serves as one of the first Czechoslovak films to ride this new wave of more controversial subject matters. The story is set in a Nazi death camp, and centres on prisoner Tonda Majer. The young boxer finds himself in a concentration camp after getting into a fight with a man who turns out to be a Gestapo officer. The formerly apolitical Tonda gains the respect of both fellow prisoners and his captors by demonstrating unwavering resolve and forthrightness. Ultimately, the camp’s brutal methods lead Tonda towards joining the ranks of the illegal communist underground. As part of offering up a story deemed “correct” by the existing regime, the filmmakers manage to touch upon issues of collaboration by certain prisoners, and the existence of forced prostitution at such camps for “non-political” inmates. František Peterka excels in the leading role of this classic drama – the actor’s coarse features and natural style meant that only rarely was he afforded a chance at larger and more challenging roles.

One man stands out among a group of new prisoners just arrived at a concentration camp - the well-built young boxer Tonda Majer. Questioned by the nazi officer he states that he is a communist and that he was convicted for illegal activities. This is not true, however, in reality he had used his boxing talents in the street against a man who, unknown to him, was a member of the Gestapo. His proud attitude saves his life since, paradoxically, the guards are impressed by him. His fellow prisoners are at first suspicious that he is a provocateur, however, they gradually come to recognize his straight-forward nature. The shocking cruelty and sadism of the nazis who senselessly torture and murder the prisoners lead the young boxer to join an illegal camp organization. He smuggles bread over to the Russian prisoners who are dying of hunger in the adjacent camp. When he is caught he decides it is best to confess to stealing the bread and he is relegated to the punitive commando. The arduous work nearly kills him but one of the fellow prisoners saves his life. He is again caught trying to smuggle acid to the illegal group. He is tortured until he falls unconscious but his fellow prisoners manage to get him into the prison hospital. A dead prisoner is given his number and Tonda survives the War under a different name. 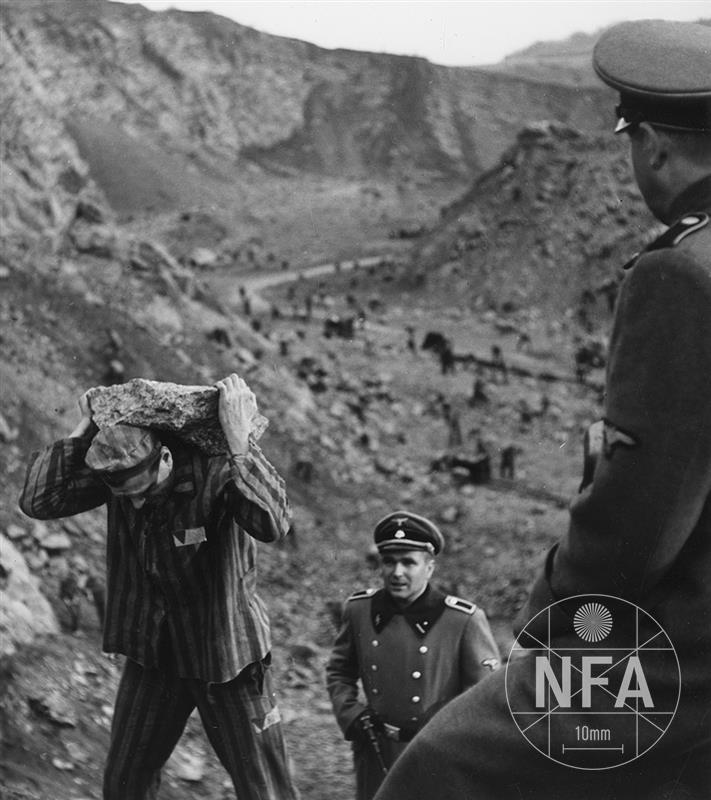 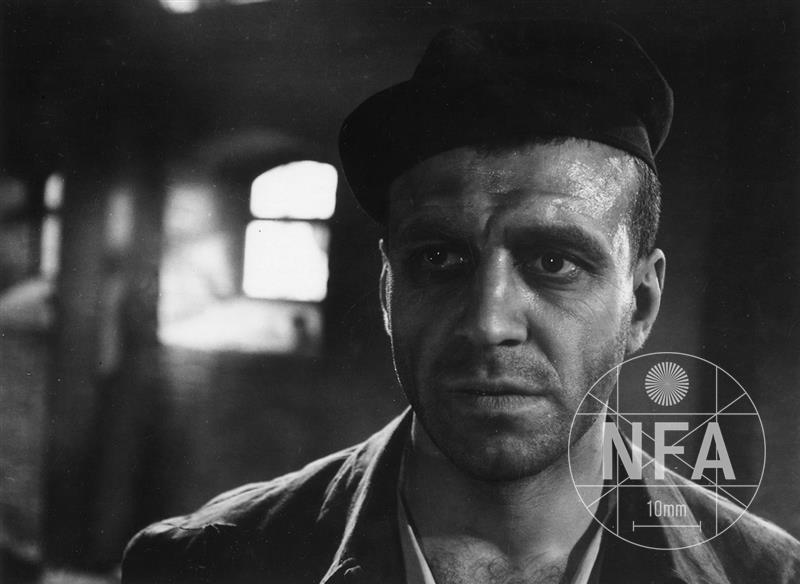 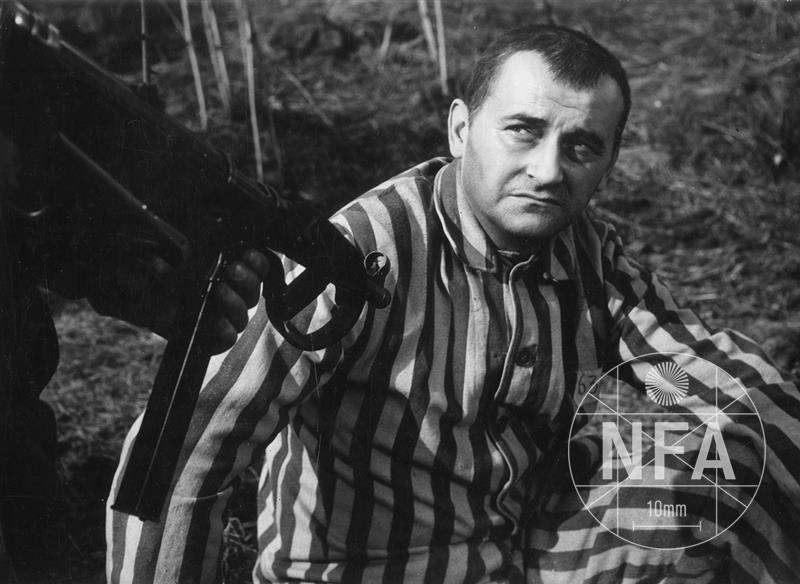 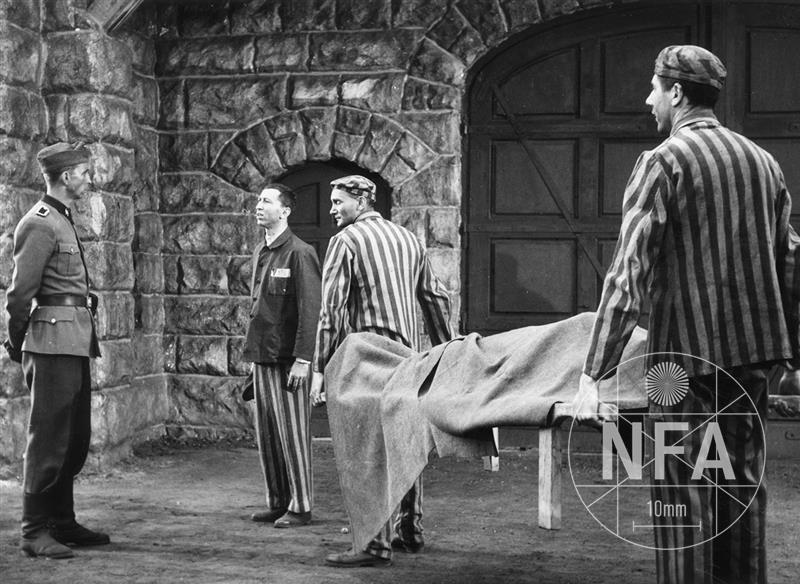 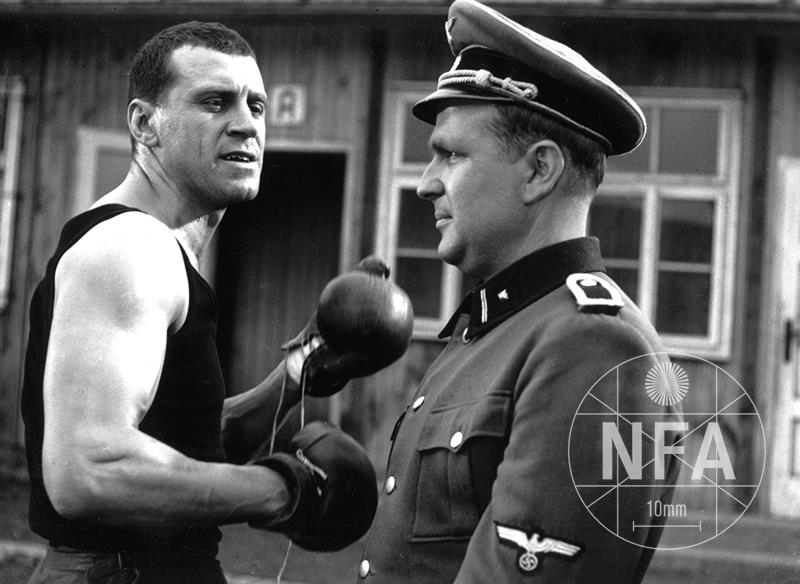