Petr lives with his father, a tram driver, in a Prague block of flats. The father and the son are good friends and keep their modest house together. In the evening, before falling asleep, they make their plans of how to spend the money they may someday win in the football pools. Petr dreams about spending a holiday by the sea, above which an orange moon must definitely shine at night. One day, the father sends Petr to the post office with the filled-in lottery ticket. But the post office is closed due to the lunch break and Petr must wait. In the meantime, he bets with his friends and loses the ten crowns for the ticket. Before he is able to get it back, the post office stops accepting lottery tickets for that day. Petr does not have the courage to tell his father about what happened. On Sunday, he goes for a trip on the watering tram with his father and his grandfather Mejstřík along Prague's streets. The tram passes by football playgrounds where important matches are just going on. The father writes down the results and, at the end of the day, is sure he won the first prize. In the evening, he celebrates the win with his friends. When he finds out that his tips were correct but he is not going to win the money due to Petr's failure, he gets very angry at the son. Subsequently, he, however, realizes that there are much more important matters in life then money, and reconciles with Petr. 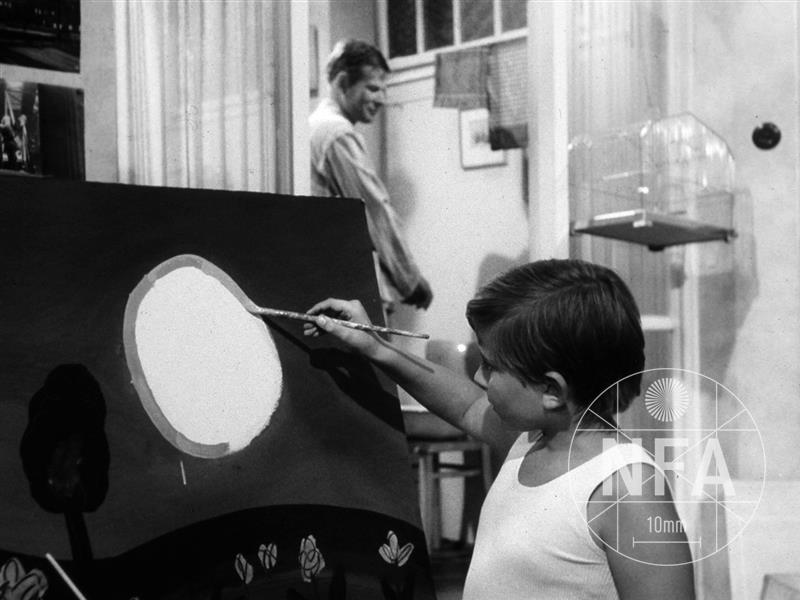 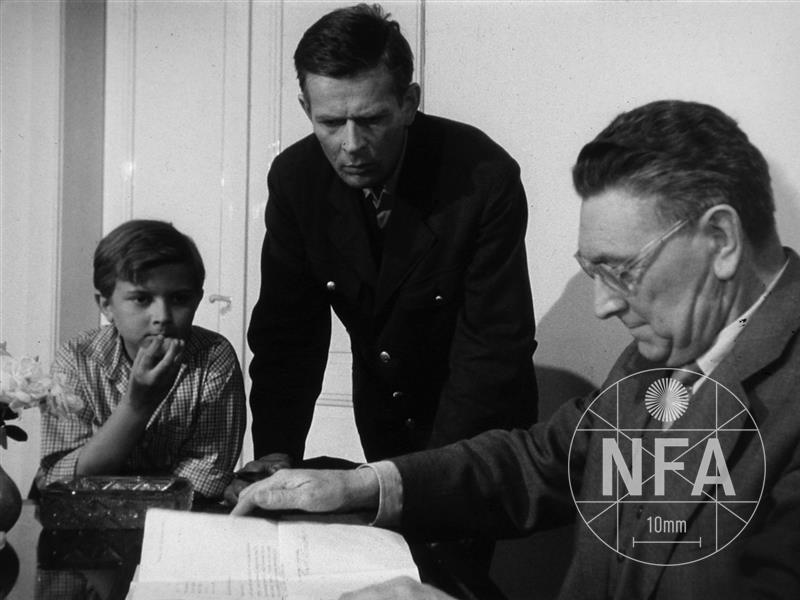 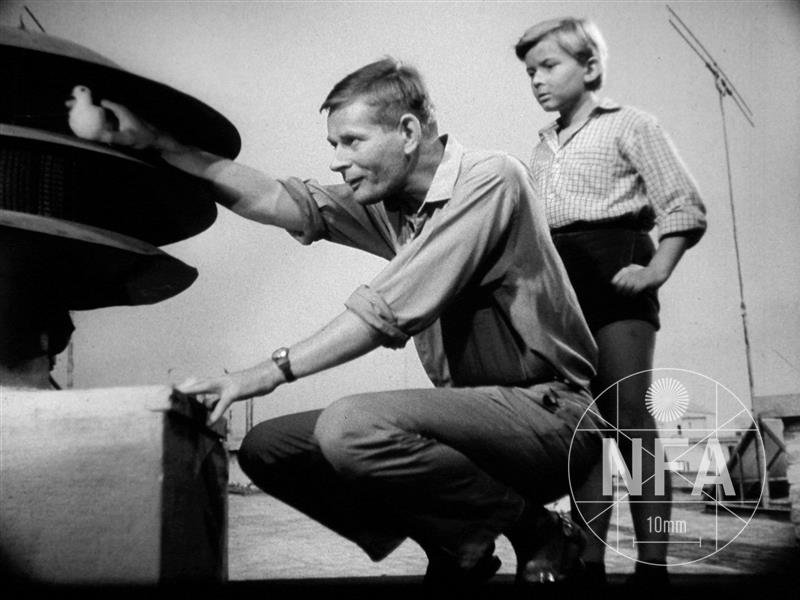 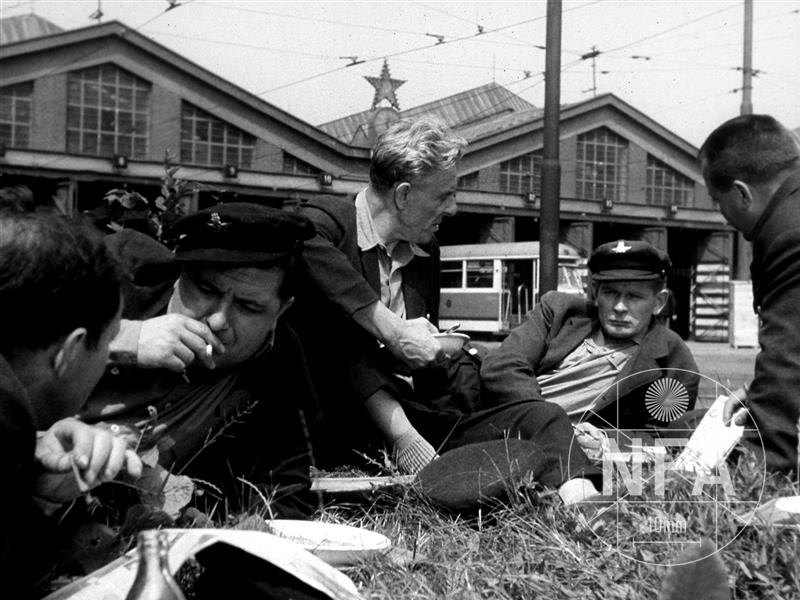