Eva Sadková primarily worked as a director of television productions, but her film resumé is not devoid of success. Asides from the comedy film Dvanáct (Twelve with an Idea, 1964), based on a theatrical play by Pavel Kohout, her feature-film resume includes this successful crime drama from 1965. In the story, a murder is committed during a live Czechoslovak television broadcast of the detective play Případ pro tři vrahy (A Case of Three Murderers). Five million people watch as popular acting veteran Faltys is slain. Somebody has connected the armchair, in which the weak-hearted actor is due to sit, to a lethal electric current. Two criminologists – the circumspect captain Suda and his hot-blooded young partner Koval – try to solve the case. In the style of an old-fashioned detective story, all of those present at the murder are invited to witness a reconstruction within the television studio. Miroslav Macháček portrays the on-screen author of the fictional murder play. The two sharp-witted criminologists are played by Radovan Lukavský and Jan Tříska.

During the TV premiere of the detective story by Petr Tarantík, Case for Three Murderers, a popular actor of an older generation, Faltys, dies in the midst of live broadcasting, in front of the eyes of millions of TV viewers, the whole crew and the rest of the cast. It is soon discovered that he was murdered - somebody intentionally connected the armchair in which the actor was seated to electricity and Faltys' weak heart failed. In the course of the investigation, Captain Suda introduces himself to the facts connected with the filming as well as with the relations between the people involved, paying special attention to those who had "reason" to kill Faltys. These are: the actor's wife; her lover, architect Balabán; actor Ajm who hated Faltys; and assistant director Číž who was fond of Faltys' ward Jindřiška. Suda with the help of his colleagues reconstructs the events of the preceding day, and upon analyzing the results, he arrives at the probable culprit. He then invites everybody involved to the final re-enactment in the TV studio, finding out that the only person who had the possibility to switch on the electricity during the broadcast was the playwriter himself, Petr Tarantík. Tarantík confesses to his crime under the weight of evidence. He, however, did not intend to kill Faltys; he only wanted to knock him out and thus raise the popularity of his show. 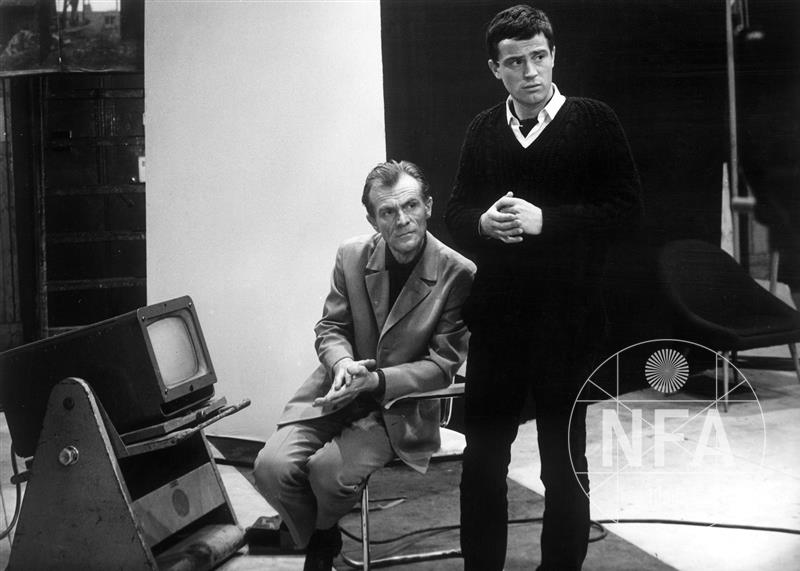 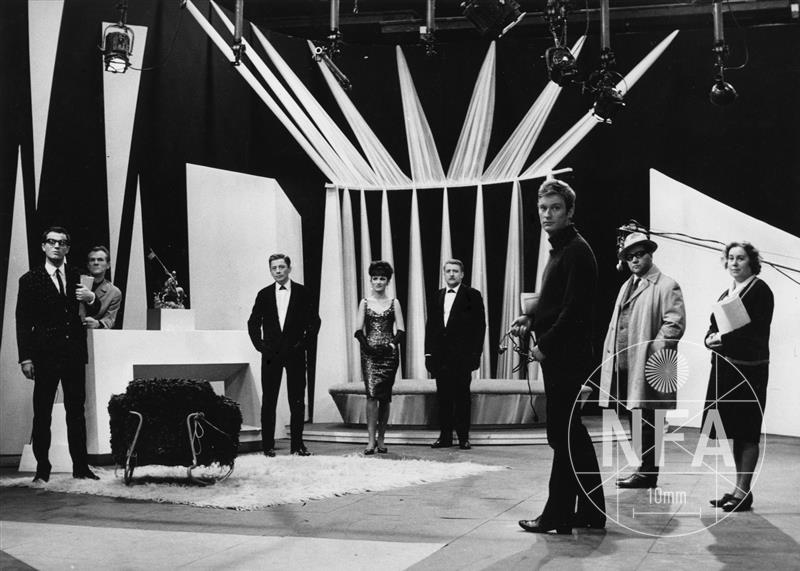 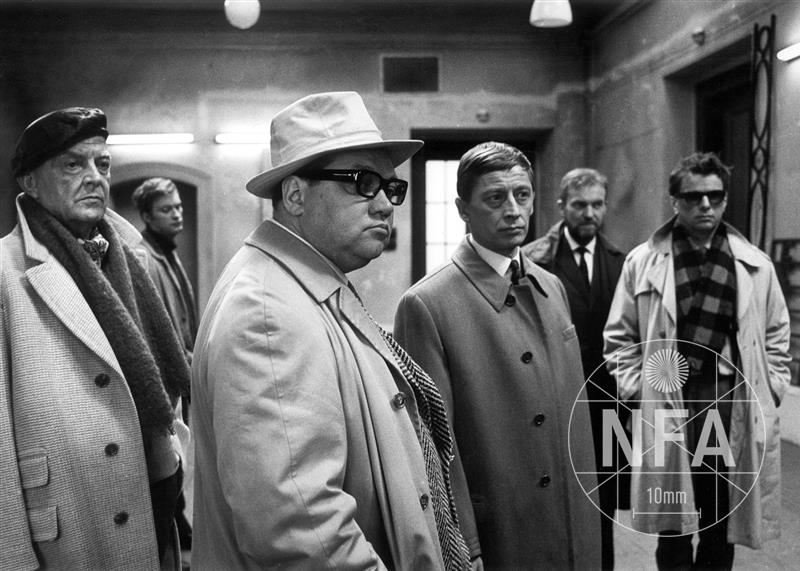