Director Karel Zeman rediscovered the adventurous, imaginative world of French author Jules Verne for Czechoslovak audiences on a number of occasions: after Vynález zkázy (An Invention for Destruction, 1958) he undertook a loose adaptation of the novel Dva roky prázdnin (Two Years’ Vacation, 1888). Despite initially planning to have it fall within a five-part series Tajuplný svět Julia Verna (The Mysterious World of Jules Verne), the legendary director would only go on to make one further picture, namely Na kometě (On the Comet, 1970), the highly melancholic tone of which differentiates it from the character of the series, framed for young audiences. However, his previous effort, Ukradená vzducholoď (The Stolen Airship, 1966), is very much in the earlier spirit. Its main protagonists – similarly to Zeman’s live-action feature film debut Cesta do pravěku (A Journey into the Primeval Times, 1955) – are a group of inquisitive young boys. Five friends set out for Prague’s Výstaviště exhibition hall to attend the 1891 Jubilee Exhibition. By chance, they find themselves aboard the airship of entrepreneur Findejs (Čestmír Řanda) – now a far-off trip awaits the boys. The voyage commences but results in the airship crashing on an exotic island in the middle of the ocean. The Robinson Crusoe-esque adventure features skirmishes with pirates and a meeting with the mysterious Captain Nemo. Fortunately, the lads meet a happy end when they are found and returned home by a rescue ship. The script, co-written by Zeman and Radovan Krátký, brings forth a playful atmosphere for young audiences, and also reflects the powerful imagination of its director. As with Vynález zkázy (An Invention for Destruction), Ukradená vzducholoď (The Stolen Airship) once again inventively combines live-action and animated sequences, with a production design based around the original illustrations of Verne’s novels. The film is also brought to life with a crucial ironic and kind-hearted tone, which enables Verne’s technological wizardry to be retroactively transformed into a nostalgic technological spectacle. Zeman’s world is full of bizarre inventions, but its playful tones also have an ironic undercurrent critical of bourgeois hypocrisy, while it also underscores the director’s beloved anti-war and anti-militarisation stance (attuned to the ideological trends of the time). Adult actors František Filipovský, Josef Větrovec and Eduard Kohout appear alongside the film’s young stars.

It is the year 1891. Five boys leave by mistake from the Prague Jubilee Exhibition in the airship of entrepreneur Findeys. After their departure, Findeys claims that the boys stole the airship along with the patent for producing a non-flammable gas of immense significance especially for the army. The boys are therefore accused of high treason and felony in absentio. They, however, do not have any idea about this and have to make a compulsory landing on an island, finding shelter in the cave of Captain Nemo. One of the boys, Jakoubek, writes a letter about their rescue and throws it in a bottle to the sea. His message gets to the hands of military functionaries who consider it a coded report. The place of the boys' landing is discovered by Marek, a smart journalist, who immediately organizes a rescue expedition. In the meantime, the boys manage to repair the airship and Jakoubek takes off for an experimental flight. A ship lands on the island shores, bearing the wealthy gentleman Tenfield and his niece Katka on board. The boys help them to defeat the pirates who are among the members of the ship's crew. Jakoubek brings over the rescue expedition and the group of five curious and brave boys victoriously returns home.

Karel Zeman was inspired in his visual process by Edouard Riou's and Léon Benett's engravings which illustrated the original edition of Verne's novels. Two errors of the script occured in the course of filming: the son of the public prosecutor Dufek is addressed as Tomáš by his friends, but his mother mentions him as Jaroušek. The name of the editor of the Světozor magazine is Marek in some scenes and Ardan in another. The opening animated part of the film captures several historical periods in abbreviated form; what all the events have in common is that adults are angry with little boys. 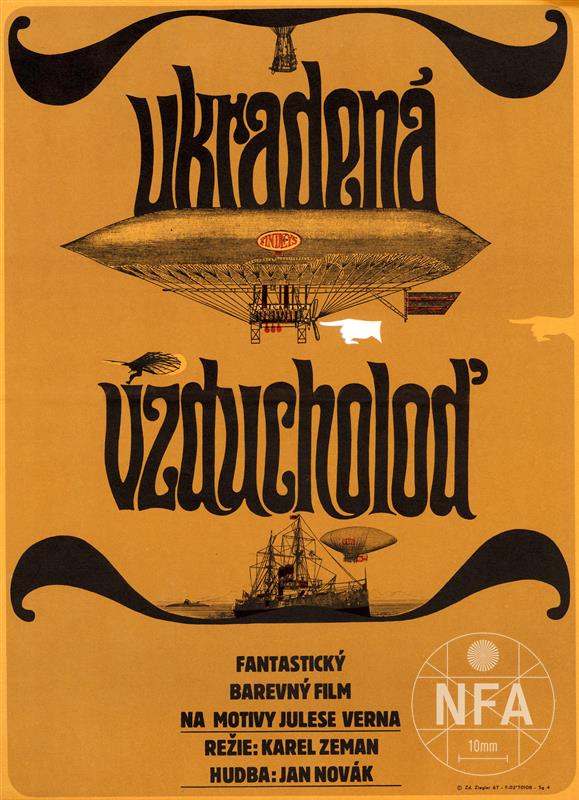 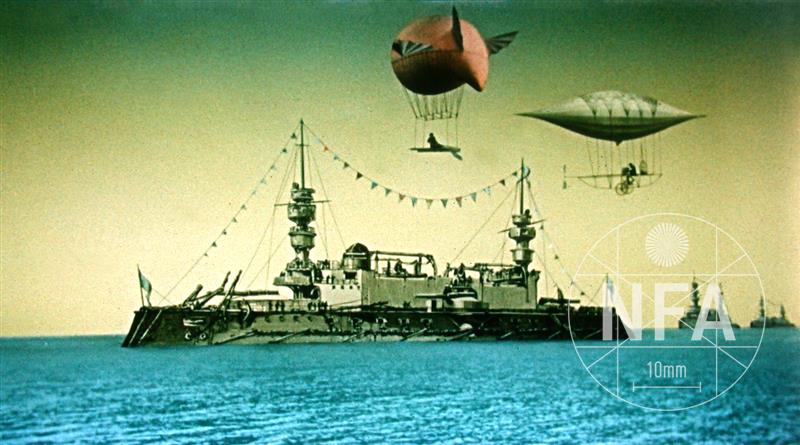 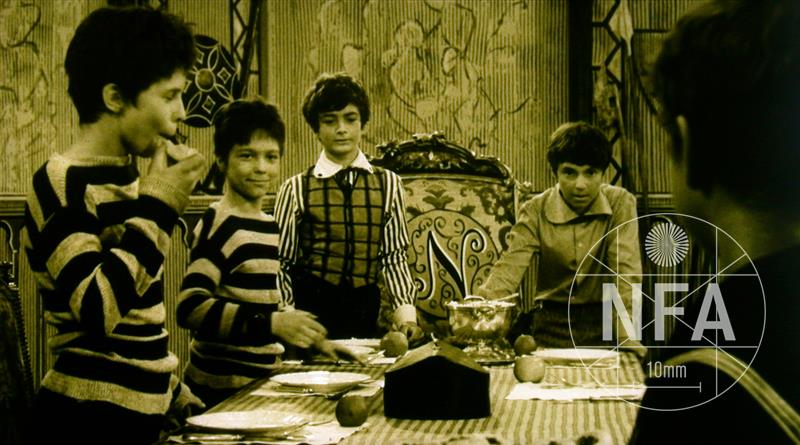 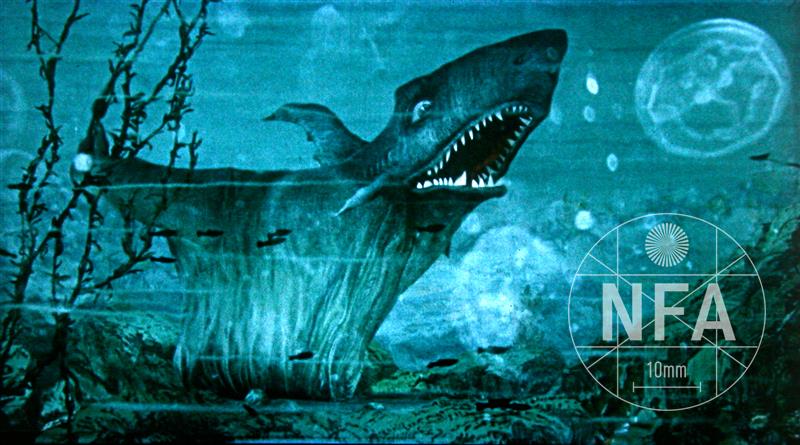 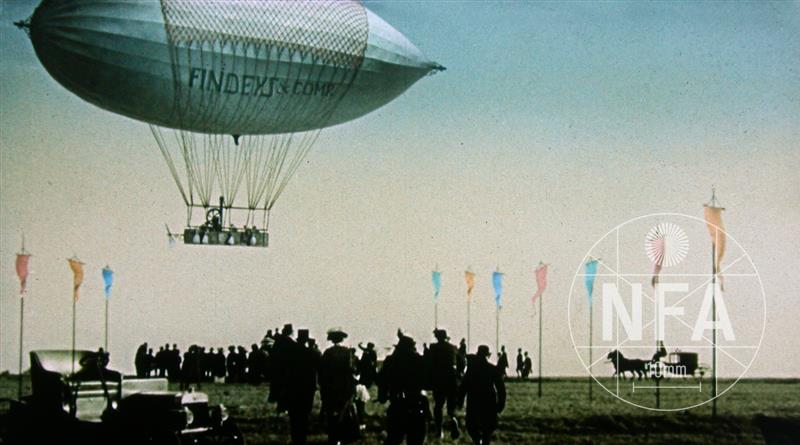