This 1966 psychological drama affirmed director Evald Schorm’s position as one of the most individual filmmakers of the Czechoslovak New Wave. Jan Kačer gives a brilliant performance as the film’s tragic protagonist. Architect Jan Šebek seems to have everything yet he’s still tormented by existential dilemmas that drive him to a suicide attempt. Unfortunately, a subsequent sojourn in a mental hospital does not help Jan deal with his feelings of alienation and insecurity, or his inability to communicate… Unlike other stories about alienated intellectuals, made around the same time by such filmmakers as Michelangelo Antonioni and Ingmar Bergman, Návrat ztraceného syna (The Return of the Prodigal Son) depicts a “morally diseased man”, whose story reflects Schorm’s own scepticism towards the hopeful mood in society, culminating in the period of liberalisation known as the Prague Spring.

Engineer Jan Šebek is undergoing treatment in a mental home after his unsuccessful attempt to commit suicide. His therapist, via discussions both with the patient and with people who know him, tries to find out what made the young and seemingly satisfied man decide to end his own life. Jan's pretty wife Jana claims not to know about anything but she is conducting an affair with a family friend, Jiří, almost publicly and with the blessing of her parents. At work, Jan is considered to be a bit weird but a nice person. The Šebeks live with Jana's parents and Jan cannot stand his affected and hypocritical mother-in-law and her fake kindness. In the hospital, he makes friends with fellow patient Zdeněk and successfully resists the wooing of the doctor's wife. He even tries to run away and after some time, when the doctors fail to find the cause of his depression, is released on probation. The relationship with Jana seems to be just fine. But despite that, the behaviour of Jana's parents and some colleagues at work irritates the mentally unstable Jan to such an extent that he breaks down again and returns to the asylum. The tragic death of Zdeněk, who could not bear the pestering of another patient, forces Jan to attempt another unsuccessful escape - but the doctor still lets him go home with his wife upon obligation. On the way home, the couple drops by in a village. A village woman mistakenly confuses Jan for a wanted murderer and the fanatic crowd pursuing him makes the man break down completely. 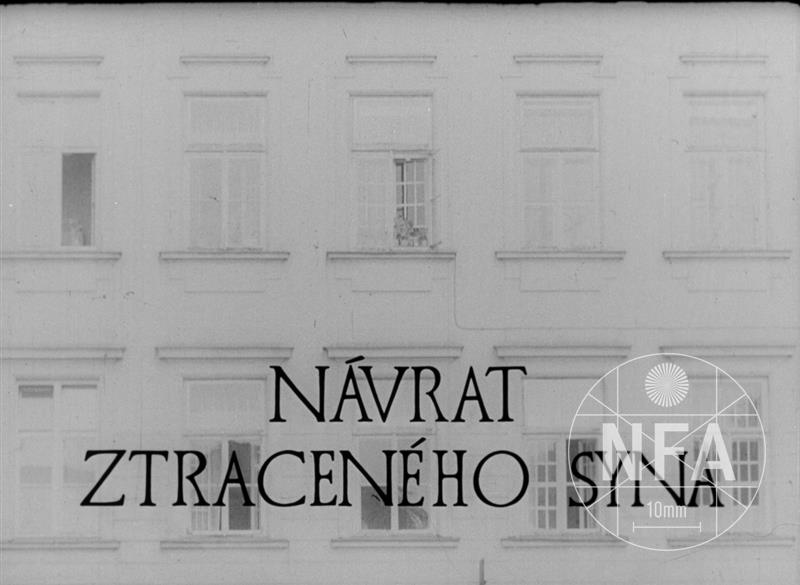 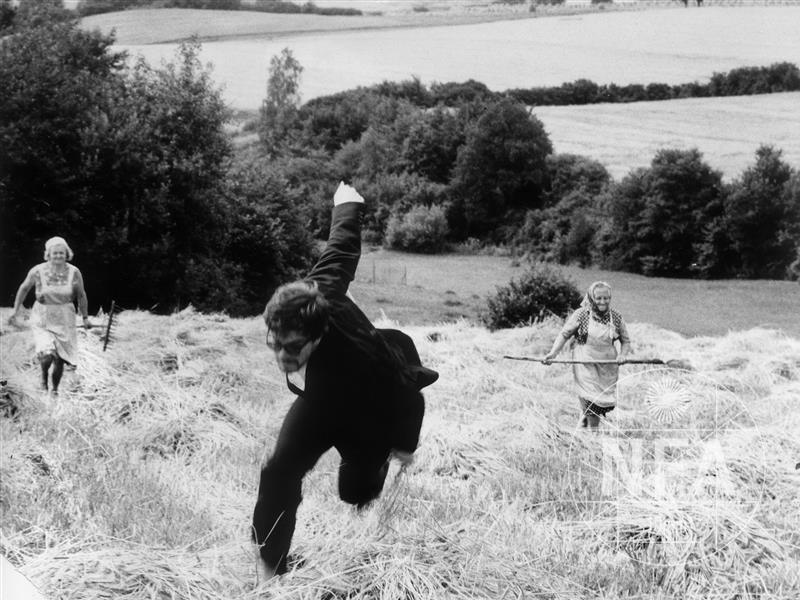 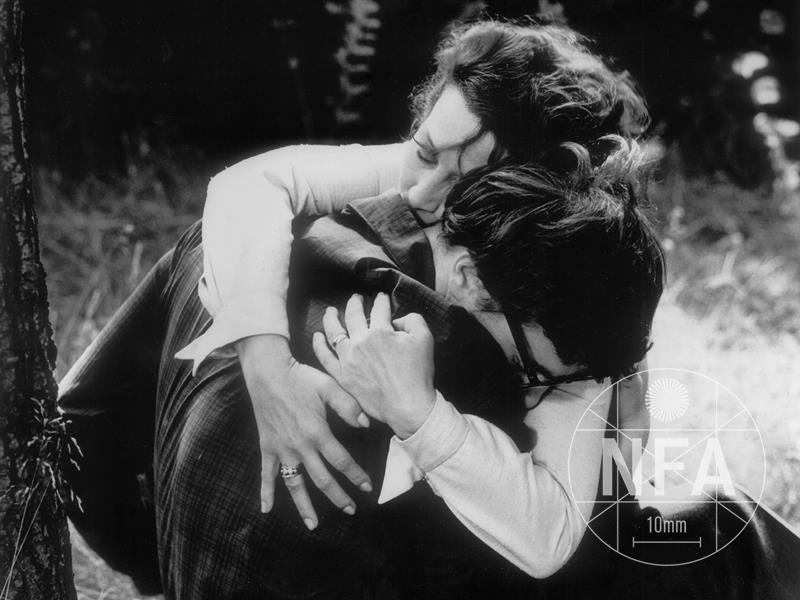 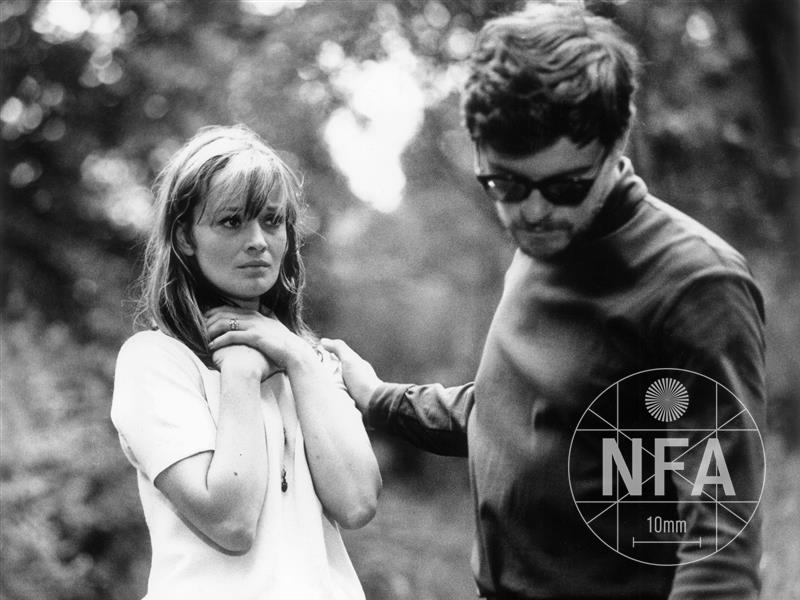 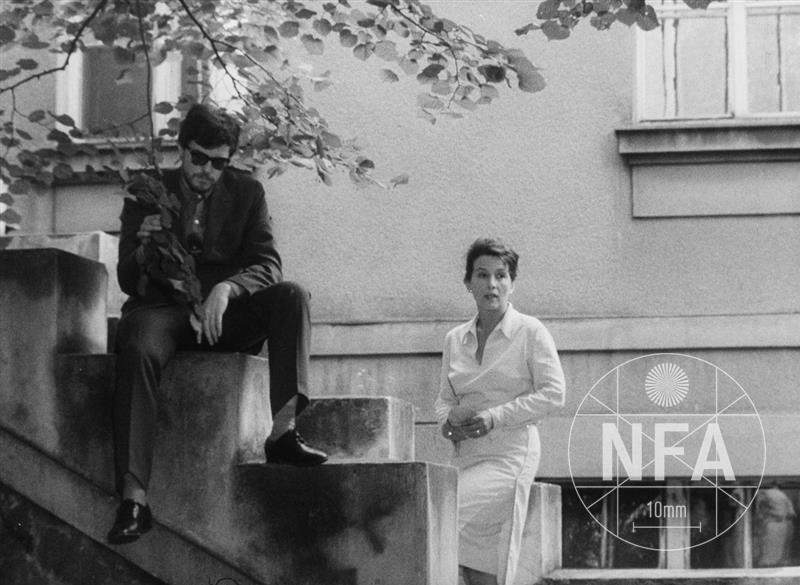 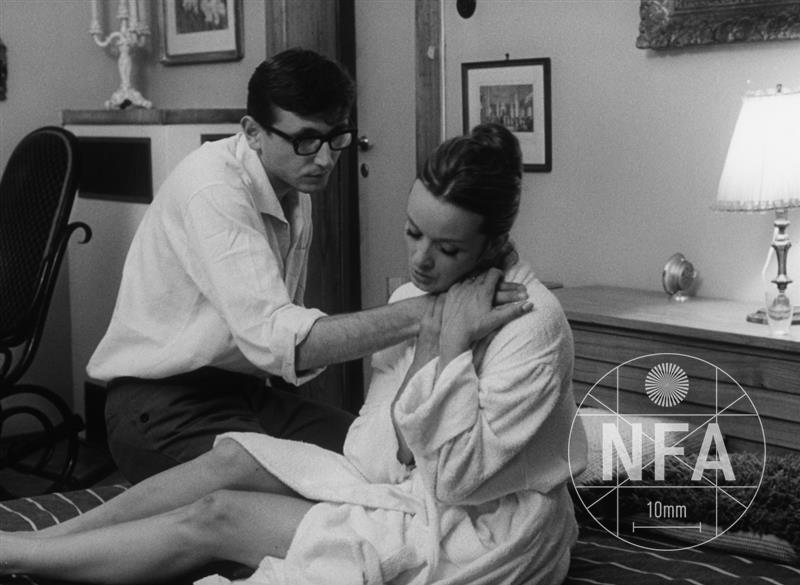