Vladimír Menšík reached the height of his popularity in the second half of the 1960s, as evidenced by the great number and variety of projects with which he became involved. Czech cinema audiences in 1967 could enjoy no less than nine films starring the popular actor. Among the best of these are the historical romance Marketa Lazarová (Marketa Lazarová, 1967) directed by František Vláčil and the experimental comedy Happy end (Happy End, 1967). The love story Klec pro dva (A Cage for Two, 1967) remains somewhat in their shadow but is nevertheless an admirable vehicle for Menšík’s talents. He plays the role of a print shop labourer who has been caring for his mentally ill mother (Marie Rosůlková) at some cost to the quality of his own life. Menšík delivers another of his intimately portrayed commoner heroes who is taken by surprise when romance suddenly appears. The forty-something bachelor falls for the charms of the pretty thief Kristýna (Consuela Morávková). Without too much drama, director Jaroslav Mach presents a simple morality tale about the possibility of personal improvement through love.

Forty-year old Čenda is a confirmed bachelor. He shares a flat with his mentally ill mother and their morose lodger Martin, an actor. His mother's illness started years ago, after her husband, Čenda's father, died suddenly, and now her son looks after her with great care. The quiet and withdrawn man works in the basement storage room of a large printing works in the centre of Prague. To his irritation, he is the centre of attention among the unmarried women at work. One day his mother dies. Čenda is all alone now and doesn't know what to do with this new freedom. In the evening, he orders his philandering colleague Honza out of his flat, together with the two drunken girls the colleague has brought with him. One day, a strange pretty girl comes to the storage room down the goods elevator, carrying a load of paper. Kristýna is looking for a place to hide from unknown pursuers. Čenda takes care of her and finally even invites her home. He suspects nothing about the girl's shady past, and the fact that she is hiding from her fellow crooks. Pleased to have someone to look after, Čenda buys the girl clothes and plenty of gifts. The gang find Kristýna and force her to steal things from Čenda's flat while he is away from home. The girl puts everything back but Čenda can still tell what has happened. He forgives Kristýna, whom he loves, and she confesses her love to him. Together, they make a Sunday trip to the countryside, and Čenda begins to make wedding plans. Kristýna decides to face up to her past first and surrenders voluntarily to the police. 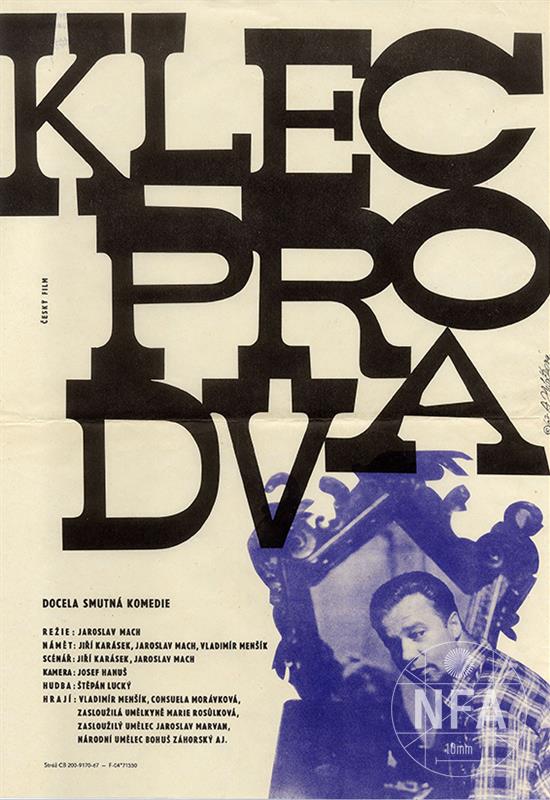 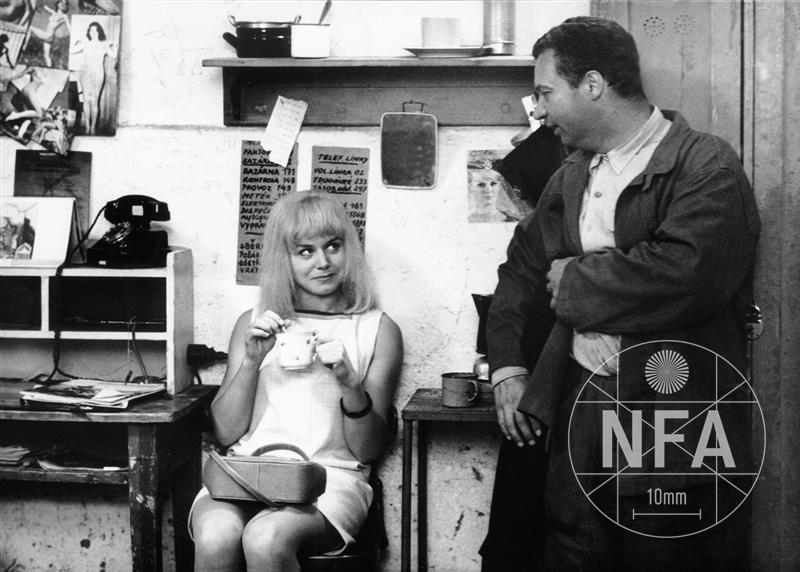 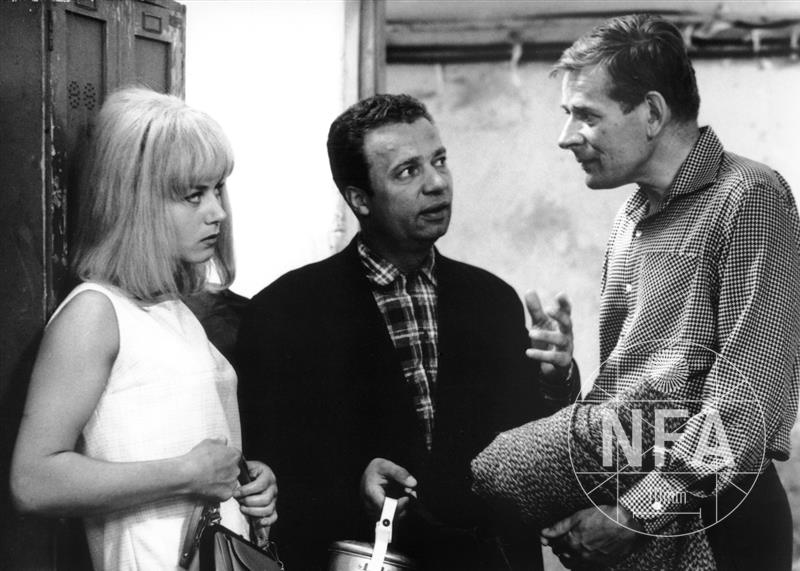 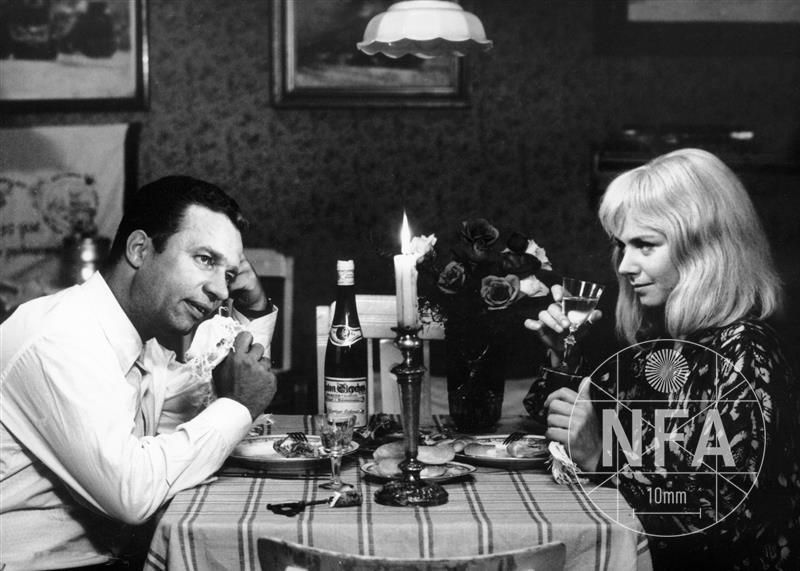