Ilona Borská’s story Vdovec po snu provided screenwriter Zdeněk Mahler with the basis for a tragicomedy about relationships in which an innocent joke degenerates into black-humoured drama. The narrative’s protagonist is Petříček, a radio announcer with a velvety voice. Colleagues fabricate the character of Helena, who is presented as a sensitive admirer. Petříček’s spirited, emancipated colleague Viki is behind supposed phone calls and letters from Helena. The joke, taken to the extreme, naturally affects Viki too – and almost destroys the ageing, lonely broadcaster... Despite the dramatically overdone ending, director Vaclav Gajer’s motion picture primarily delivers internally harmonised, precise acting. The main roles are taken by Václav Voska and Jiřina Jirásková. She is particularly excellent when it comes to the sophisticated dialogues in the fake calls made to Petříček.

Radio announcer Petříček reads the evening news in a studio. Viki, the female editor of a woman's programme, is annoyed by the stereotypical information he provides as well as by the speaker's melodious voice and his heart-felt performance. Then she gets an idea for a joke. She calls the speaker from the neighbouring room on the phone and pretends to be an unhappily married woman who draws all her strength to live from Petříček's voice. The fifty-year old bachelor is intrigued by the conversation. At work, the divorced thirty-five-year old Viki appears to be a witty and independent woman sarcastically commenting on everything around her. The sports editor who courts her encourages her to continue with her joke. Viki begins to write letters to Petříček in which she confesses to him about her loneliness. The speaker responds to the unknown woman named Helenka with tape recordings which he sends to a poste restante address. Viki, however, is indeed lonesome and unhappy, and invites Petříček for a date to the Central Railway Station. The man spots her there but has no idea that this is the Helenka and hides from her. The disappointed Viki writes him a letter saying farewell to him before committing suicide. Petříček, desperate, gets drunk and attacks a policeman. The doctor at the detention centre where Petříček ends up informs him of the address of the only woman named Helen who died that night. At the funeral of the unknown woman, Petříček starts a scandal with her husband. Viki eventually confesses to Petříček about all the circumstances and they are both sentenced to two weeks' imprisonment for infringement of the public order. In the prison lounge, the two lonesome people finally have a decent conversation - about Helenka. 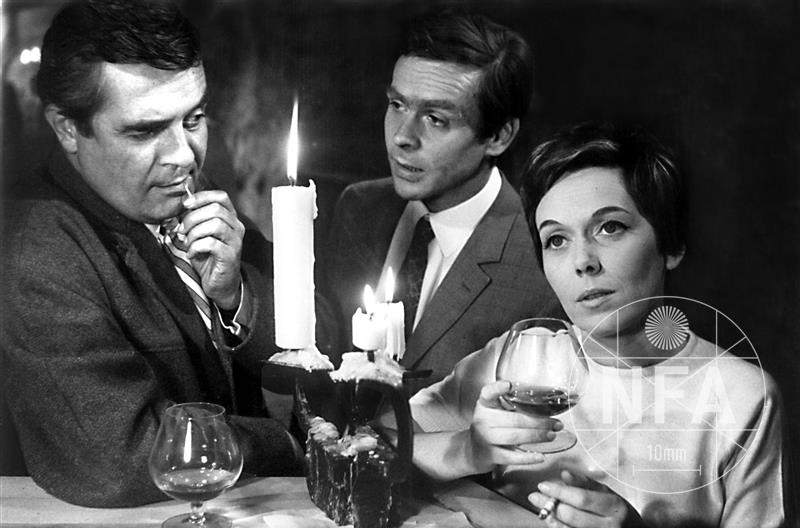 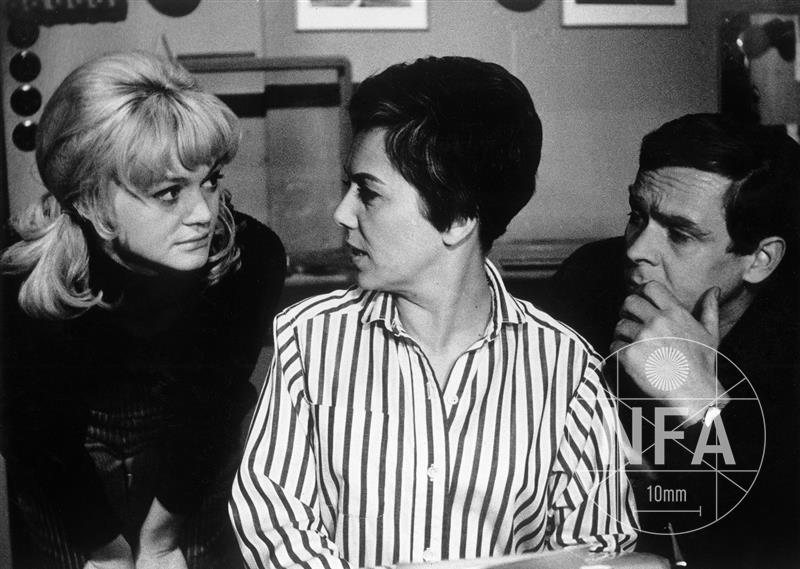 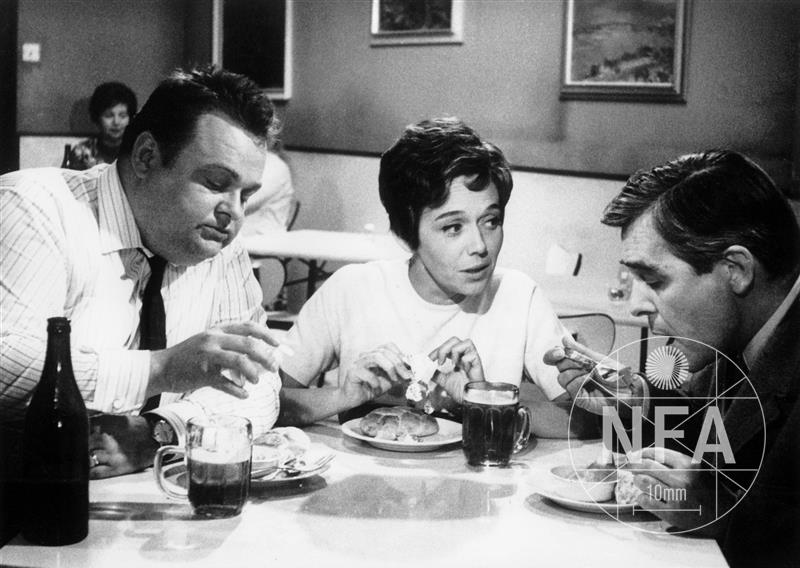