The eclectic author Miloš Macourek made his screen debut with the script for the playful comedy Kdo chce zabít Jessii? (Who Wants to Kill Jessie?, 1966). After his initiation with Václav Vorlíček, he chose to work with the director Zbyněk Brynych for this ambitious adaptation of a “serious” 1946 novel by Miroslav Hanuš. Já, spravedlnost (I, Justice, 1968) is an imaginative story that explores the possibilities of a parallel history: A Czech doctor named Heřman discovers that Adolf Hitler has survived his suicide and is a prisoner in the private sanatorium of Professor Hartig, who subjects him to repeated psychological abuse in retribution for his crimes... The film’s unsettling atmosphere is capably sustained by Czech film icon Karel Höger in the role of Heřman. Hitler was played by East German actor Fritz Diez. Due to his resemblance to the dictator, he also played the role in the five-part war epic Osvobození (Liberation, 1967–1971), Volbě cíle (Take Aim, 1974), three episodes of the series Sedmnáct zastavení jara (Seventeen Moments of Spring, 1973) and the mini-series Vojáci svobody (Soldiers of Freedom, 1977).

At the year 1946, the time of the Nuremberg Process. One of the main actors of the Second World War, who reportedly committed suicide, Adolf Hitler is, however, missing. The Czech doctor Heřman is kidnapped from Prague and driven to the sanatorium of Professor Rolf Harting. The sanatorium is a disguised military stronghold, most probably occupied by a Nazi garrison, with prison cells and an execution chamber in the basement. At night, Heřman is taken to a patient in whom he, to his horror, recognizes Hitler. He refuses to cooperate with Harting and decides to flee. But he is well-guarded. During a car ride, he meets Inge who indicates that she is working against Harting. After some time, Heřman finds out that Harting and his people are not in fact Hitler's followers - on the contrary, they want to punish him for his crimes. In their opinion, one death is not enough for Hitler. They therefore make up a simulated "attack" on the sanatorium by American and Soviet troops. Hitler is then thrown into an underground cell, "sentenced" to death and drawn into the executor's cell where he has to experience the horror of the upcoming death. He is "liberated" at the last minute by Harting, so the torture might continue later. Harting asks Heřman to blind Hitler, being afraid that the fuhrer will realize what a kind of play has been played with him. Heřman agrees, but instead of operating on Hitler, he injects him poison. Inge, who wanted to liberate the fuhrer then shoots Heřman dead. 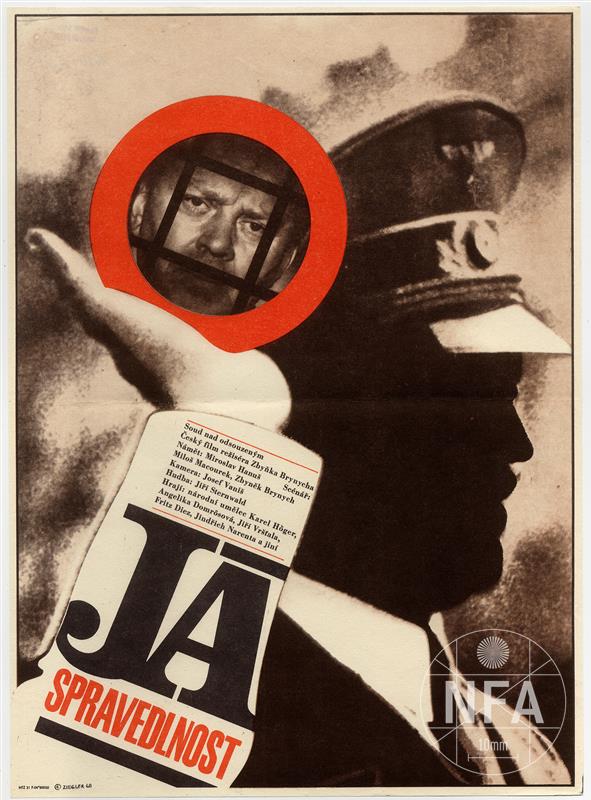 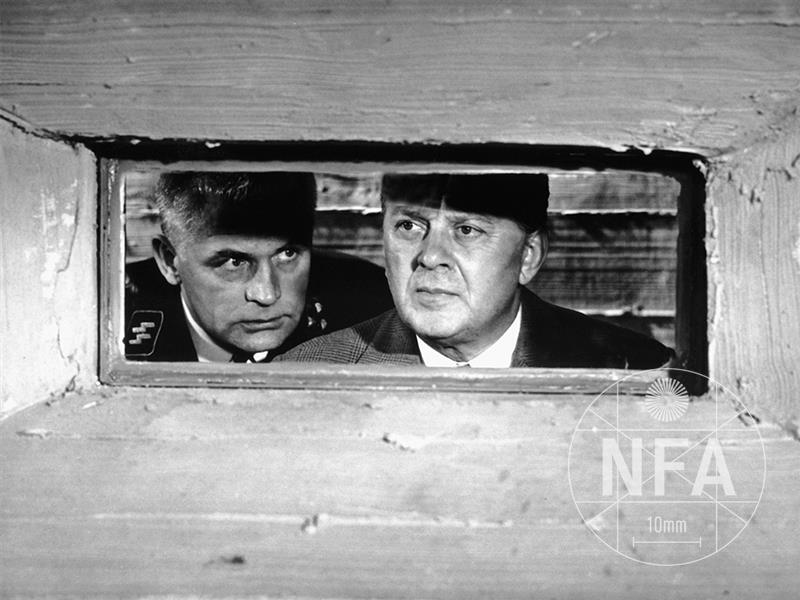 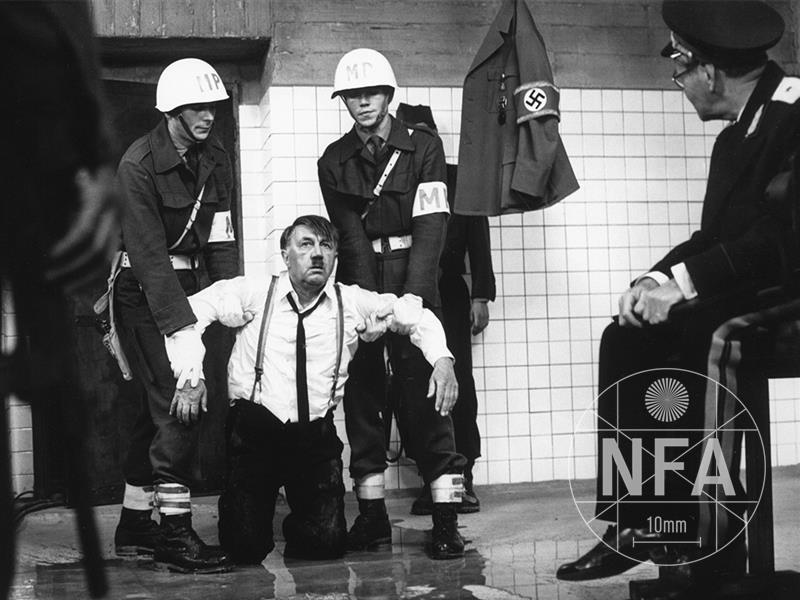 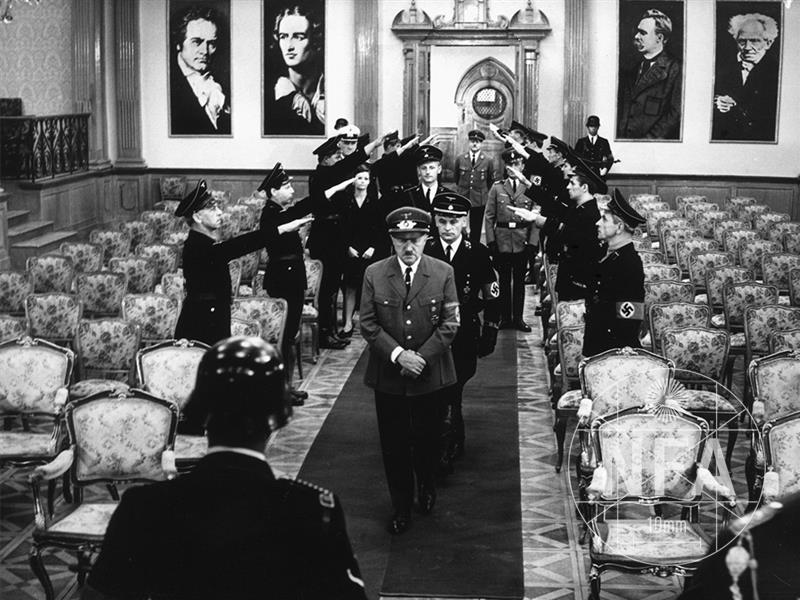