During the 1960s, Czechoslovak detective films were a rather rare sight. This atmospheric 1967 drama from director Jiří Hanibal was an exception to the rule. Pavel Hejcman, a writer of crime and adventure novels, co-wrote the script with Hanibal. This intimately conceived snapshot maintains a slow pace. But the gripping tale of the hunt for the murderer of an escaped psychiatric patient – and a former Nazi war criminal to boot – continues to electrify audiences to this day with its well-constructed story and ominous atmosphere. The film’s authentic feel is also achieved thanks to its mix of non-actors and professional performers (the renowned Jiří Adamíra takes the lead role as Detective Havel). The trail of the craven offenders leads us back to a wartime past, and to the theft of rare paintings. But the unveiling of one of the perpetrators comes with a surprising twist.

Escaped inmate of a mental home Franz Moose has been found shot dead in the forest. In the course of their investigation, District Commander Havel and Lieutenant Mareš slowly work their way through the complicated case. Havel learns from the employees' testimonies that Moose was facing trial for war crimes before he was finally sent to the hospital. There he shared his room with Kozdera, spent his time painting, and made several attempts to escape. Sometimes he was visited by a German citizen named Gebauer. Havel wants to interrogate Kozdera but the unfortunate patient gets killed before he can do so. After examining Moose's pictures, police are led to a spot in the forest, the Golden Meadow, where they discover valuable paintings, obviously hidden there by Moose. Havel and his colleagues manage to trace Ute, whose portrait they find in Moose's room. However, Ute has died long ago; her daughter Irena gives the investigators a photograph that also shows Werner, the male nurse from the hospital. It is now obvious that he was Moose's accomplice, and that he got rid of his unwanted partner in crime. When they return to the hospital, however, they find Werner poisoned by adrenaline. It seems that the case is closed but then there is a call from Mr Gebauer, requesting the inheritance left by Moose. He suggests a meeting at the Karlova Studánka spa. Havel lays a trap for the prospective Czech buyer of the paintings and the instigator of the crime. It is Alena Rýdlová, head of the hospital administration, who arrives at the meeting.

During the shooting of the film, its theme was already treated byl Pavel Hejcman as a novel, published by the Svoboda Publishing House under the title House Behind the Rainbow Wall. It was concurrently also adapted and broadcasted on the Czechoslovak Radio. 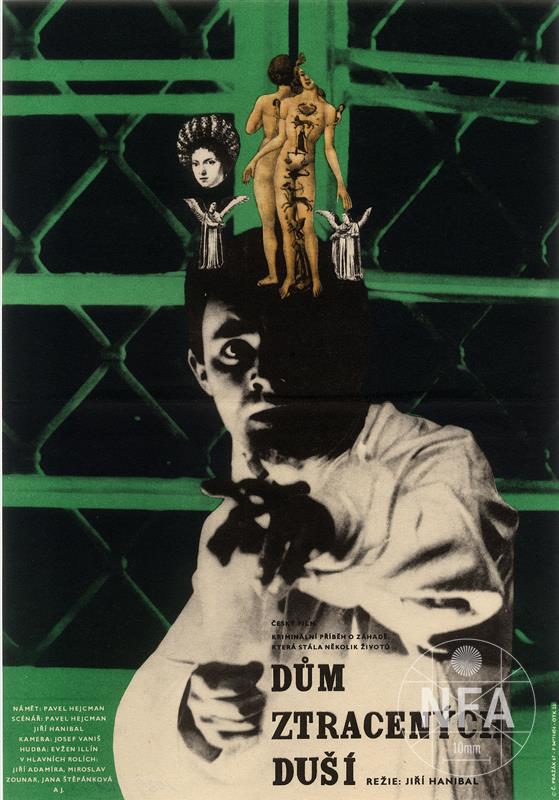 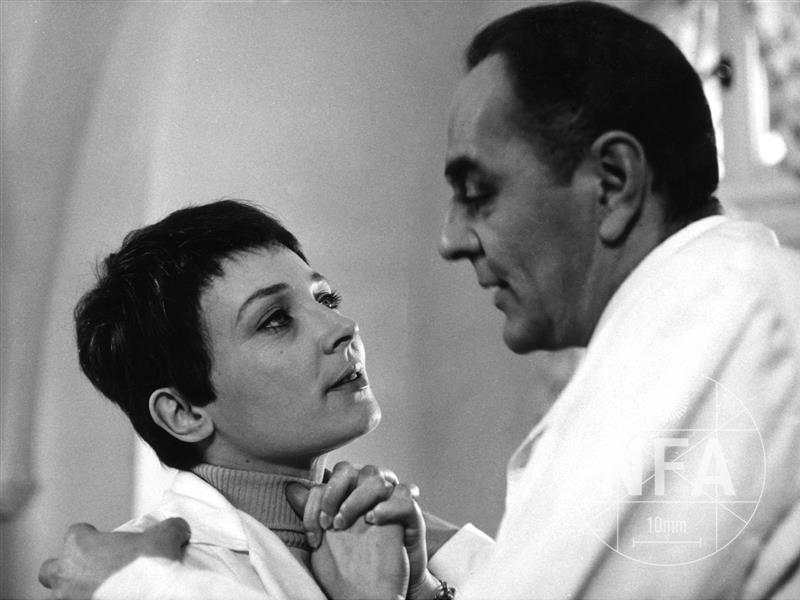 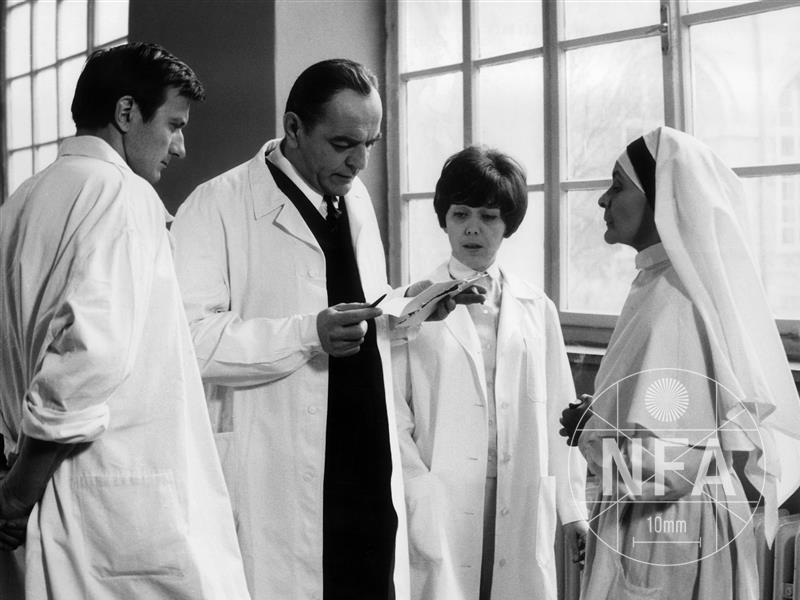 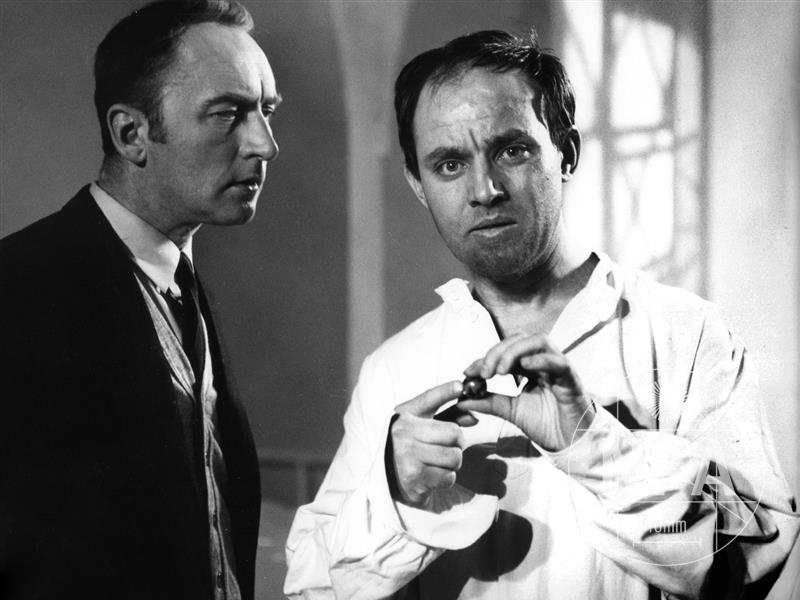