In the 1960s, director Jiří Hanibal started specialising in family films. His interest in young viewers lasted until the end of the 1980s. Červená kůlna (The Red Shed) – a family film about the friendship of a young boy, Míša, and Grandpa Andrýs – is one of the undeservedly forgotten titles in his filmography. In the suburbs, the lives of the Horáček family, which doesn’t have time for their son, and the owner of an old shed which looks like the ideal place to park their new family car, become intertwined. The lonely old man puts off renting the shed in order to enjoy the company of the little son… Bohuš Záhorský excels in the role of the old-world retiree in this film made according to the screenplay of the renowned Ota Hofman.

The Horáček family has finaly become an owner of awaited new Škoda car. The car, however, must be garaged and there is a desperate lack of space. Daddy Horáček, lawyer, publishes advertisements and asks everywhere around. Finally, he gets a tip from his former client - the old lag Vávra. The space in question is not exactly a garage, but an old shed whose owner is the old man Andrýs. Horáček visits him with his nine-year old son Míša. The old man keeps a broken-down old car and lots of rubbish in his shed and most probably would agree with the sale, but is very hesitant. He keeps putting off the decision only because he has become very fond of little Míša, and thus the visits continue. The old man's world is a great revelation for the small boy and the kid spends all his leisure moments with him. His astonished mother eventually learns from his teacher that Míša sells the Večerní Praha evening paper with the old man. Míša explains to his mother that he is helping Andrýs save up for his funeral and that he himself often feels lonesome. The old man mentioned his three children but he is apparently alone, since he spends even Christmas Eve with the Horáčeks. Eventually, he sells them the shed, but wishes to be paid off in five-crown instalments. He can thus visit Míša on a regular basis and the tolerant parents accept this incongruous friendship between their little son and the old man. At the end, the shed is torn down and the car is again on the street. But the old man has already become a member of the family. 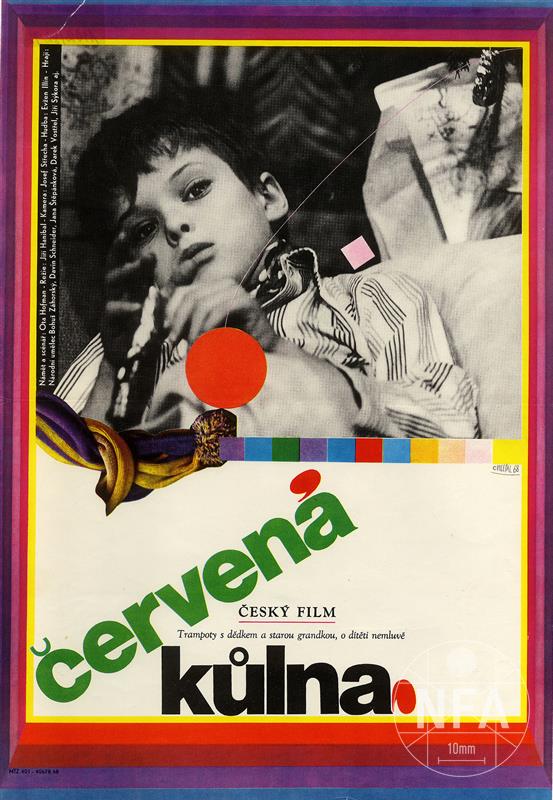 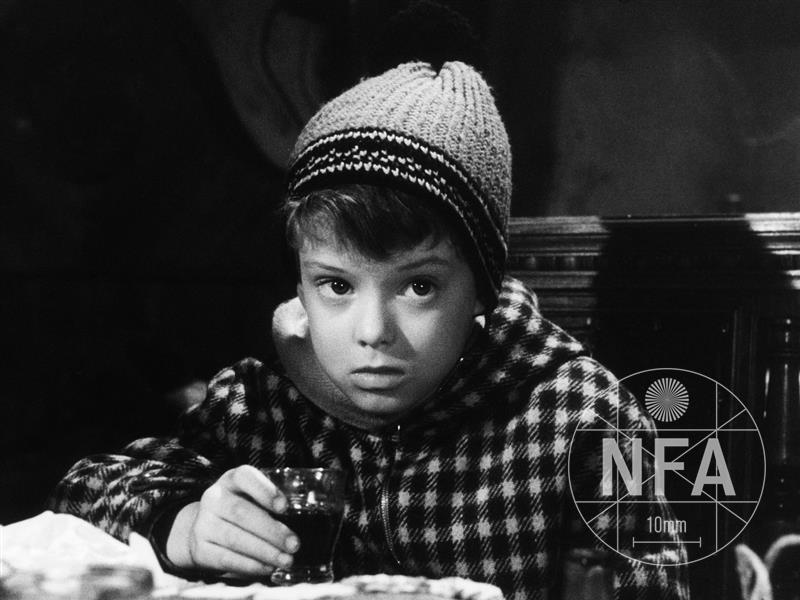 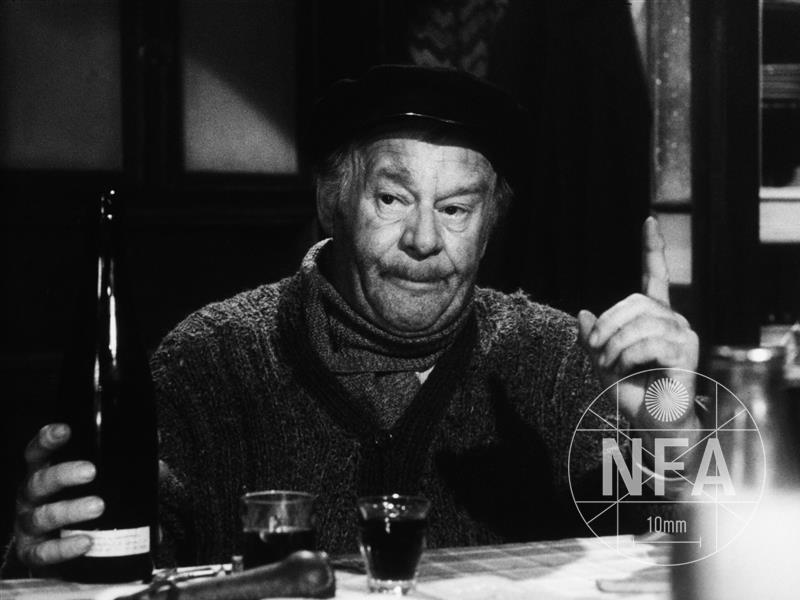 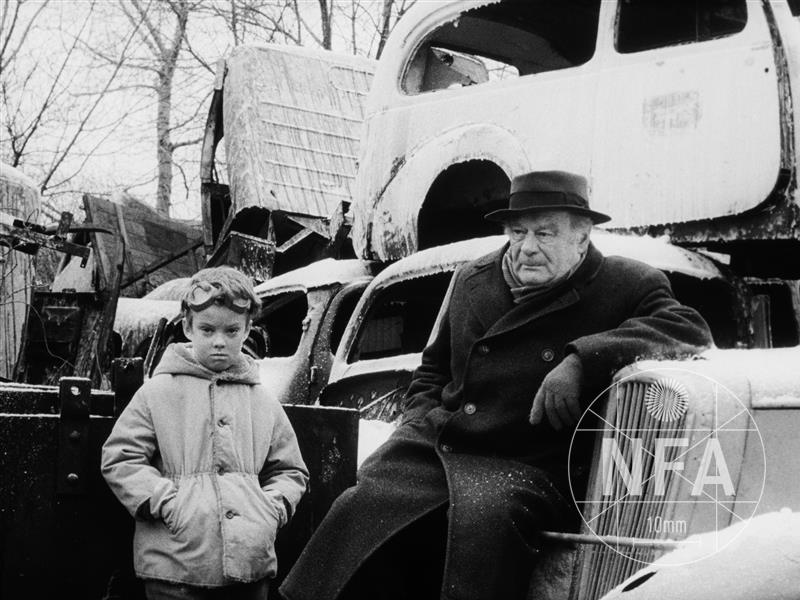 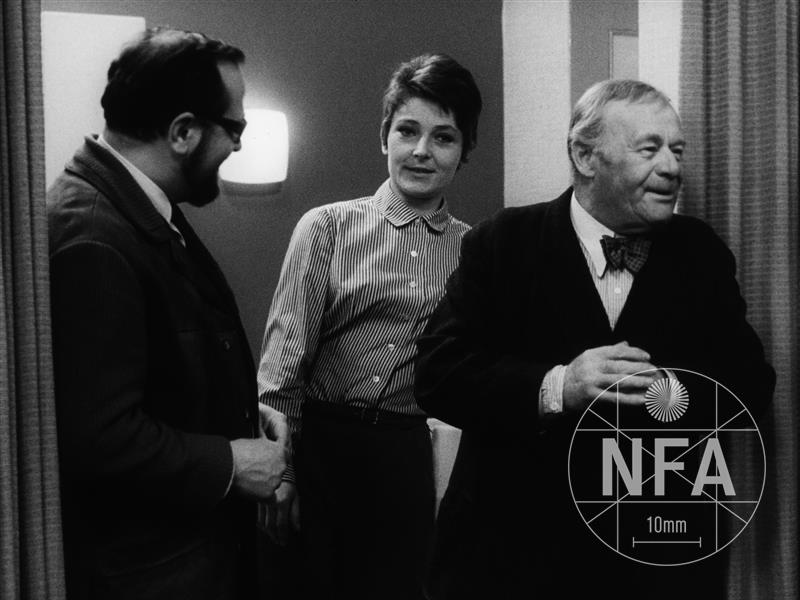