After the Oscar-winning Obchod na korze (The Shop on Main Street, 1965), directors Ján Kadár and Elmar Klos made only one more film together, a poetic romance set in the Slovak-Hungarian borderlands in the 1920s. Touha zvaná Anada (Desire Named Anada, 1971) was a Czech-American coproduction that presaged Ján Kadár’s emigration to the USA. The story, inspired by a novella by the Hungarian writer Imre Gyöngyössy, takes place in an attractive and intimate setting on the banks of the River Danube. One day, the river washes up a half-drowned girl who is taken into the care of the fisherman Jánoš Gabay and his spouse Zuzka. Soon Jánoš begins to fall in love with the mysterious stranger… An enigmatic drama of cause and effect, the film combines a poetic narrative about a love triangle with a morality tale about passion and responsibility. Yugoslavians Rade Markovič (Jánoš) and Milena Dravić (Zuzka) played the leading pair alongside American actress Paula Pritchett as Anada.

Fisherman Jánoš comes home with a medicine that he bought at the pharmacist in the town and which will possibly save his severely ill wife Zuzka. He dissolves several pills in water but the woman is not supposed to drink the medicine later than seven o'clock. Zuzka's old father, disturbed, announces to Jánoš that Anada left the house to drown herself. Jánoš runs to the river, earnestly calling out and trying to find the girl, but all in vain. On the riverbank, he meets three men who start questioning him. Jánoš begins to recall the past events when he with his father-in-law and his son Petr fished out a mysterious beautiful girl named Anada from the river and resuscitated her with the help of Zuzka. The girl remained with the family on the request of Jánoš's beloved wife, who often felt lonely. Jánoš, however, began to lust for the beautiful visitor and pressed her to leave. Although he tried to find out something about her past, all his efforts failed. Following the night when Anada became Jánoš's lover, Zuzka fell ill with typhoid. Jánoš, unable to solve his situation, hoped that her death would decide everything for him. The pharmacist, however, warned him to give Zuzka only one pill; in larger amounts, the medicine turns into deadly poison. When Jánoš learns from the men on the bank that Anada is dead, he recalls Zuzka and the dangerous medicine. He begins to run home, but the harder he runs, the more distant is his destination. 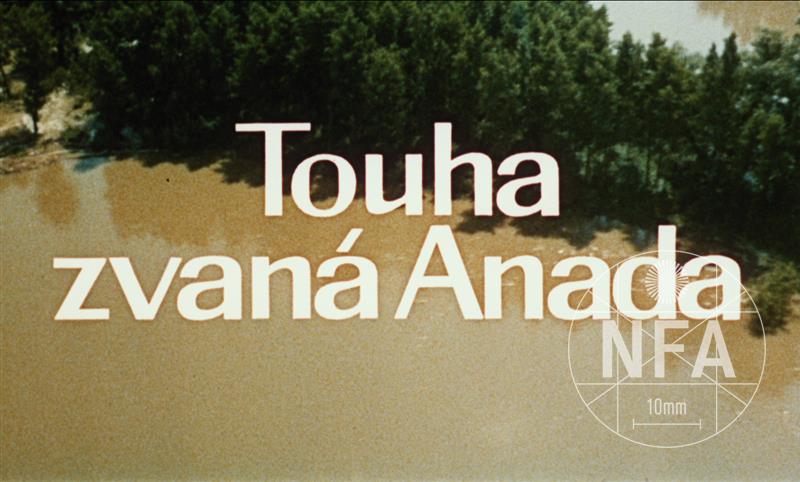 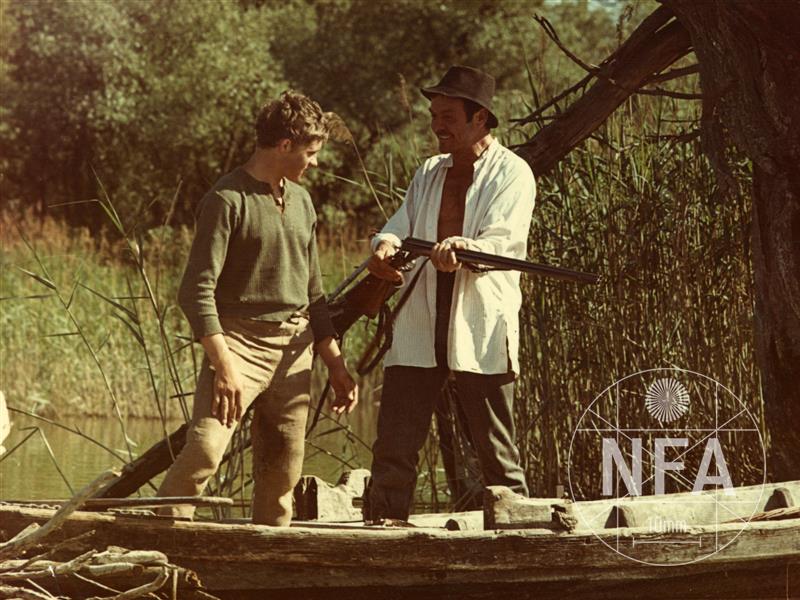 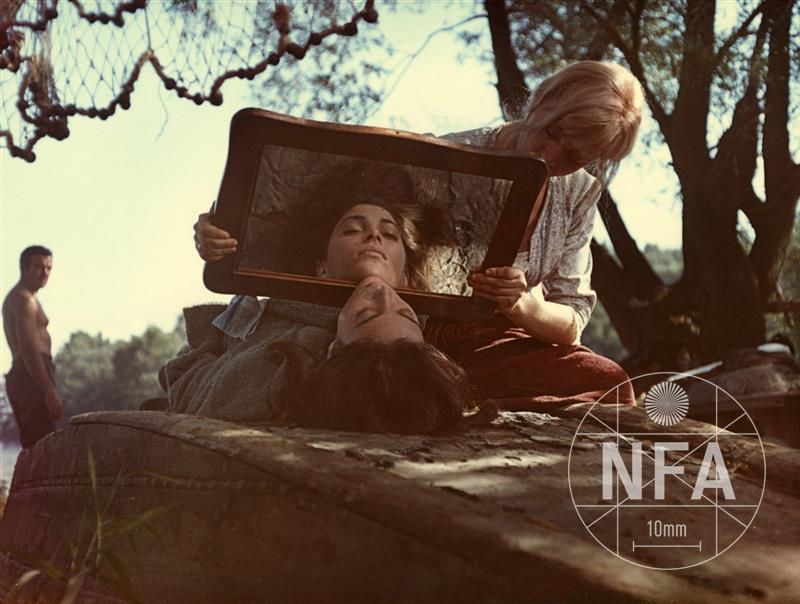 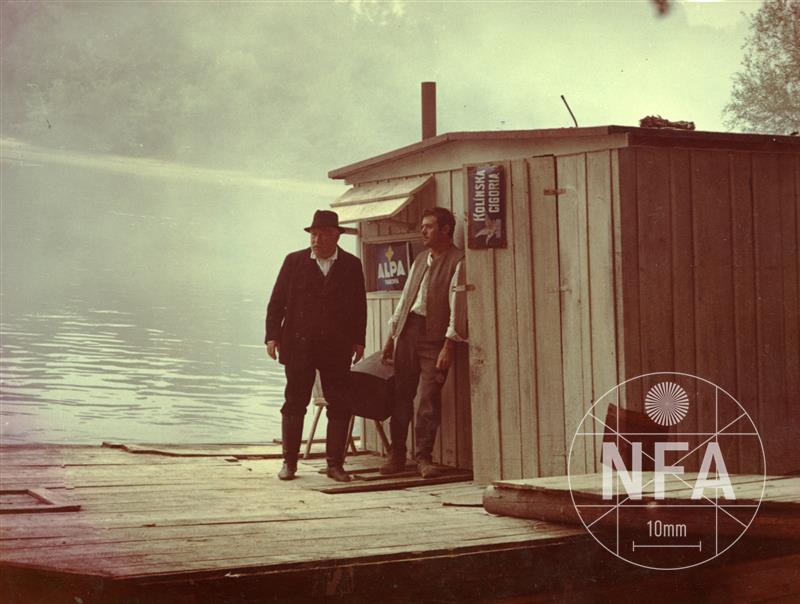