This 1969 drama directed by Zdeněk Sirový is one of a number of films critical of the former regime that was only released after November 1989. Consequently, the first public screening of Smuteční slavnost (Funeral Ceremonies) took place on 6 November 1989 at the Charles University Faculty of Arts in Prague. Author Eva Kantůrková collaborated with the director on this adaptation of her 1967 novel. Syrový’s third feature is set in 1965, but traces back to the 1948 communist coup. In this poetic epic, Kantůrková and Sirový criticise not only the era of 1950s collectivisation, but also the supposedly more liberal climate of the 1960s. In 1951, farmer Chladil speaks up against collectivisation policies. As a result, he is forced to leave his farm and is driven out of his home village. Even after death Chladil is unable to return to Bezděšov, for local authorities are afraid that his burial at the family grave, and any ceremonies organised by Matylda, the wife of the deceased, might serve as a reminder of old injustices. The local priest is powerless to help Matylda, who is even forced to do battle with her husband’s old enemy Devera. The amenable and remorseful functionary Januš ultimately provides the necessary burial approval. In the end, the ceremonies serve as the population’s form of silent protest against the regime. But the old injustice cannot be undone… This hefty drama cleverly interweaves two timelines – one set in the 50s, and one in the present day of 1965. Matylda serves as the focal point of the story, highlighting the plight of her husband, unable to return home even after his death. Jaroslava Tichá offers a gripping performance as the unyielding Matylda, bolstering the sense of an old-fashioned epic drama. But Zdeněk Sirový avoids any sense of overt heroism, limiting his interpretation to a sober and cold telling of the painful on-screen events.

Chladil's death - Winter 1965: Chladil, a former farmer in Bezděšov, has died in wretched poverty in a state farm in Svažov. His wife Matylda wants to bury her husband in the Bezděšov family grave. As she tries to fulfil her plan she encounters obstacles, but she is uncompromising in her pursuit of her rights. At the cemetery she meets the verger and her former friend Tonka Deverová, who is at the grave of her own son. After talking to the fearful priest Matylda goes to the national committee, dominated by Chladil's enemy Devera. Finally she gets permission for the burial from the secretary Januš, whose wife reminds him of Matylda's bravery in the war. Departure - Early Spring 1951: Chladil openly speaks out against the cooperative for which Januš is the leading proponent. The men quarrel and Chladil shoots at Januš. As punishment he is moved out of his farm; Devera moves in and the farm is anyway partly looted by the greedy cottager Chrudimský. The Funeral ceremony - Winter 1965: Chladil's funeral in Bezděšov is attended by most of the neighbours, who take Matylda's part against the terrified priest. Devera, Januš and a parliamentary deputy realize that the funeral is turning into a quiet demonstration. Towards evening Matylda returns to Svažov, where fancy-dress Shrovetide celebrations are going on to the sound of music. The woman watches the merriment, realizes her loneliness and weeps.

The first copy was completed on September 24, 1969, but the film was not approved for distribution. The première was not until 1990. The first public screening was on the 16th of November 1989 at the Faculty of Arts and Philosophy of Charles University in Prague. 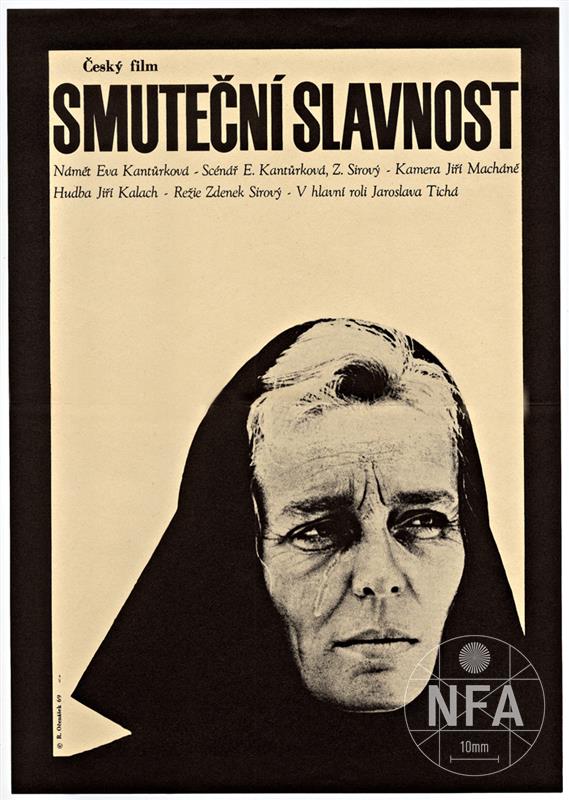 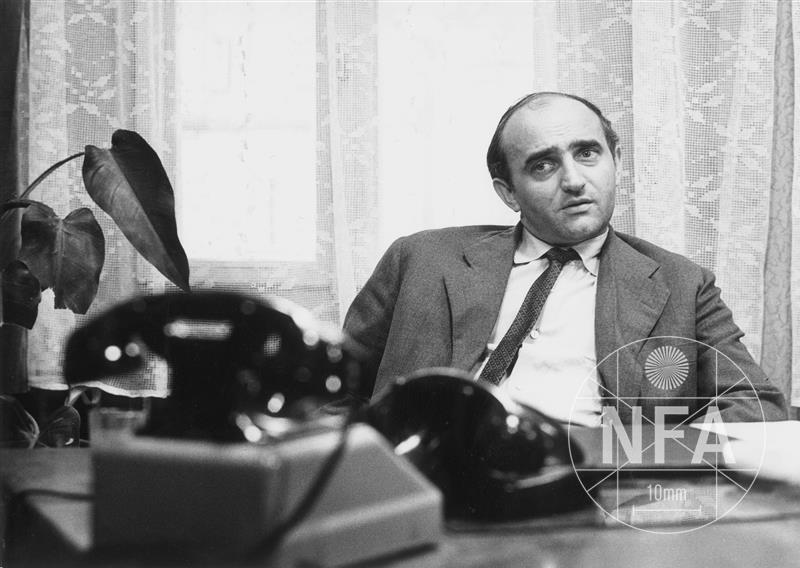 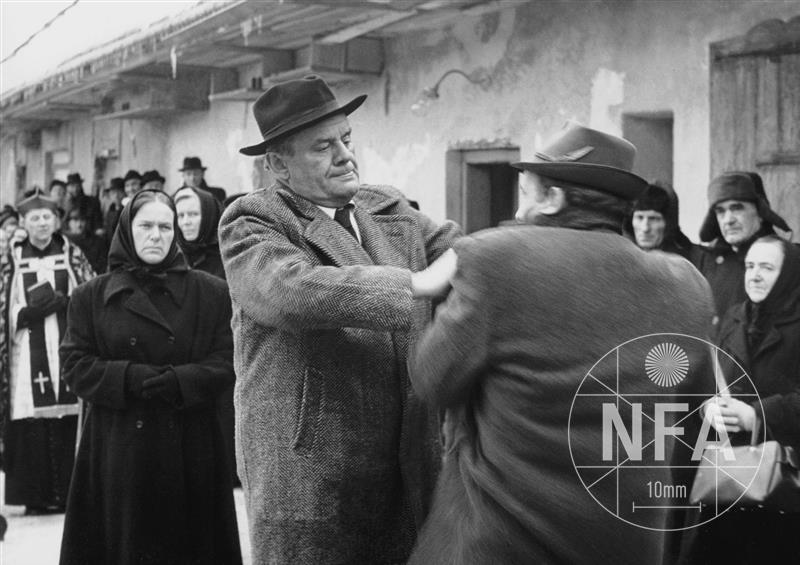 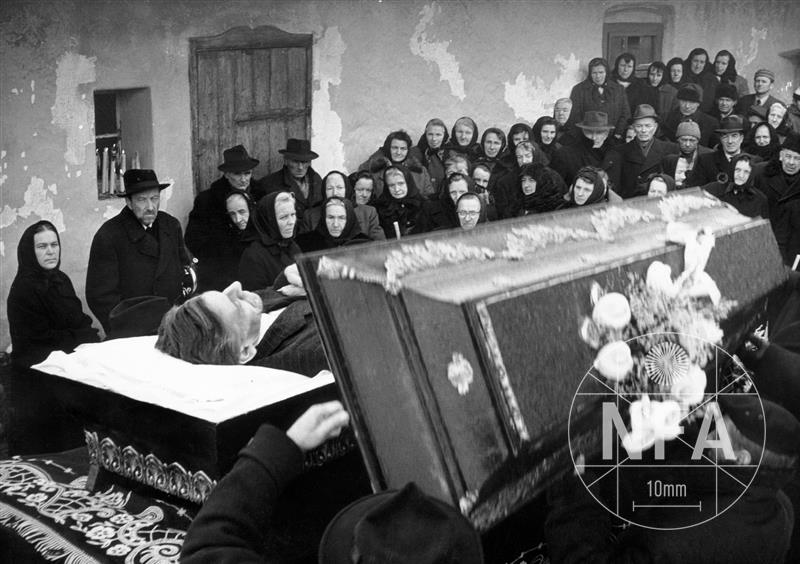 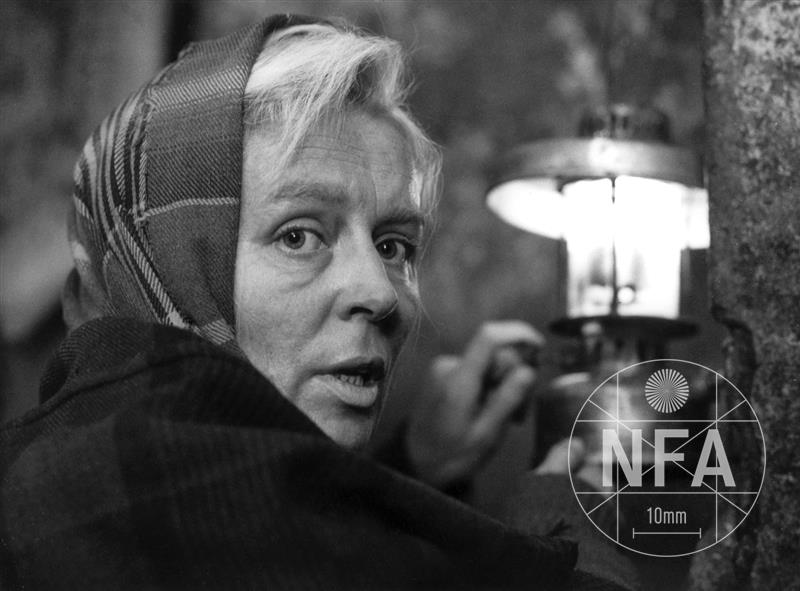