In 1969, director Karel Kachyňa and screenwriter Jan Procházka continued their collaboration via this hospital drama, telling the story of an ageing professor looking back over his life after major surgery. Jindřich Šimek has little reason for nostalgia: in the 1950s, he was jailed for many years as a supposed enemy of the communist regime. He lost his career and his family disowned him. The patient focuses on an unknown girl appearing on the roof of a building visible through a hospital window. He becomes fixated on the figure, and begins to plan a bright future with her… This intimate, somewhat poetic psychological drama offered a great acting opportunity for Vladimír Šmeral. Směšný pán (A Ridiculous Gentleman, 1969) is unusual for its direct exploration of Stalinist repression. It was to be was the penultimate “unrestricted” work of Procházka and Kachyňa. After Ucho (The Ear, 1970), the skilled duo would never again be offered the opportunity to work together.

Sixty-year old Professor Šimek is undergoing a serious heart operation. The surgeon Preclík is satisfied with the result, and after the successful operation he and his patient become famous. Šimek is, however, indifferent to fame, since the years have robbed him of energy and taste for life. In the 1950s, during the campaign against supposed enemies of the communist regime, he was unjustly condemned to many years of imprisonment. His wife, daughter and friends have abandoned him, and his academic career was ruined. From the window of his hospital room it is only sick children that catch his melancholy eye, and a charming girl who releases carrier pigeons from a basket on the roof of the house opposite. One day she fails to appear on the roof. The professor is disturbed, sure that something must have happened to the girl. He goes out into the street in his hospital gown, even though he is well aware that too much strain could kill him. After a difficult search he finds the house and the girl's apartment, which is locked. Šimek gets the neighbours to open it. His foreboding has not been wrong, since the unknown girls has tried to commit suicide. She is still alive and the doctors will clearly be able to save her, but but the situation is too much for Šimek's heart and the old man dies. Doctor Preclík understands the professor's actions. The girl had reminded Šimek of the daughter who had repudiated him during his trial, and had poisoned herself when she later discovered her father's innocence. 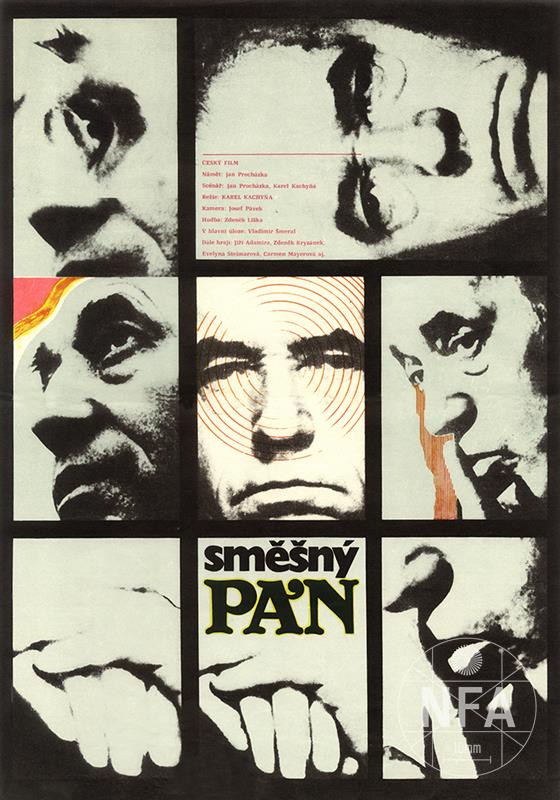 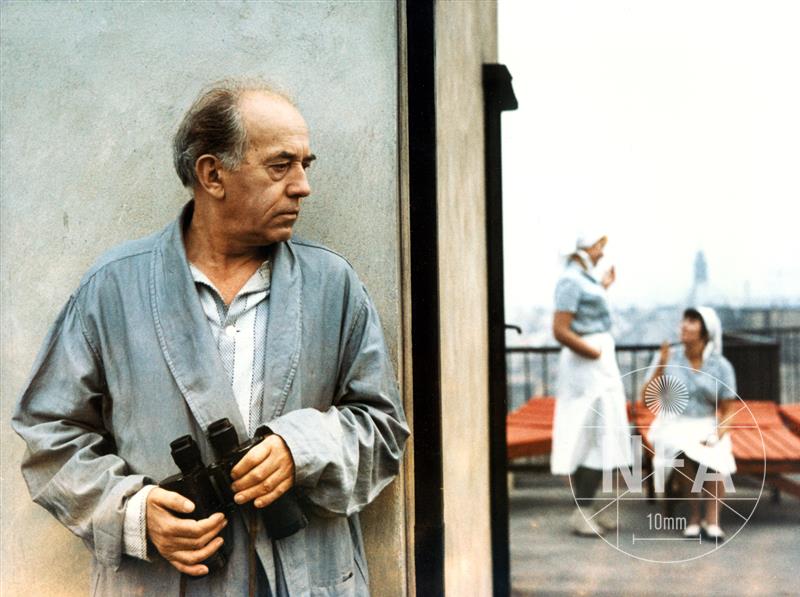 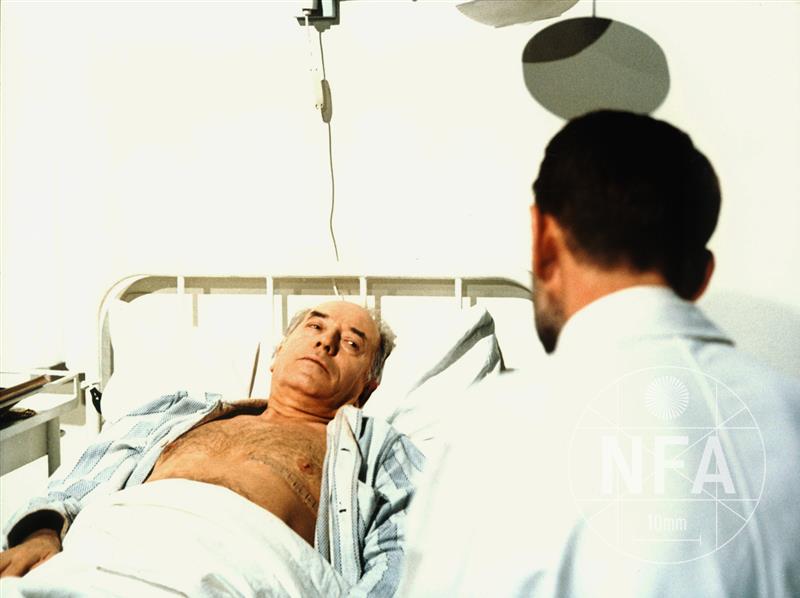 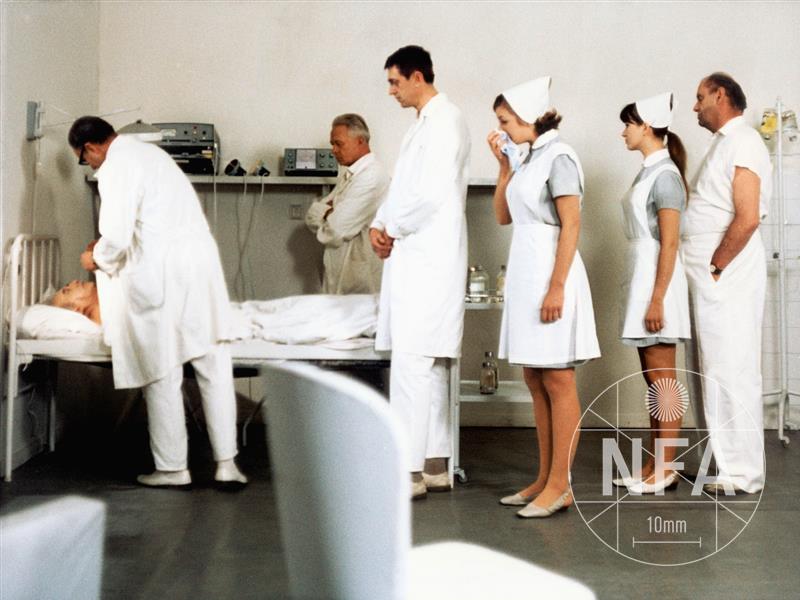