I Command the Review

Seasoned director Josef Mach directed this comedy based on Zolotoy telyonok (The Little Golden Calf), a satirical novel by Ilja Ilf and Yevgeny Petrov. In the process, he transposed the original 1920s Soviet setting into 1960s Czechoslovakia. The result was a contemporary “communal satire” in which the protagonist Folta – a man who never completed his law studies, and officially makes a living as a lorry driver but actually operates a successful business on the side acting as a legal consultant to all manner of wheeler-dealers – decides together with the butcher Pejša to swindle money from Drtílek, a millionaire who gained his fortune through fraud and deceit. Ultimately, however, Folta becomes a victim of his own cunning plans… Appearing in the main parts of this predictable story, which conforms to what was deemed to amount to social criticism at the time, are a host of well-known Czech actors. The part of Folta the trickster was assumed by Karel Höger, a then much-favoured performer of character roles. He was ably supported by Ilja Prachař, Vladimír Menšík and Čestmír Řanda.

Ungraduated law student Folta, now a driver at a soda works, offers successful legal guidance. He gives good advice to the butcher Pejša who is facing charges of stealing pork. In return, Pejša invites him to his home for a treat of stolen pork meat. Together they watch the TV contest, and Folta recognizes one of the contestants, a millionaire. It is Drtílek, a man who made a lot of money by fraud after the war. The man now hides his ill-gotten gains, waiting for an opportunity to make use of his money. Folta has an idea about how to get hold of at least half of Drtílek's money. He hires his ex-clients and they all pay a visit to the fraud. First they put the squeeze on him and then they mug him and steal twenty thousand crowns. Folta sets up an organization for them as a cover for their real activities. Folta proves to Drtílek that he knows about his frauds and demands half of the man's wealth. Drtílek is forced to consent. He deposits his share in the left-luggage office and accidentally leaves a ticking clock in it. The officials open the suitcase to check it and Drtílek loses everything. The "ingenious strategist" Folta finds himself in a similar situation. As soon as he reaches Austria, where he intended to escape, Pejša and his family take all his money. Stripped of all his cash, Folta crosses the border back to Czechoslovakia. 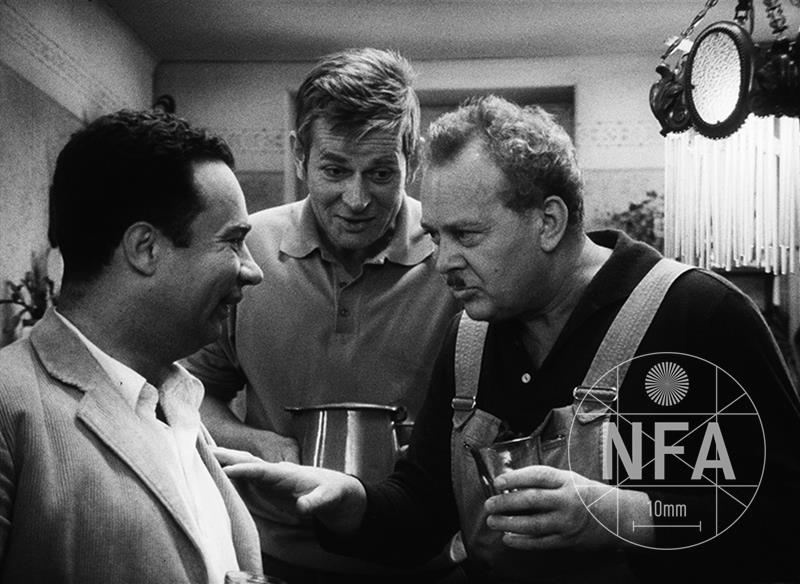 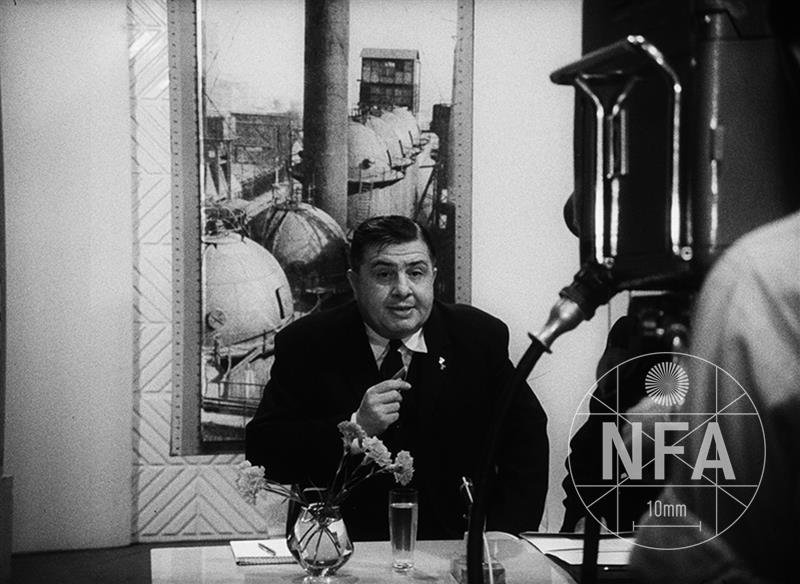 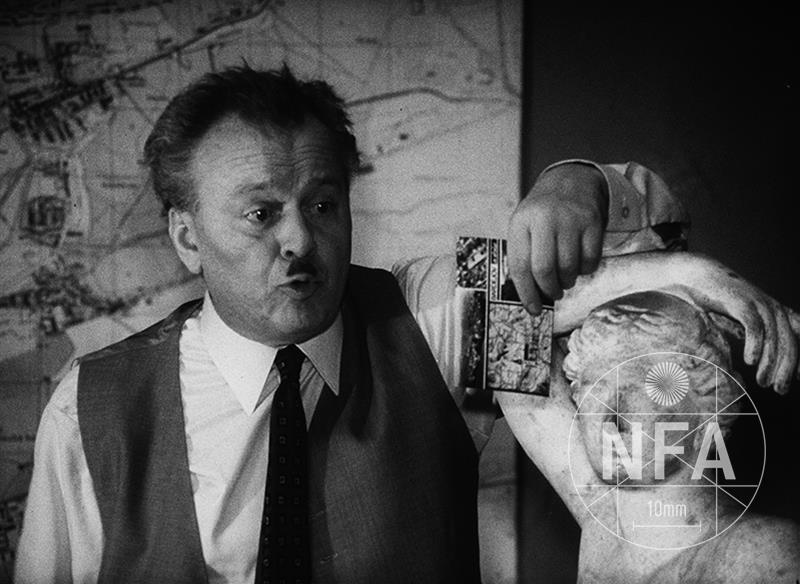 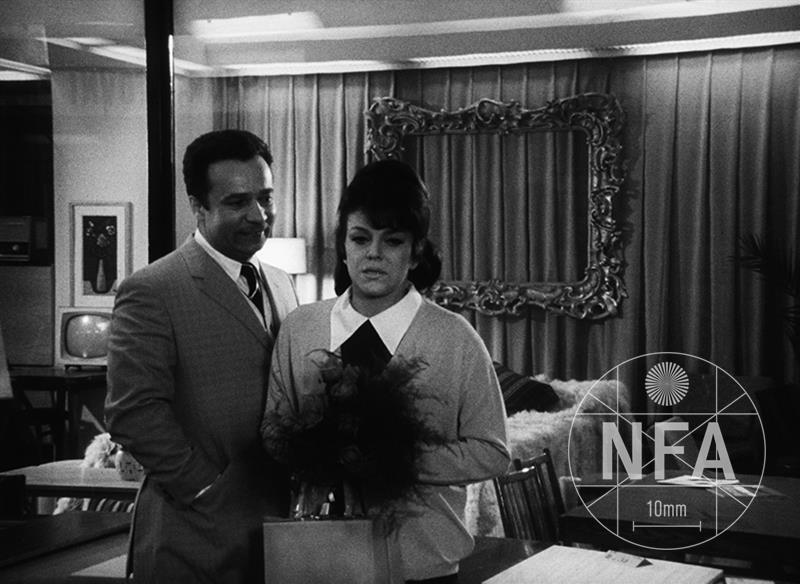 I Command the Review