The onset of “normalisation” saw the shelving of the filmography of one of the most prominent writer-directors of the Czechoslovak New Wave, Evald Schorm (1931–1988). Schorm instead turned to a parade of television projects. These concluded in 1988 with the drama Vlastně se nic nestalo (Nothing Really Happened, AKA Killing with Kindness, 1988). The only exception is this short film project which Schorm took over after the original author, Vojtěch Jasný, emigrated. The story Nahý v trní (In a Sorry Plight) tells of a man whose carefree bathing in a river is ruined by a stray dog. In Hry lásky (Love Games) an amateur painter gets into difficulties because he worries too much about his schnauzer Rafik. In the third story, entitled Věrnost (Faithfulness), two friends’ rivalry ends with the death of a loyal, devoted pet... Although the three tales were written by Jasný, Schorm adapted them according to his authorial viewpoint. In these tales of the relations between people and dogs, he underscored themes of ordinary morality vainly fighting for survival in a world of human cruelty and ruthlessness. 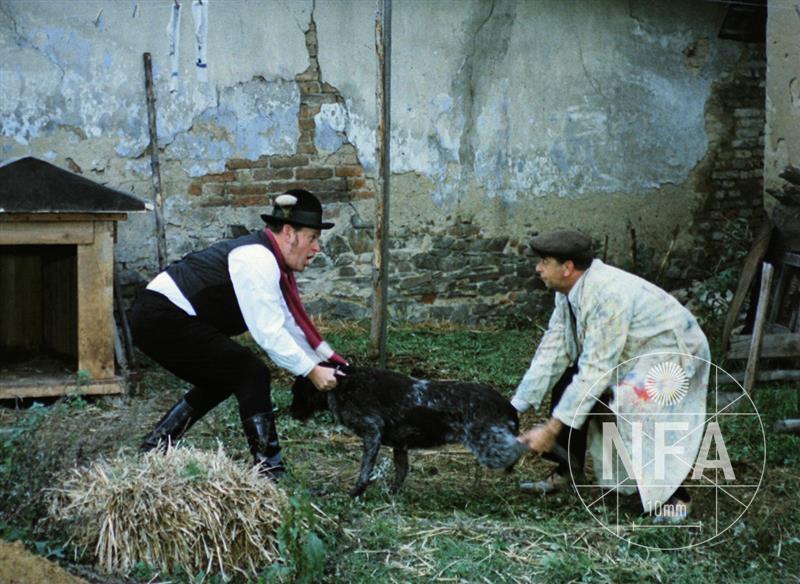 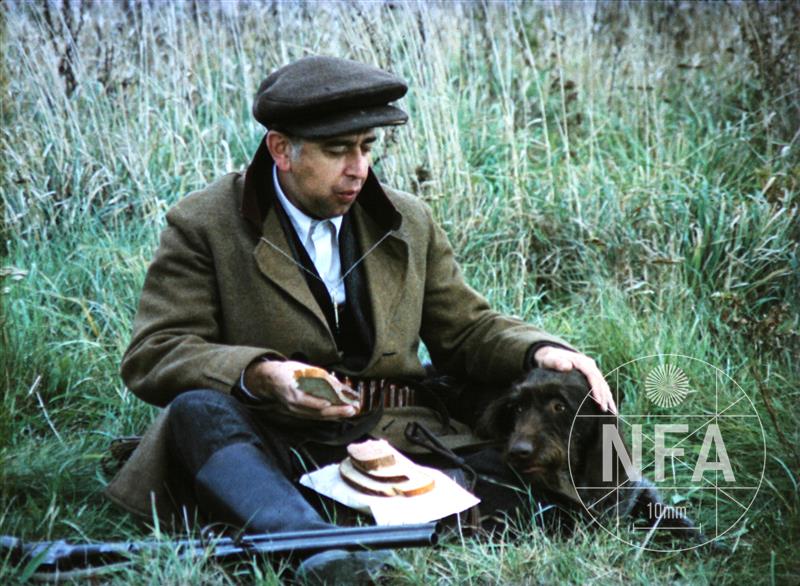 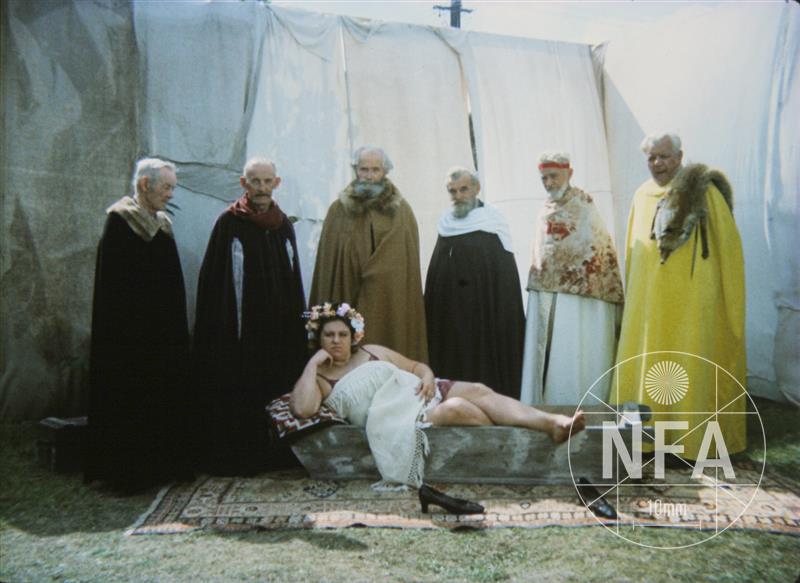 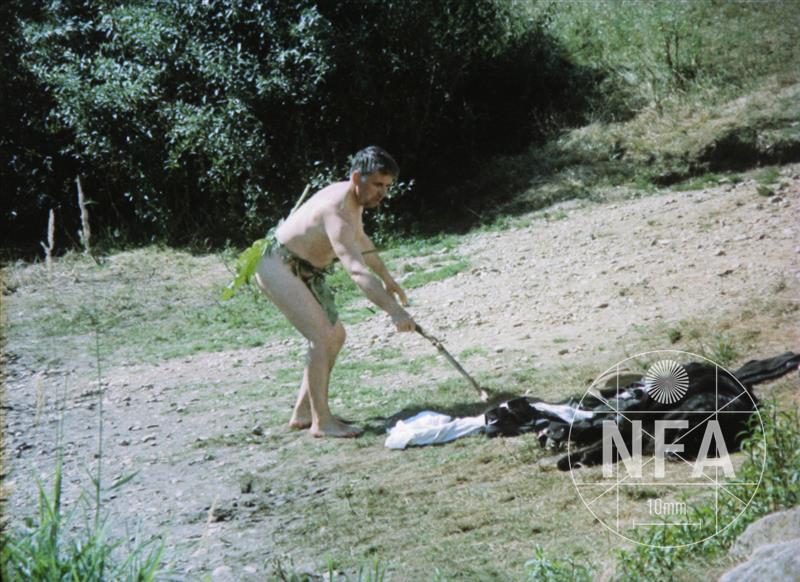