In 1972, director Václav Vorlíček created one of the most overlooked items from his filmography – this crime drama, based on a screenplay by translator Jaroslav Kořán. Following a series of fantastical comedies, including “Pane, vy jste vdova!” (You Are a Widow, Sir, 1970) and Dívka na Koštěti (The Girl on the Broomstick, 1971), in Smrt si vybírá (Death Chooses, 1972) Vorliček focuses on gradually revealing the secret life of a postal driver. Radek Šimek has been shot, and colleague Honza Marek tries to solve the case by himself. The trail leads all the way to the members of the band Flamingo, primarily to beautiful singer Klára. Václav Postránecký plays the role of the amateur detective in this simple tale. Jana Šulcová stars as Klára (her singing parts are dubbed by the real singer of the actual Flamingo band, Marie Rottrová).

Radek Šimek, a mail-van driver, is shot dead behind the viaduct in the Prague quarter of Hlubočepy. Robbery is soon ruled out as a motive because Šimek was transporting only a small amount of money. Driver Honza Marek, who took turns with Šimek, starts investigating of his own accord. Although he co-owned a used Russian Volga car with Šimek, he realizes he knew very little about his friend's private life. He looks up Klára, the pretty singer of a music group called Flamingo, whose photograph he found in Šimek's book. The girl is shocked by the news that Šimek was murdered. At the time of the murder, she and her group were recording at the radio studio, so they have an alibi. Křížek, manager of the group, is known to the police as a hustler and profiteer. Honza starts running errands for the group with his car, just as Šimek did. Křížek sends him to the town of Liberec to find out if Šimek had delivered an antique gold watch to the foreign manager Dittmar as a bribe for a contract he promised. Klára accompanies Honza on the trip and the two young people become friends. Dittmar catches Honza in his room and beats him up. Later on, Honza finds the watch in a locker he and Šimek shared in the garage. His colleague Vodička hands the watch in to the police. Honza then finds out that Míra, the sound engineer who is platonically and jealously in love with Klára, never attended recording sessions with the group. Míra stops Honza's car at the same spot where he had stopped Šimek some time ago. Fortunately, his attempt to shoot his rival is not successful. Police cars and mail-vans alerted by Vodička prevent the murderer from escaping. 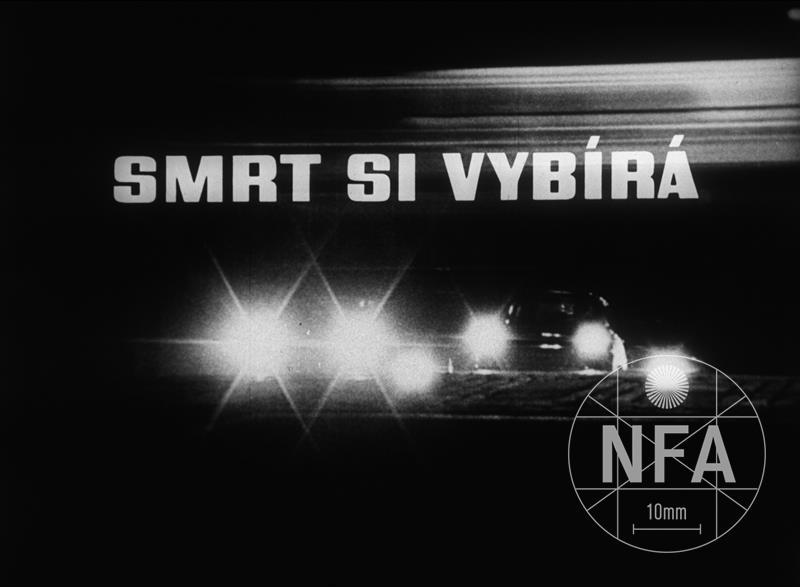 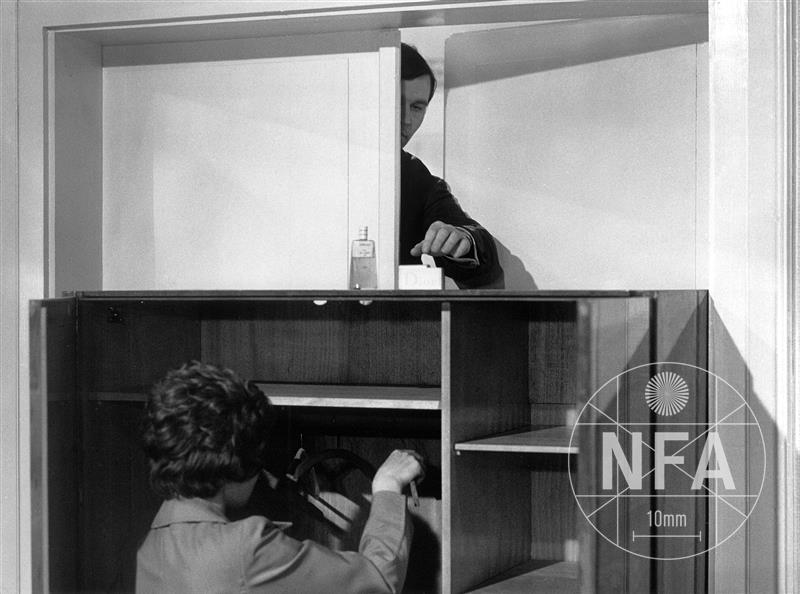 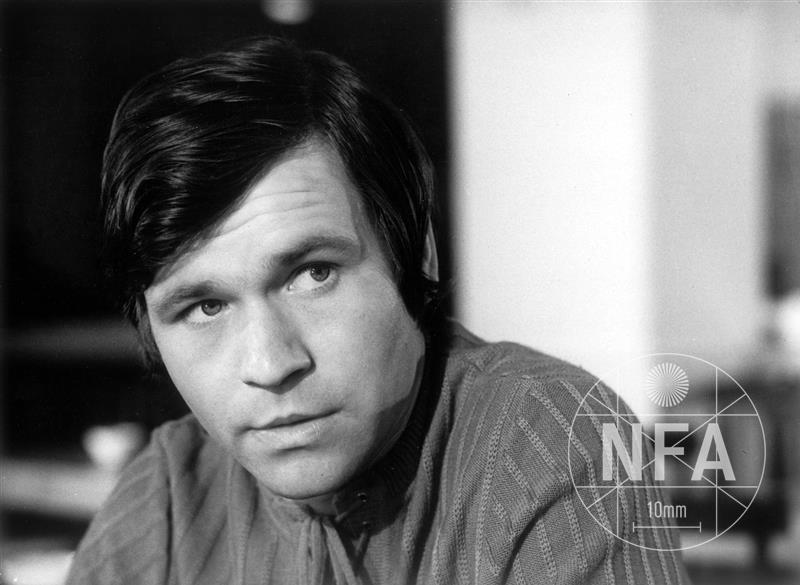