Based on the eponymous novel by Marie Pujmanová, director Miroslav Hubáček shot the feature film Známost sestry Aleny (Nurse Alena’s Love Affair, 1973) about the title character’s love affair with a racing car driver. Karel Mareš, has been through a serious kidney operation and should not be allowed to drive, but he insists on getting behind the wheel to compete in a national rally. The dramatic course of the race vindicates the opinion of Dr. Srdínek, his personal physician. But even when Karel’s dreams of a racing career are lost in the ensuing smash-up, his loving Helena supports him… Screenwriters Vladimír Bor and Václav Šašek changed the profession of Pujmanová’s main character, who was originally a journalist, to allow for more visually dramatic moments in the film. The leading roles in this nearly forgotten feature are played by popular Slovak actors Emília Vášáryová and Štefan Kvietik, who are overdubbed into Czech by Miluše Švormová and Jan Tříska.

Young car racer Karel has just undergone a kidney operation. Recovering, he falls in love with a pretty nurse Alena whom he tries to attract when coming for medical check-ups to the hospital. At first Alena refuses, but eventually she accepts his invitation for dinner, followed by a dance. Alena soon falls in love with the energetic boy, who cannot live without the excitement of car racing. After his recovery, Karel wants to get back to the race-course at all costs. He starts preparing for a national rallye and Alena accompanies him. Doctor Srdínko, Karel's attending doctor, emphatically warns Alena, that Karel should refrain from racing forever. Karel is unwilling to admit this fact, though. Firstly, the race looks good for Karel and his navigator Jiří. During the race in rough terrain, Karel has a kidney attack. Alena calls up doctor Srdínko who gives Karel an injection, but advises him to withdraw from the race. Jiří is also afraid of taking further risk with Karel. Finally, they both decide to take part in the rallye the following day. However, Karel is unable to drive. Jiří takes over the driving from him, but he cannot find the correct direction; he is leaving the car in anger. Karel finishes the race on his own, having taken wrong way and long after the set time limit. He is very unhappy because his longed-for world broke to pieces. Loving Alena helps him to overcome the crisis and Karel returns to hospital to undergo another operation. 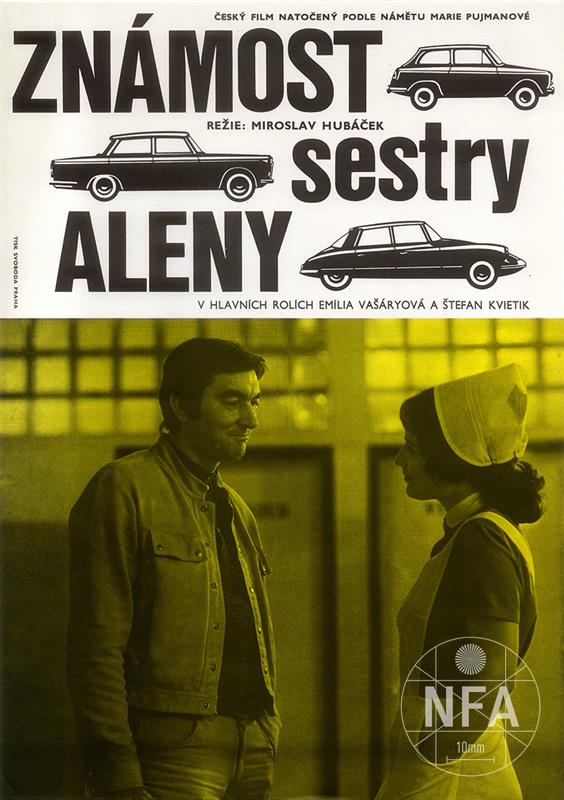 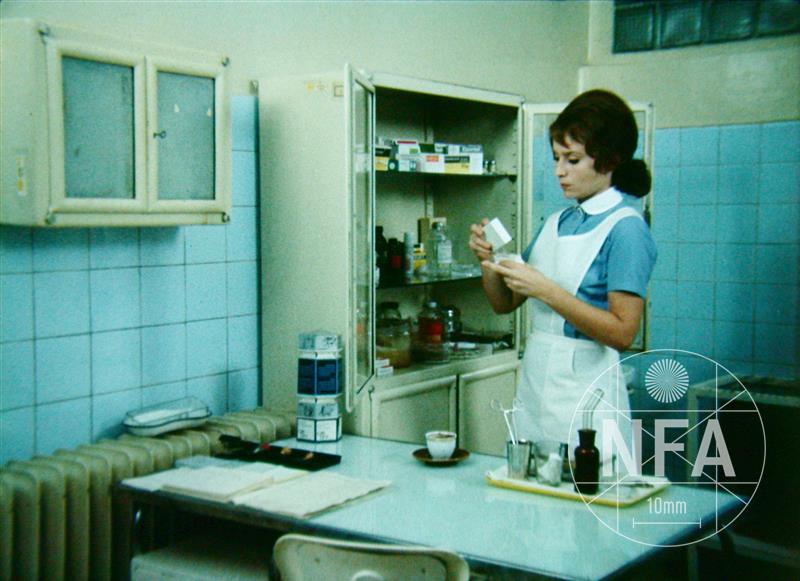 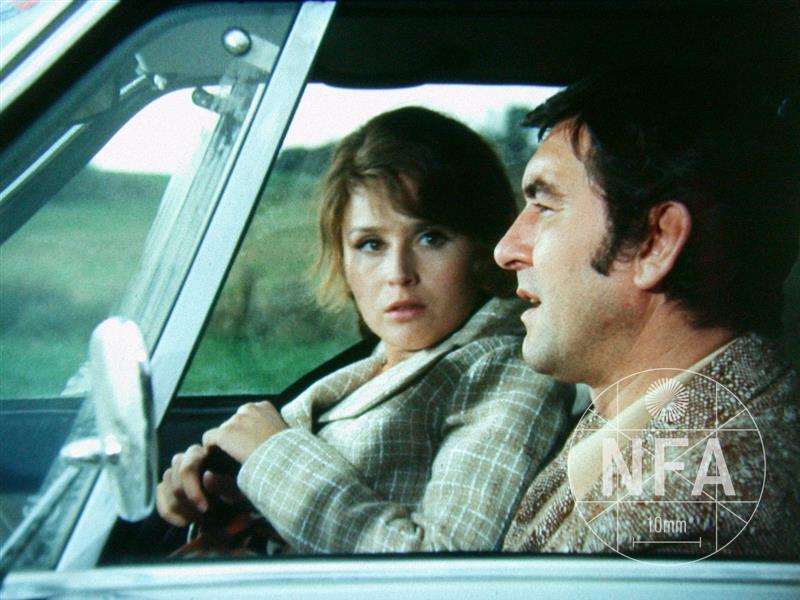 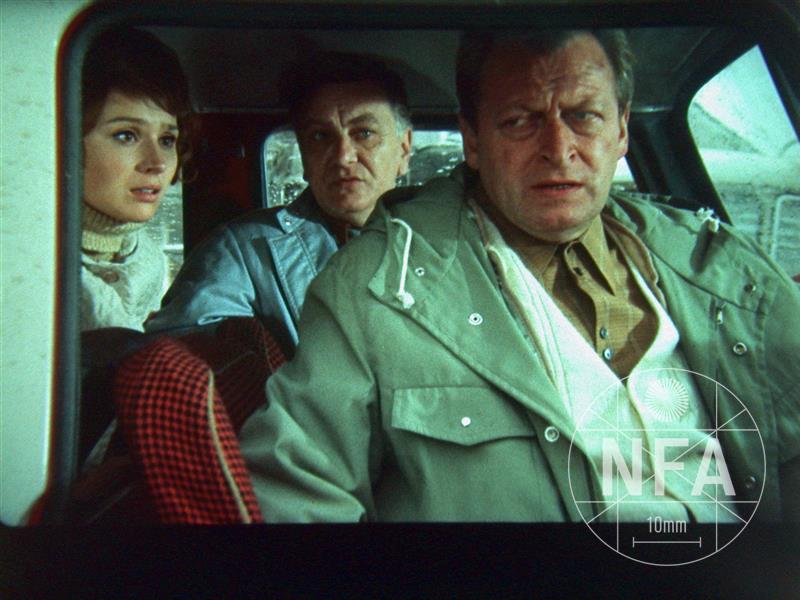