This 1976 psychological study of a young high school student, tinged with an environmental message, is considered to be one of the lesser films from experienced director Karel Kachyňa. Written in collaboration with Jan Otčenášek, the film tells the story of teenager Milan, who compensates for his shyness around girls (especially classmate Magdaléna) by taking photographs. Inspired by class-teacher Votruba, Milan documents the environmental crimes of a local functionary. But Honza has to face a bigger issue than the evil injustices around him – a phobia of flies from which he has suffered since childhood. Self-confident love rival Honza decides to uses this phobia as a weapon against Milan…. The talented actor Luboš Knytl stars in what was his only feature-film role. Jaroslav Satoranský plays a progressive high school teacher.

Milan Hlaváček, a student of the grammar school in the town of Kladno, is secretly in love with his pretty classmate Magdaléna, who is courted by the self-confident Honza. The shy Milan is in anguish and his feelings do not escape the attention of another classmate of his, Alena. Milan is a keen photographer. Apart from inhabitants of the housing estate, his snapshots mostly capture Magdaléna. The teacher Votruba has a lecture on damage to the environment and encourages the students to take notice of such cases and document them. Milan takes photographs of people who wash their cars in the local brook without scruple, among them Sláma, a district official. The boy then exhibits the pictures at school, but Votruba thinks that provocation is no good and removes the snapshots. Magdaléna is interested in Milan's photographs, so she visits Milan at his place, accompanied by Alena and the jealous Honza. From a family film and a sound tape, the three of them learn that Milan has been afraid of flies ever since he was a little boy. Honza takes advantage of this information and, in a confrontation with Milan, ridicules him in front of the others. Honza also steals a compromising photo from Milan's collection and sends it anonymously to Sláma. Votruba then comes into conflict with Sláma and Milan clashes with his father. The boy finally comes to understand that it was one of Honza's nasty tricks and they have a fight. One weekend, there is a car accident near the Hlaváčeks' cottage. Milan saves the life of his friend. On the way to hospital, he overcomes his phobia and kills a fly bothering the injured boy. 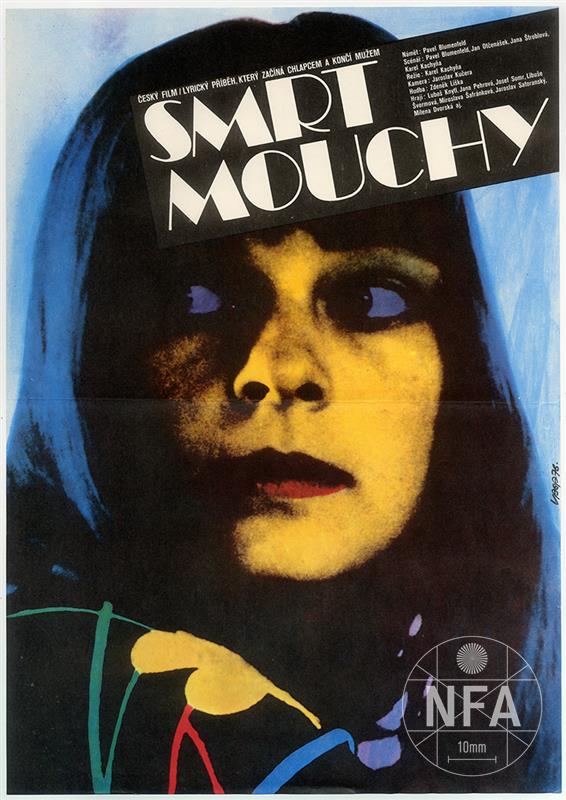 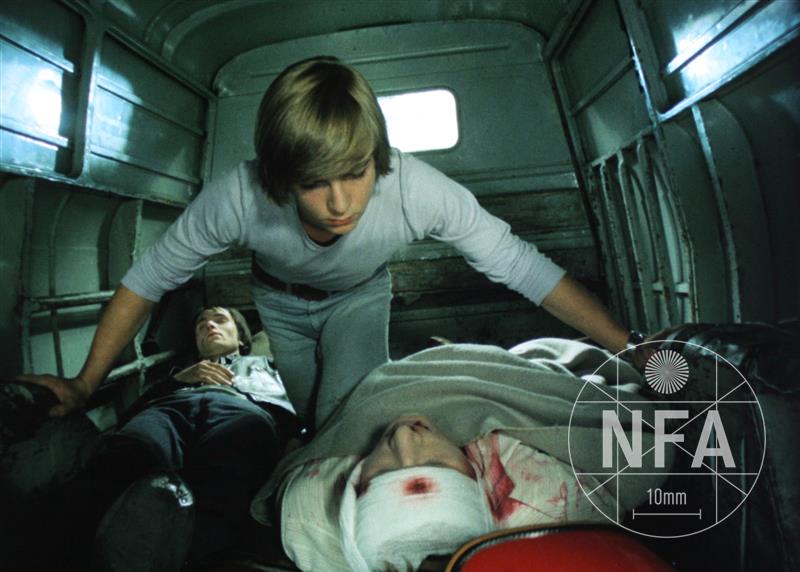 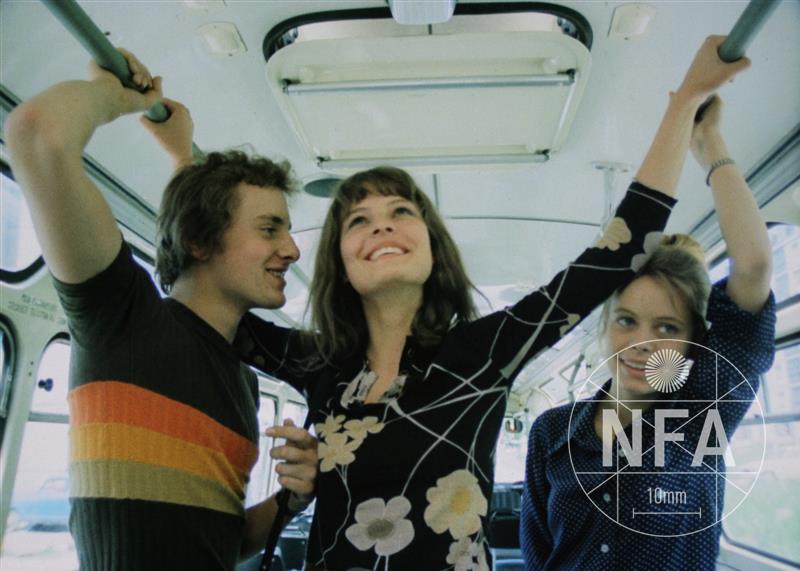 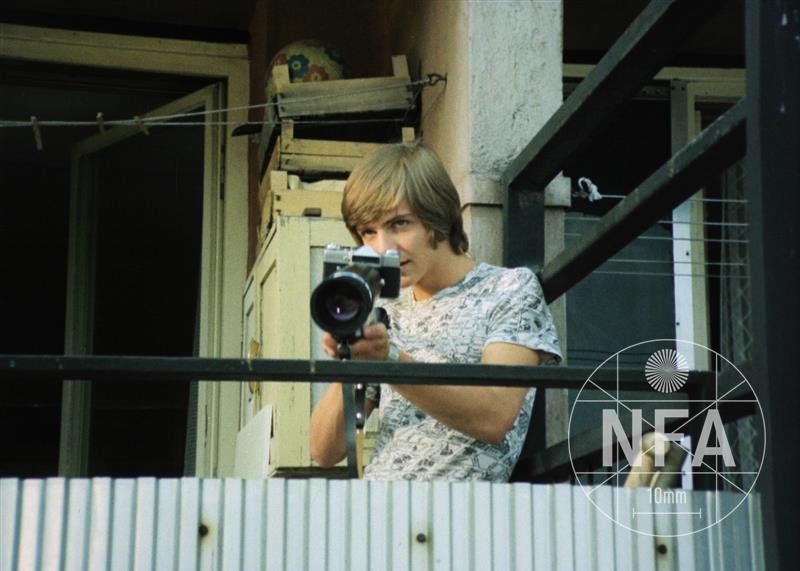