At the start of his career, psychological dramas were also part of the focus of director Jiří Svoboda. Among them is his film Oddechový čas (Time for a Breathe, 1977), set in an unusual environment – a factory producing suction dredgers. The story’s protagonist, however, is unexceptional: he’s a workaholic supervising manager named Jan Ondrák (played by the flawless Radoslav Brzobohatý) who is in over his head. He has become so immersed in solving work problems that he starts to overlook the needs of his employees, students and his own family. Ondrák’s eyes are opened to this fact at the moment when the factory workers, in the course of a single night, fix a broken excavator made for some Dutch customers... Debuting in the role of Ondrák’s son Petr, who helps his insensitive father become more humane, is the then 18-year-old actor David Prachař.

Engineer Jan Ondrák is a hard-working and tenacious man. His work means everything to him and he devotes all his time to it. His colleagues respect him as an expert but they don't really like him because of his strict and uncompromising ways. Ondrák also teaches at the faculty, where his reputation is the same as at the factory. One evening, he meets some friends of his son Petr and suddenly becomes aware of the enormous barrier that has grown up between him and the young generation. He is also having mounting difficulties at the factory. The most serious is the breakdown of an excavator produced for Dutch customers. The workers, however, repair everything during the night and the next day the machine is delivered with great ceremony. This event likewise causes Ondrák to look around and begin to appreciate the other people's cares and worries. He sees that he must think more about the others if he doesn't want to remain entirely alone. 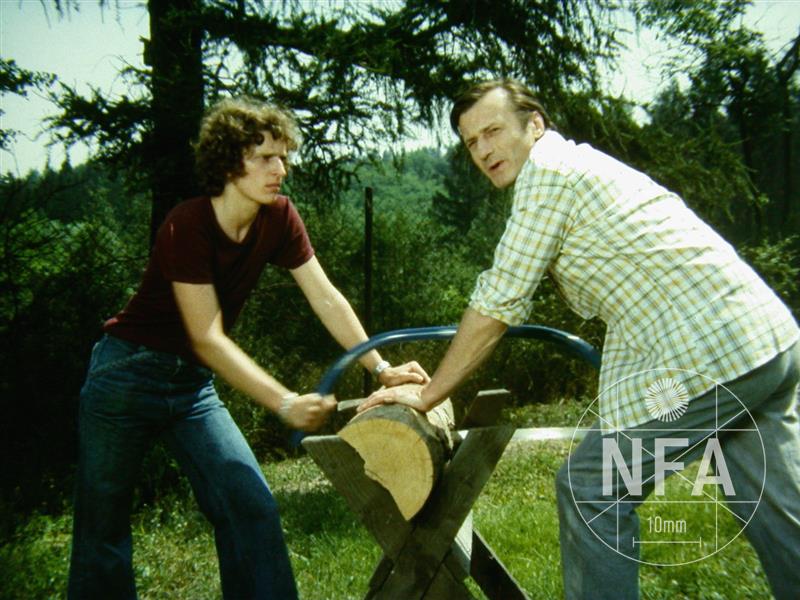 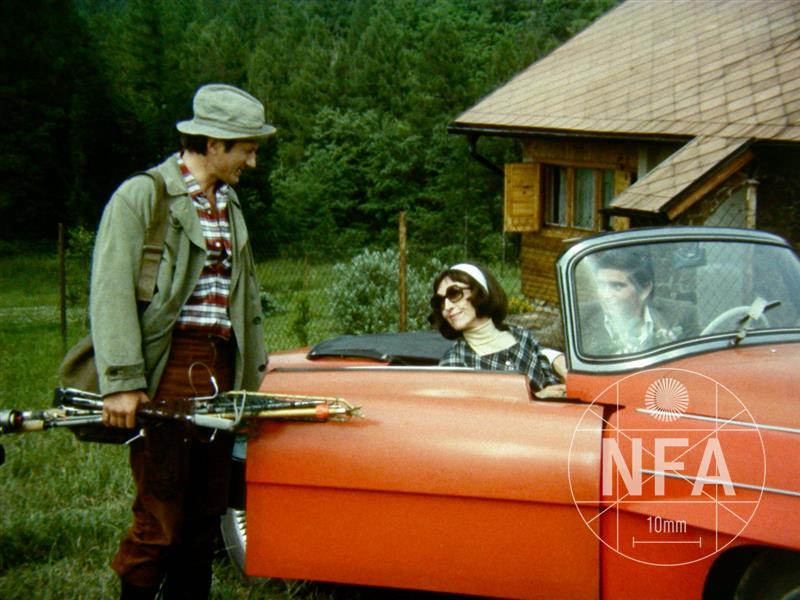 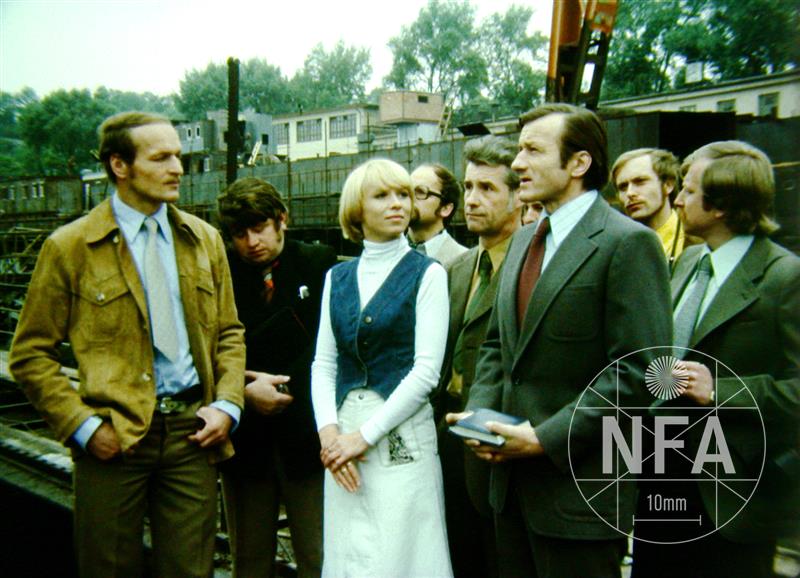