The Klement Gottwald coal mine in Vinařice serves as the backdrop for this dramatic story about Hepnar, an aged miner who has devoted his whole life to toiling underground. He dwells on how in 1967 the state decided that coal extraction would have to be reduced because several coal deposits were nearly exhausted. To prevent the mine from being closed, Hepnar decides to search, on his own accord, for a new coal seam using old maps. His son Ivan is killed during this risky endeavour, but the seam is discovered and the colliery is saved from closure… It was in 1977 that Zbyněk Brynych took on the task of shooting this “building a better socialist future” drama. The fictitious story of an individual was supposed to support the state’s decision to persist with uneconomic coal extraction. Václav Neužil, also known for his performances in films such as Zbraně pro Prahu (Weapons for Prague, 1974), Lidé z metra (People from the Subway, 1974) and Vítězný lid (The Victorious People, 1977), takes the film’s leading role. The protagonist’s sons in this state-ordered propagandistic period movie are played by Jiří Štěpnička and Tomáš Töpfer.

Sunday in September 1977, a celebration of the Miners Day. The old Hepnar is sitting at the cemetery and is recalling events from ten years ago. That time the representative of the ministry Barvíř announced at the miners meeting that mining in the mines would decrease. He reasoned this decision by the fact the deposits of coal are almost used up. The boss of the mine and most of the miners protested. Barvíř did not take their critical objections into account. He announced at the communist district meeting the closure of the business as the mine according to new economic principles did not prosper. He was supported by the secretary of the municipality Zima who wanted to rebuild the town into a spa complex. On the contrary, the mayor Foglar was supporting the miners. Hepnar did not accept the destruction of the mines. He recalled some old maps of the underground which belonged to the former owner. According to these maps there was still a great deposit of coal. Hepnar and his retired friends get at night to the pit, where they believe to find coal. When two of his sons realize that their father is in the mine, they set off to find him. After their arrival there is a cave-in, but behind the caved-in timbering there is lot of coal. This costs however Hepnar's son Ivan life. Other miners are rescued and the pit as well. Only Hepnar taxes himself with the fact he killed his own son. The second son Richard and his children are the only comfort for him. 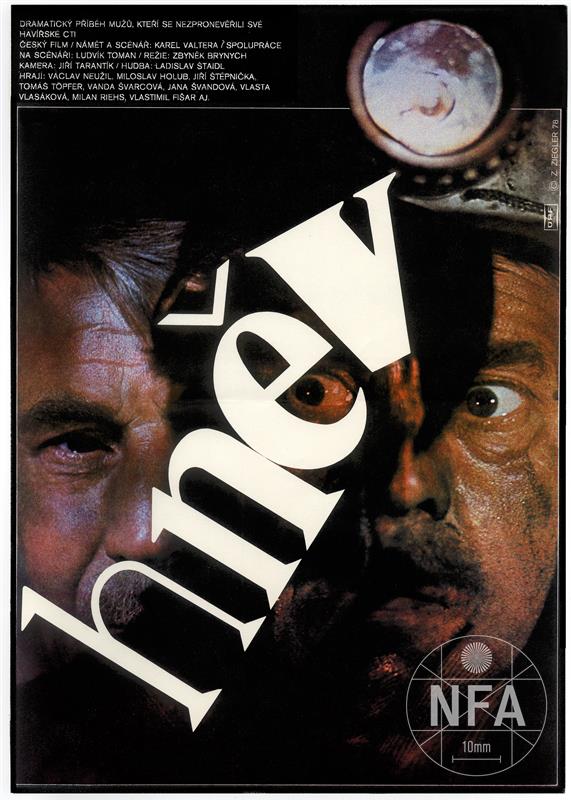 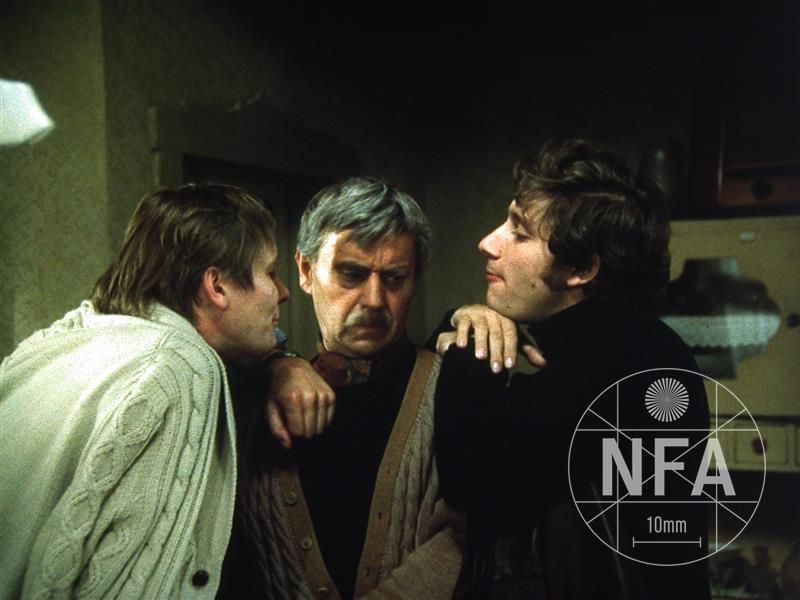 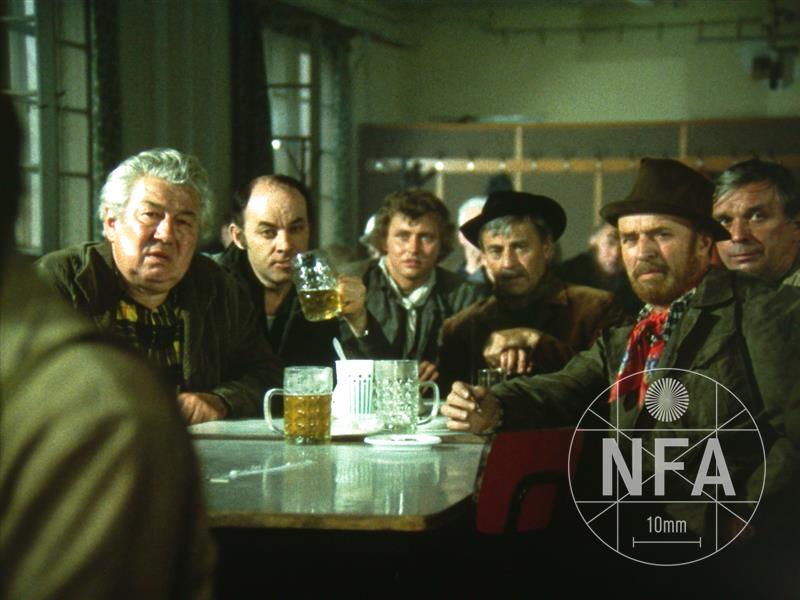 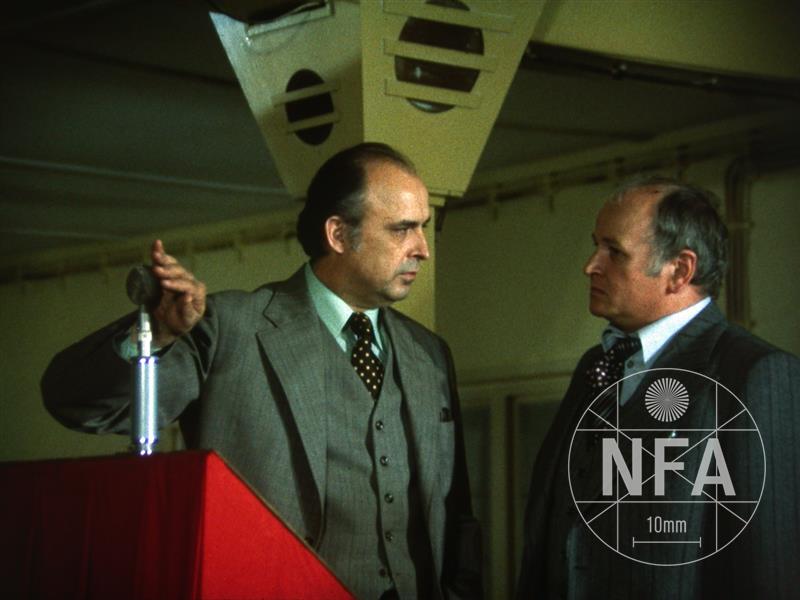