A detective’s infiltration into an established gang of thieves is typically one of the most appealing plots offered by a crime thriller. In the hands of screenwriter Vojtěch Měšťan, known for Kdo hledá zlaté dno (Who Looks for Gold?, 1974), such scenarios became the foundation for the films of Otakar Fuka during the “normalisation” era. The motion pictures amount to stories that are critical of the theft of socialist property. In Pumpaři od Zlaté podkovy (Gold-Hoof Petrol-Pump Attendants), crime fighter Zdeněk Černý, played by the manly Jiří Bartoška, goes undercover to work at a petrol station where the employees are aggressively supplementing their base salaries. The trio of dishonest workers is also illegally exchanging foreign currencies. The colleagues gradually let the new guy in on their scams, while Bartoška gains an informant in the shape of a waitress at the nearby café for motorists – Bobina (Karolina Slunéčková). The bad guys in the film, which provides an interesting look at the contemporary period, are played by Josef Vinklář, Jiří Krampol and Miroslav Moravec.

A well organized group works at a petrol-pump: the chief Vávra, Engineer Stejskal and Karafa. Work is done quickly and the profit in their own pockets grows as well. The fourth employer, the old Dvořák, does not want to have anything with these "fiddles", therefore he decides to change employment. To this situation comes the young man Černý. Vávra hesitatingly explains him the way how to increase the basic salary. Černý learns quickly, grasps the system of sharing ill-gotten profit and asserts his right of the equal share. He also gets acquainted with the waitress Bobina of the near-by motorway restaurant who provides him with more information. The group regards Černý as a dangerous person and therefore they want him to leave. Karafa pulls out oil from the mix prepared by Černý and after fuelling several customers without oil the motor is seized. Černý is sacked. Before that, however, he overheard part of a conversation of the excellent trefoil about machinations. At the same time he disclosed the machinations of the group with Western currency. But there starts intensively acting the police, the officer of which is Černý. Bobina conceals for the group the suitcase with money but Černý finds it at her. After the automobile hunt the whole group is arrested. Černý reports to his superior fulfilling the task. Karafa's wife takes a holiday abroad with her solicitor who will arrange for her divorce with Karafa. She has means enough for Karafa deposited all his money at his wife's name. 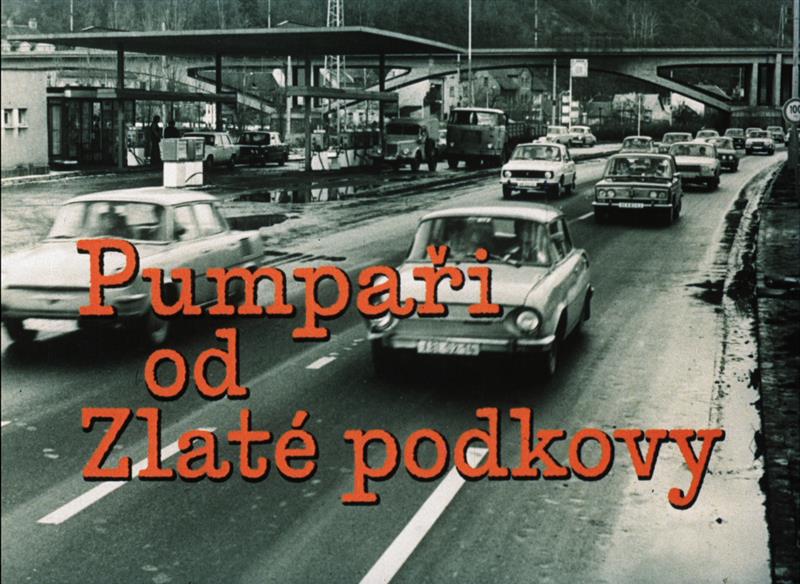 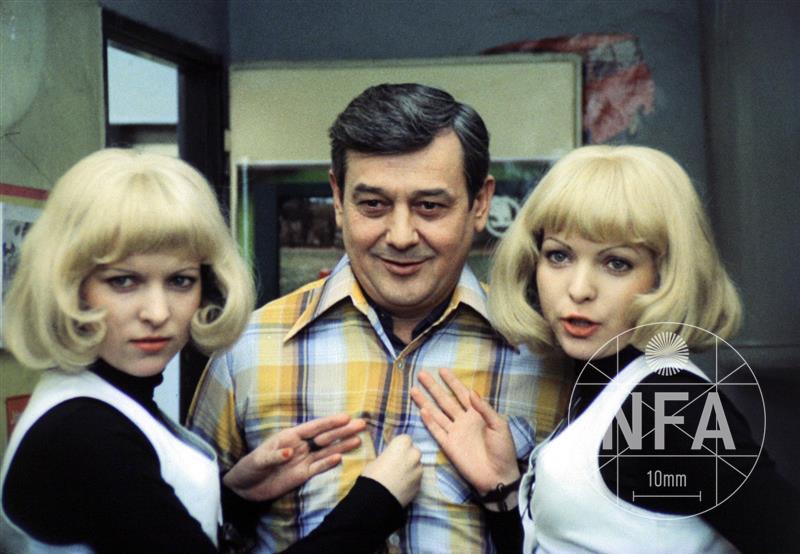 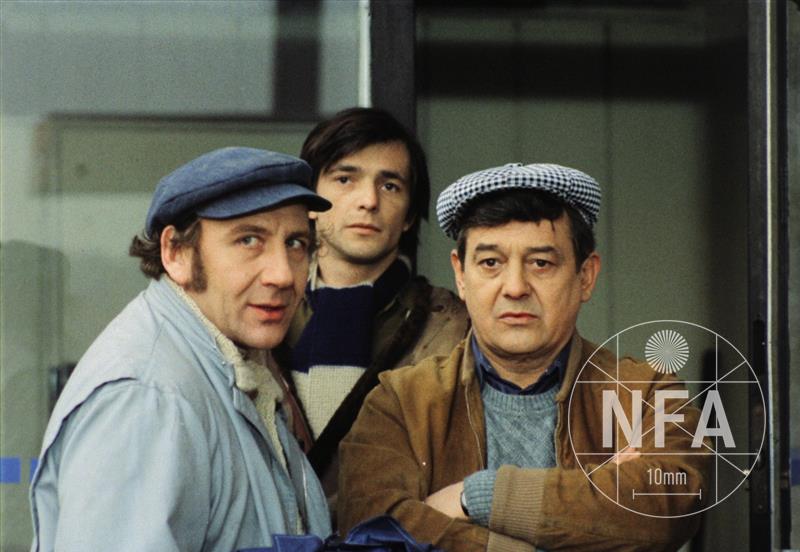 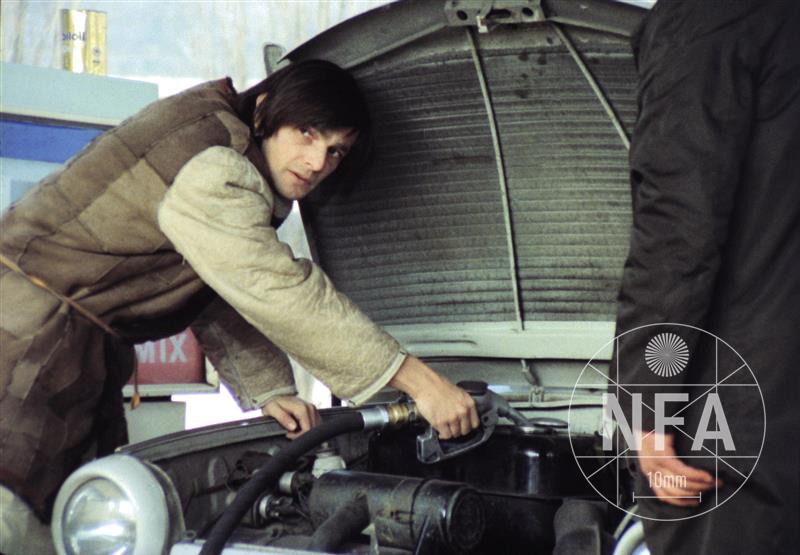