Screenwriter and director Jaromír Borek specialised in films for children and youth. However, Lvi salónů (The Social Lions, 1978) is a comedy about an eccentric builder from Ostrava, who encounters all the temptations of the big city while constructing a tenement building in Prague. The hero Fery strikes up a friendship with his naive colleague Pepík, with whom he shares a trailer on the building site. A cafe singer named Virginia begins to threaten Pepík’s carefree existence. The worldly-wise young woman is only interested in money and soon lures the infatuated young man into an unenviable situation. Fery helps his friend out of trouble… The lead roles were played by Josef Dvořák (Fery) and Jan Hartl (Pepík). The beautiful Virginia was portrayed by Jana Válková, while Dagmar Veškrnová played cinema usherette Helenka, the nice girl who also becomes involved in the men’s lives.

Hundreds of workers from various parts of the country work at a future Prague residence neighbourhood. The bricklayer Fery is known as a racy strange man that refuses to stay at a lodging house and stays in a caravan just at the construction site. At a football match an Ostravian Fery has a fight with an Slávie fan Pepík Perlík. Both of them have to pay a fine. Nevertheless, Fery is friendly and suggests Pepík making up as he realizes they know each other from work. They go together to a dance café and Pepík falls in love with a singer Viržinie. Fery arranges Pepík is taken into a work group of foreman Skácel where they are not very particular about long working hours but they can earn nice money. He also puts him up in his caravan. He reasons a rather naive Pepík his relationship with Viržinie interested only in money. Pepík wants his older friend meet a likeable cinema usherette Helenka. Fery's sceptical attitude to women is caused by his ex-girlfriend having taken his saved money for a car and then letting him down. Pepík is supposed to watch material at the construction site but instead of this he spends three nights with Viržinie. She milks five thousand crowns from him and then she disappears. The material is stolen, Fery gets it back, but the money is gone. Only Helenka brings a hope that there are also nice and decent women. 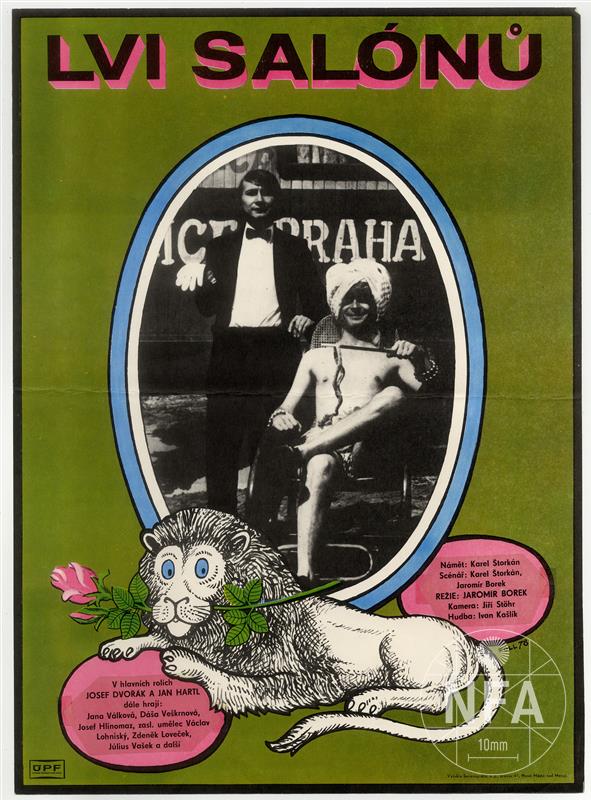 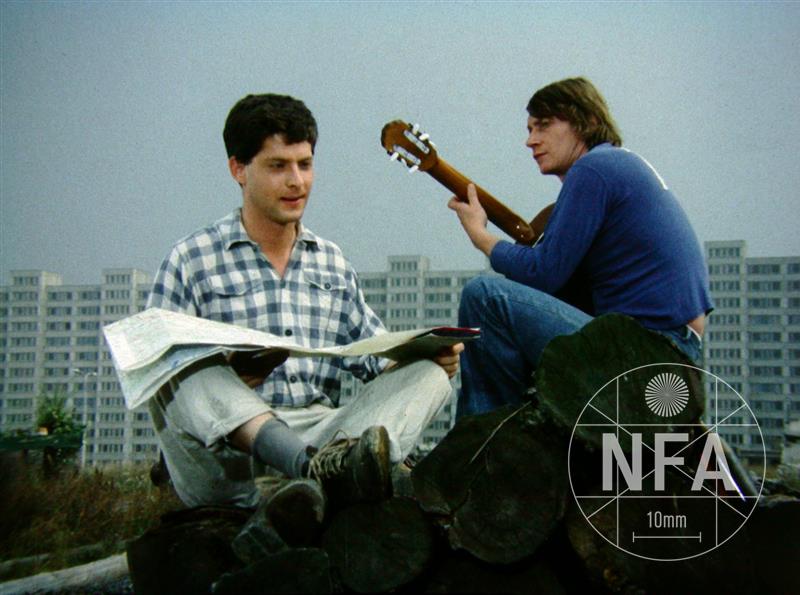 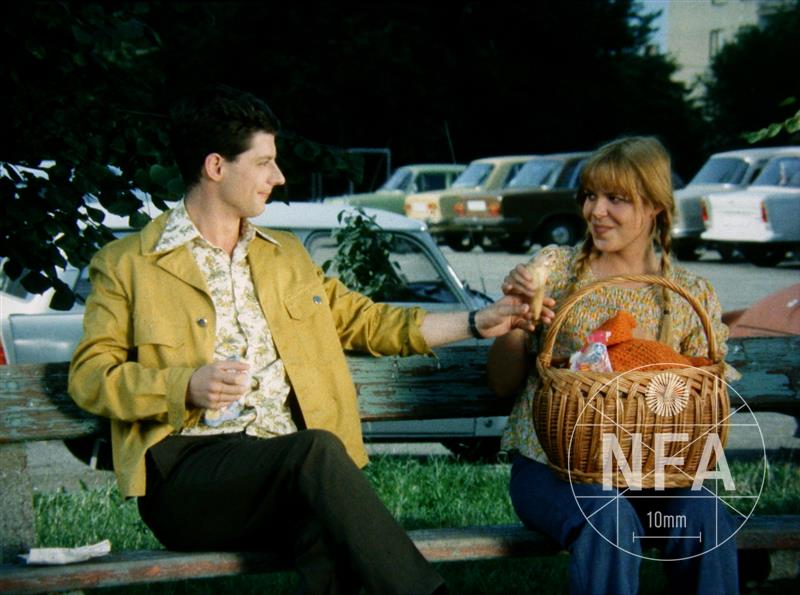 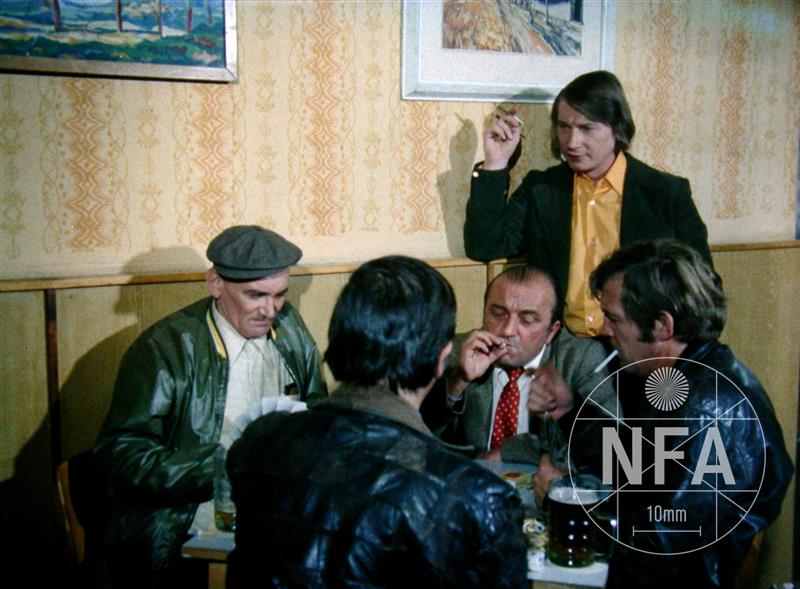