Few Czech films released prior to the 1989 revolution concerned themselves with the topic of the Roma. One of the few that did was crime thriller Radikální řez (A Radical Cut, 1983), inspired by Josef Klíma’s 1983 novel. The screenwriter and director Dušan Klein chose a Roma community primarily to provide a colourful background for a story about passions stirred by a beautiful Roman girl Naha (Monika Žigová) in her two half-brothers of contrasting characters. The half-siblings, Tom and Pavel, are incidentally the sons of district planner Ruml (Ilja Racek) who intends to demolish the Roma’s homes and use the land for a modern housing estate. When Tom is murdered, the inhabitants of the dwellings become prime suspects. However, the investigators, one of whom is of Roma descent, find the culprit outside the community… Marián Labuda stars as Roma baron Tancoš in a feature that presents a contemporarily conditioned perspective on the Roma.

Tom, the son of an architect called Ruml, is found with his throat cut in a Gypsy neighbourhood. A new housing estate, designed by Ruml, is to be built in place of the gypsy houses. The Gypsies do not want to leave their homes. The investigation is headed by captain Smolina, lieutenant Takáč of Gypsy origin and the young criminalist Weiner. The architect sees the case as clear: it was Gypsy revenge. It seems that his opinion is substantiated, especially when Ruml's other son, Pavel, disappears. The investigation takes several directions. Weiner finds a semi-nude of a beautiful Gypsy girl in the room of Tom who studied painting. He soon meets the girl, named Naha, and learns about her sad story during their second encounter. After posing for Tom, the young man took her to a wine cellar and he and his two friends then violated her in his father's villa. The architect Ruml keeps convincing his friend, a police superintendent, that the murder was committed by the Gypsies. But the case gets complicated by Naha's violent death. The Gypsy baron Tancoš accuses Tom's stepbrother Pavel of her murder. Takáč subsequently learns from Naha's friend that Pavel indeed often visited Naha, and the investigation thus speeds up. In the course of events, Ruml finds out about the truth and takes Pavel to a mental hospital in an attempt to protect him. But Pavel is sane and responsible for his actions. He was in love with Naha and Tom's death was the punishment for raping her. He did not want to kill Naha; he hit her in passion because she did not want to stay with him. The Gypsies were freed from suspicion and Weiner and Takáč take part in the traditional ritual at the funeral of the murdered girl. 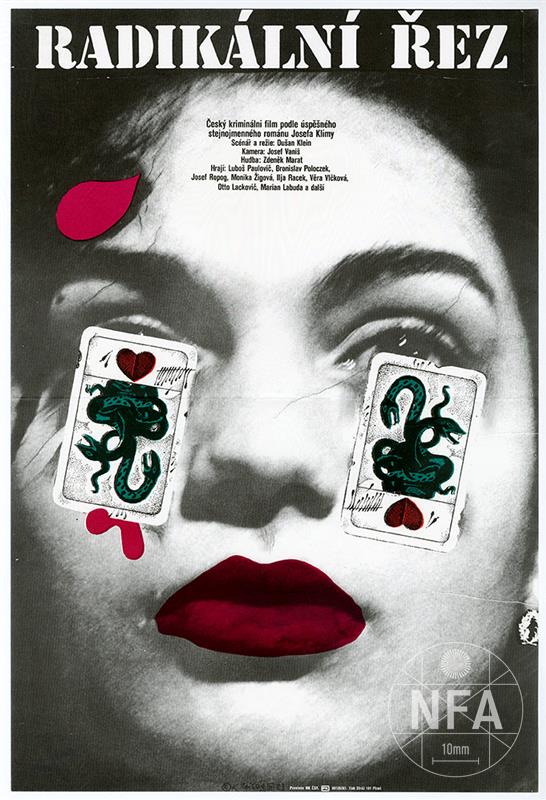 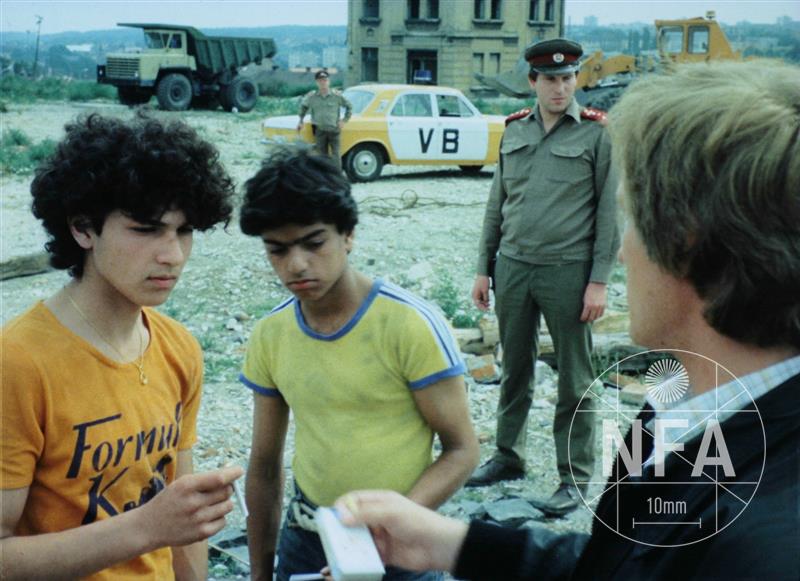 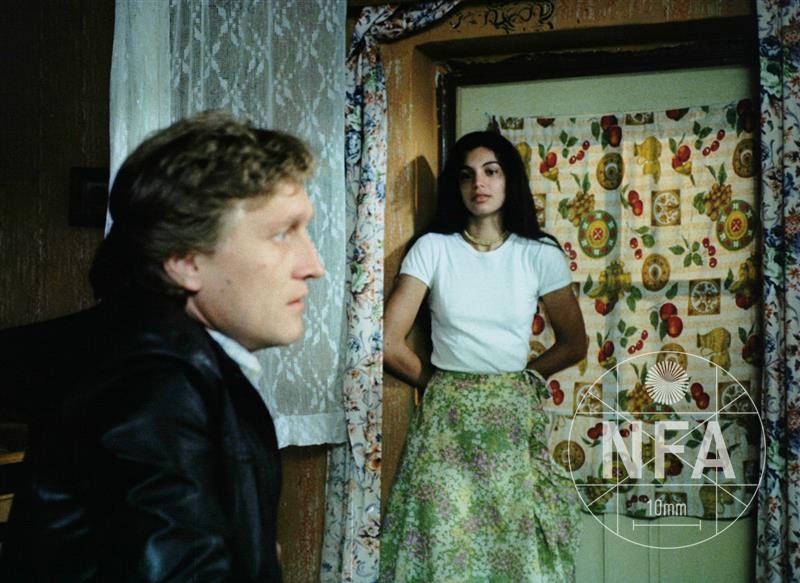 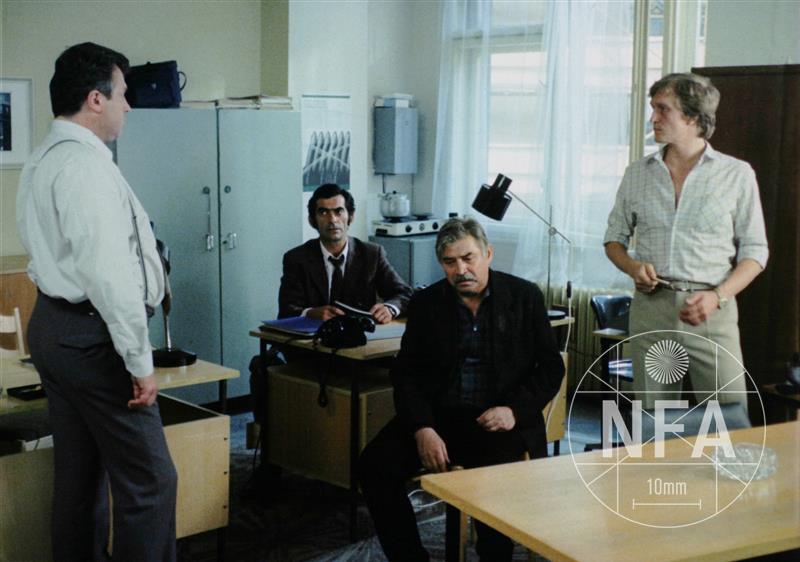