An elderly lady known as “Mrs. Irena”takes advantage of prospective buyers of her magnificent Art Nouveau villa. The advertisements she places in the newspapers from time to time are a ruse which the cunning grande dame uses to draw people in to maintain the house and attend to her own rather demanding personal needs… For his social satire, Zdeněk Mika, director of Tchán (Father-in-Law, 1979) and Ten svetr si nesvlíkej (Don’t Take This Pullover Off!, 1980), put to good use a plot about a calculating woman, her extended family members, who start preparing to battle for the chance to live in the elegant house, and a thieving greengrocer. Though a morality tale, the sly heroine (portrayed by Stella Zázvorková) ends up with more than just the eponymous “tearful eyes” of the title. This is a light-hearted film that benefits from strong performances by other popular actors – such as Vlastimil Brodský, Dagmar Veškrnová and Marie Rosůlková.

The well-kept sixty-year-old Mrs Irena publishes the following advertisement: Villa for sale. Sign: To the highest offer. The greengrocer Hedváb is highly interested in the villa, but Mrs Irena has been jerking him around for a year already. One day, the woman pretends to be dying and asks Hedváb to give her a cab ride through Prague. She also wants to visit a flat in a commonplace block of flats where she reportedly once spends moments of love. A young couple, the pičkas, and their three daughters are crammed in the small flat. Irena submits more and more requirements to Hedváb concerning the villa sale: she wants the pičkas flat and twenty thousand crowns in addition. But the pičkas are high-principled people and consistently turn down all Hedváb's suggestions. The greengrocer does not give up. He even takes care of the villa for free, doing all the housework there just to prove he is the right buyer. He has no idea that Irena has been speculating with the villa for years and misusing its renters to maintain it. Mr pička would love to have a son, and thus agrees with the new Hedváb's proposal: Irena will move to their flat, the pičkas will move to Hedváb's flat, and Hedváb and his family will move to the villa. Apart from Irena, they all try to realize the exchange as quickly as possible. The greengrocer steals on a large scale in order to provide for the family and divorces his wife for effect so that they were entitled to two flat units in the villa. Irena must take in her old aunt because even the pičkas' small flat is too big for her according to the official regulations. The pička family is looking forward to the spacious place because Mrs pičková is pregnant. On D-Day, however, Irena calls the moving enterprise off without warning. Hedváb remarries his wife but is taken away from the wedding by some detectives. Mrs pičková delivers triplets - two boys and a girl. After some time, Irena visits the pičkas but they throw her out. They received a new large flat. Irena is even abandoned by her old friend and there she is, with tearful eyes and all alone as predicted. But she soon publishes a new advertisement: Villa for sale. 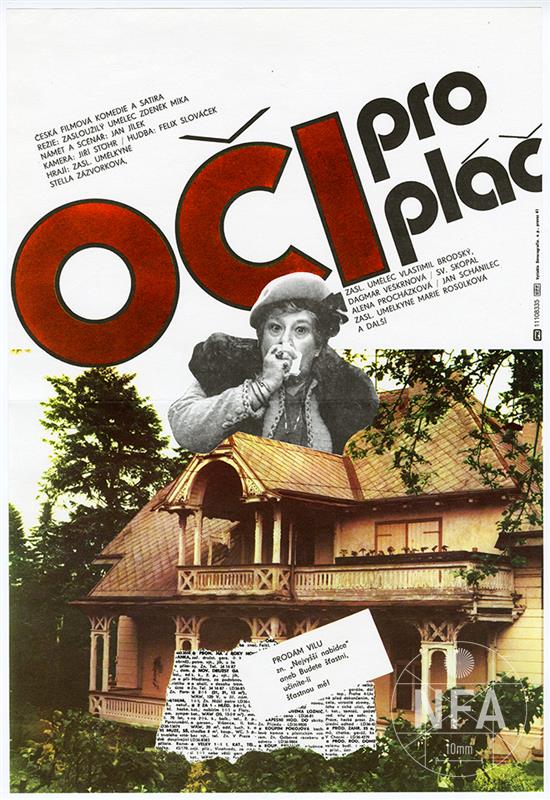 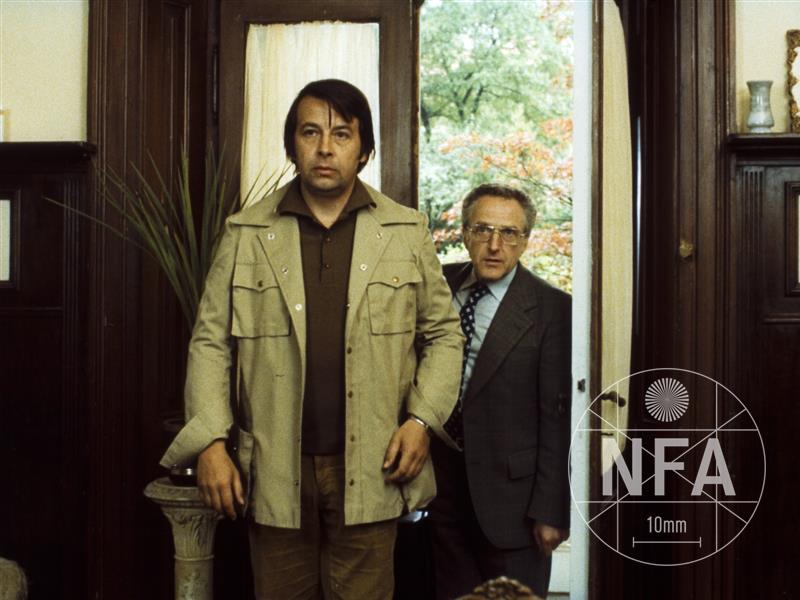 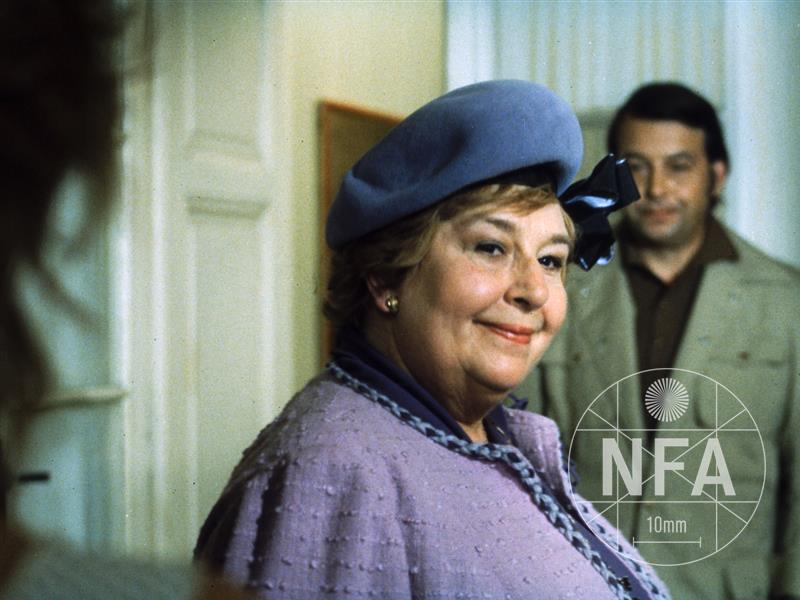 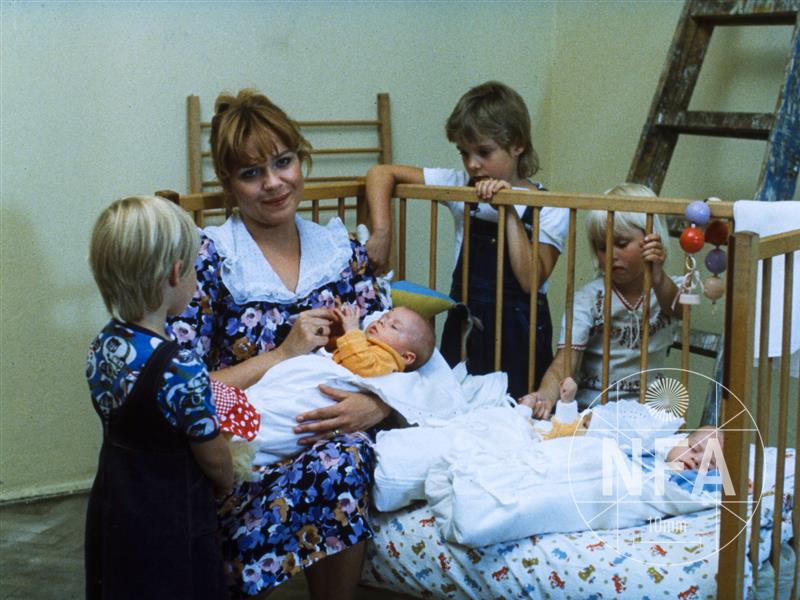