Seasoned director Otakar Vávra created another of his historical film opuses working from a novella by author and screenwriter Miloš V. Kratochvíl. This 1984 costume drama tells the story of young Czech student Vavřinec (Oldřich Kaiser). His association with an itinerant ensemble of actors led by Fortunatus (Martin Růžek) provides him with an opportunity to realise his dream of putting on Shakespeare’s Romeo and Juliet. Although the dramatic events of the Thirty Years War are not exactly benevolent to daydreamers and artistic pursuits, the common folk suffering from the war’s effects still enjoy the relief – if only temporary –brought by the beautiful story and poetic words… Komediant (The Strolling Player), the second to last film directed by Vávra, was given a rather enclosed character when it came to production. This was to compensate for the high costs generated by the director's third to last film, which was set in the same historical period: the sweeping biographical drama Putování Jana Amose (The Wanderings of John Amos, 1983).

In the first half of the 17th century, the Thirty Year's War rages in Europe. A strolling theatre group of the ringmaster, Fortunat, travels through the Saxon landscape, devastated by the war. The horses pulling the poor carrier stop all of a sudden before a prostrate body. The actors see a pitiful young man and take him in. After the young man recovers, he tells to the actors about himself. His name is Vavřinec and he comes from Bohemia. Once he found on a dead actor a translation of Shakespeare's Romeo and Juliet. Since that moment, he had read the play, he had been dreaming of showing this play before an audience. Although the group is used to showing coarse farces, they are gradually enchanted by this romantic story. While touring, the group comes by chance to a village where a wedding celebration occurs. The villagers welcome them kindly and they offer them food and drink. The next pitch is Braunschweig, where, according to the decree of the earl's chancellor, they are supposed to perform in three days in front of the city ruler. The actors quickly rehearse Romeo and Juliet, but their performance at the castle ends up a catastrophe. They escape with their lives and set off to the kind village. Horrified, they find just disfigured dead bodies there. Fortunat's group falls apart, the ringmaster dies and the others run in all directions. The actor, Johnny, follows the traces of Vavřinec. He finds him in a village. The young man publicly tells the story of Romeo and Juliet. The gathered villagers are first dissatisfied, but in the end they listen carefully. While leaving, Johnny notices that the villagers are encircled by mercenaries and he comes back. Vavřinec dies before the end of the performance; Johnny finishes the play instead of him. Then he warns the villagers. The villagers, influenced by the beautiful performance, start fighting with the mercenaries, and they kill them all. Foremost after the dead Vavřinec, Johnny understands his desire to tell people beautiful ideas by beautiful words.

Dialogues from William Shakespeare's Romeo and Juliet are based on the translation by E. A. Saudek. 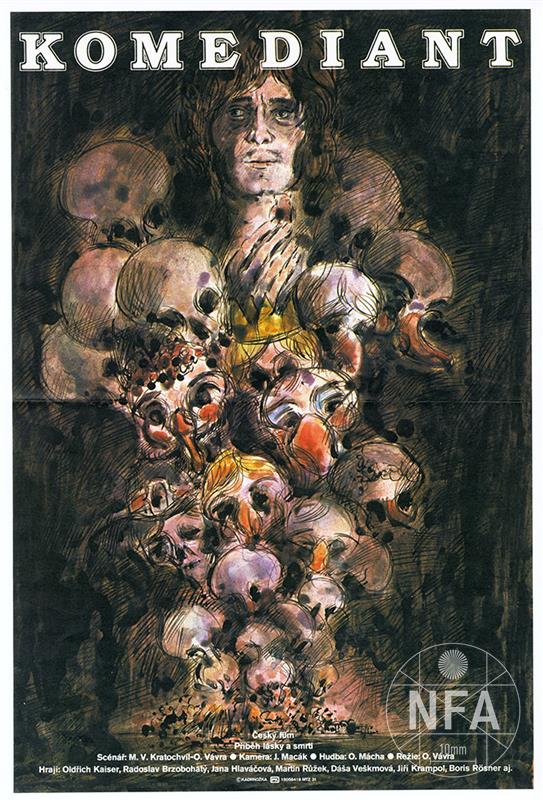 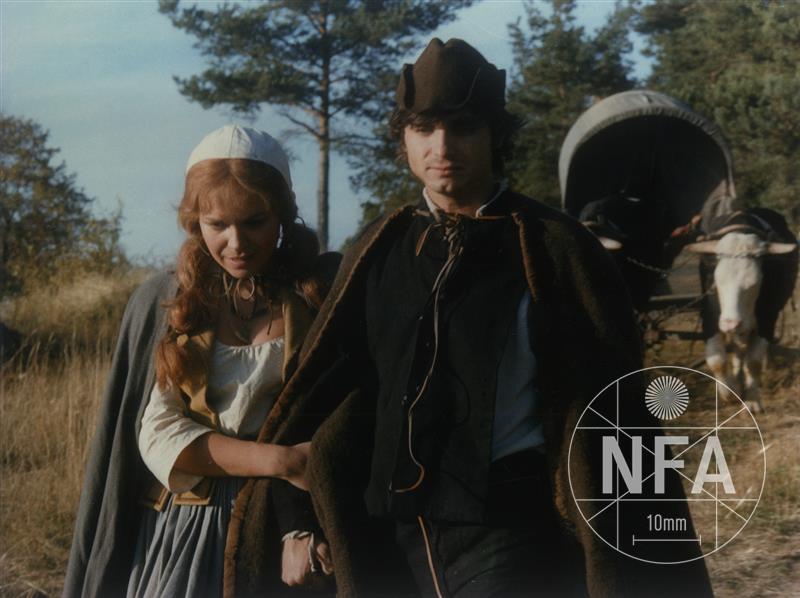 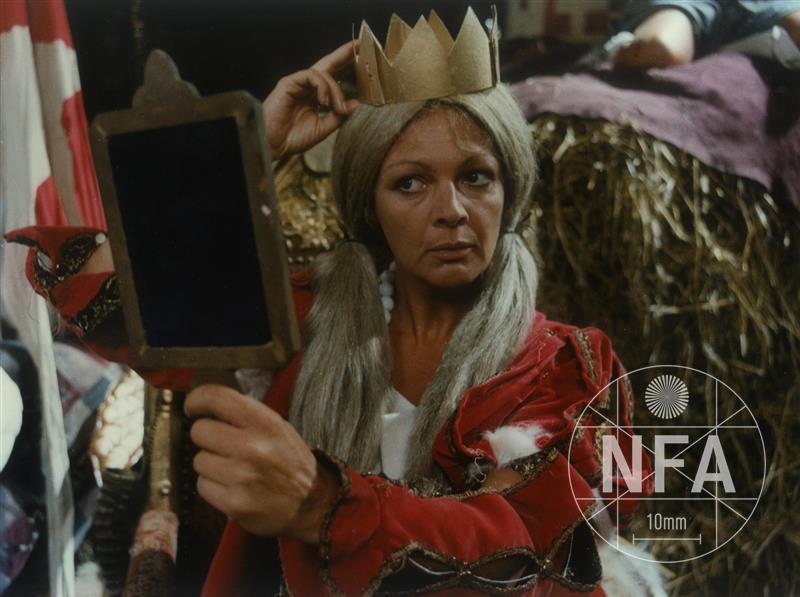 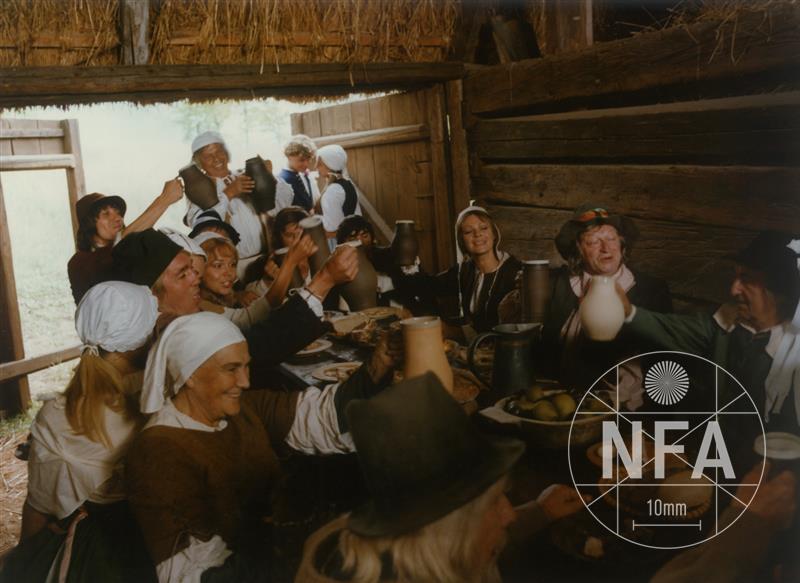 Czech Film. A Tale of Love and Death.