In addition to its peaceful inhabitants, the centre of Prague also gets its fair share of thieves, bullies, murderers and drug addicts. The crooks are fair game for police lieutenant Josef Kabát, played by Josef Vinklář, who tirelessly criss-crosses his beloved city in a trusty Volha service car. Kabát and his colleagues take action on the streets wherever and whenever needed, and also respond to emergency calls. But their everyday routine suddenly clashes with lieutenant Kabát’s personal life when items found in a burgled flat point to his son Pavel (Michal Dlouhý). It serves as a jolting reminder to the lead character that he has been neglecting his family duties for far too long… Following his debut film Poslední mejdan (The Last Binge, 1984), director Miloš Zábranský based Tísňové volání (Emergency Call, 1985) on a script co-written with seasoned screenwriter Otta Zelenka.

Police patrol cars drive through Prague's streets day and night. The member of the patrol responsible for the town centre is the experienced Lieutenant Josef Kabát. He lives in the Old Town Square and sincerely loves his native town. Before leaving for work, he briefly talks to his eighteen-year old son Pavel who has cancelled a planned trip with his friends to a cottage. Apart from Kabát in the police car, there are also Commander Kosek and a rookie by the name of Janík. The dispatchers send them to a car accident and then to a robbery. An old man called Ředina notices his neighbour's flat door wide open and is injured by the escaping young thieves. A leather jacket button and crushed glasses are found at the scene. It seems to Kabát that the things may belong to his son. He realizes how little time he has for him, the same as his wife who is a hospital nurse and often works night shifts. The patrol carries out routine controls, saves the life of an overdosed junkie and takes action against vandals. The same night, two aggresive youngsters violate and murder a young girl. Back from work in the morning, Kabát can see that Pavel was not at home at all. But his wife gets the address of his girlfriend and Kabát finds the son at her place. He verifies that the son is innocent but things begin to jar between the two men. The patrol takes action the next night, too. The murderers picked out a new victim and the patrol runs into them by accident when catching an escaping thief. Kabát prevents the crime from happening but is himself fatally stabbed by one of the aggressors. 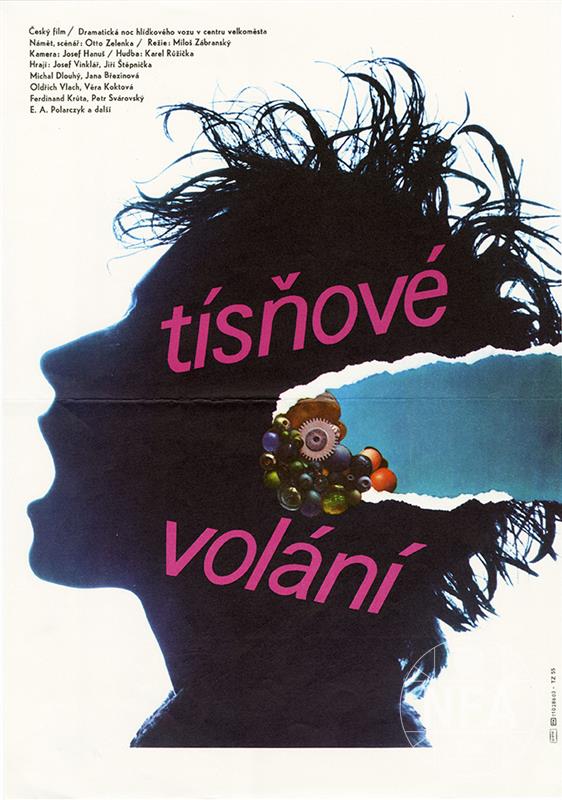 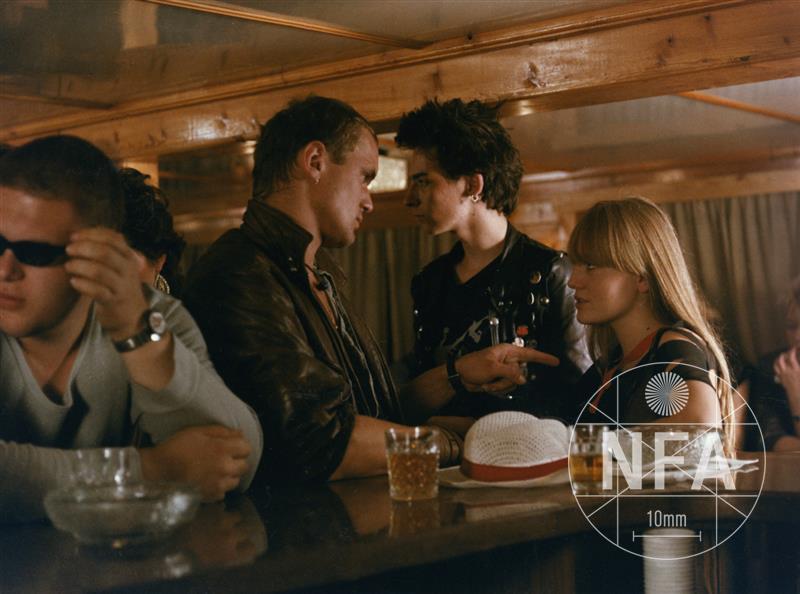 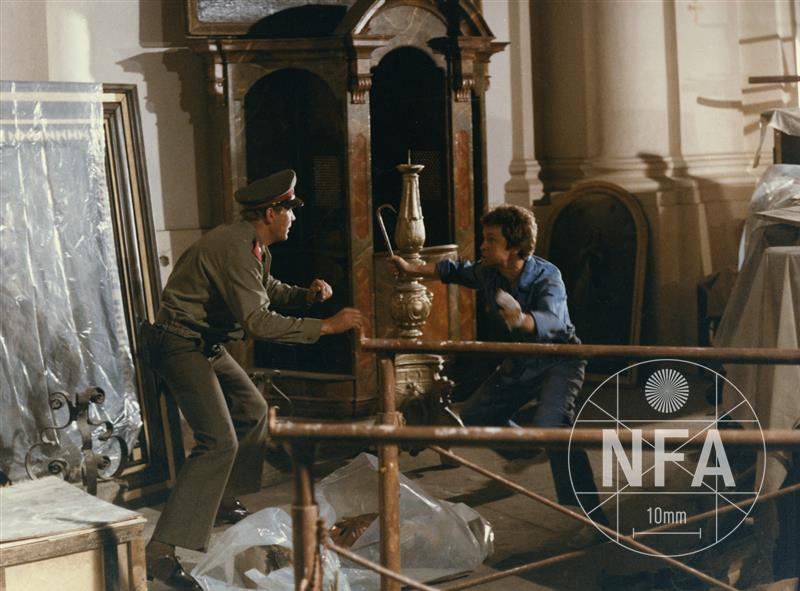 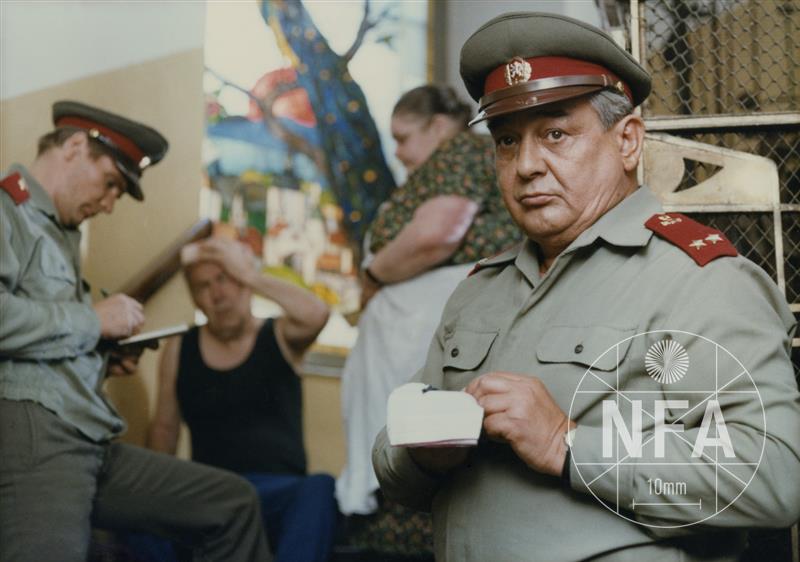