Not even Czechoslovak cinema could go on ignoring the drug issue for ever. Thus in 1985 the experienced Zbyněk Brynych took it upon himself to direct this crime thriller based on the eponymous novel by Vladimír Vítek (a pseudonym for mining engineer Vladimír Popov). Drawing on his experience with the crime genre, the author of the script, Vojtěch Měšťan (among other writing credits, Smrt stopařek (Death of Hitch-Hikers, 1979) constructed the plot around the felonious activities of the international narcotics mafia which Czechoslovak counterintelligence agents successfully halt. Presenting the biggest hindrance to the successful rounding up of the drug dealers and consumers is international contract killer Barták (Rudolf Jelínek). He is sent to Czechoslovakia to liquidate all the collaborators… To this day, this “socially engaged” film manages to draw the interest of viewers due to its numerous implausible and unwittingly comic situations.

Klárka and Zdeněk rob a night walker at a Karlovy Vary natural spring to buy drugs for their friend Petr. Eva Krausová, the leading member of a central European drug gang, arrives at a border crossing from West Germany. But she is in fact a member of the Czechoslovak secret service, just reporting to her superior, Bure, everything about a future drug delivery to Karlovy Vary. Lieutenant colonel Kořán works on an extensive crackdown aimed at drug smugglers, dealers and addicts. The connection of Jan elezný's smugglers is replaced by a double, a policeman called Tomá, while Krausová's role during negotiations with elezný is played by a policewoman called Barbora, who gives the smuggler a false handover time, postponed to two hours later. The real drug is intercepted by Tomá. The spa massseur Černý, the knife thrower Cejp and elezný receive instead an "adulterated" drug from the pretend suppliers. The distribution of the drug follows the usual lines. But the junkie, Petr, dies after taking it. It is only after his death that Klárka and Zdeněk report everything to the police. But Kořán cannot stop the action now. elezný reports the two-hour delay to the resident Moučka and the man immediately contacts the central police. Later, elezný confesses that he met Krausová only after her second phone call. Now, the central of the drug gang grasps that there was a crackdown of the Czechoslovak police. They send a hired killer Barták to Karlovy Vary and ask him to liquidate all the people involved in the business. Barták starts with Černý who, however, survives his attack. He then kills Cejp and the frightened elezný then looks for refuge at a police station. The extensive operation bears fruit: the drug dealers and distributors, as well as the junkies, are arrested. Barták is surrounded, but shoots his way out and escapes hidden in a truck loaded with soda water. But Kořán and his colleagues manage to catch him in the ensuing pursuit. 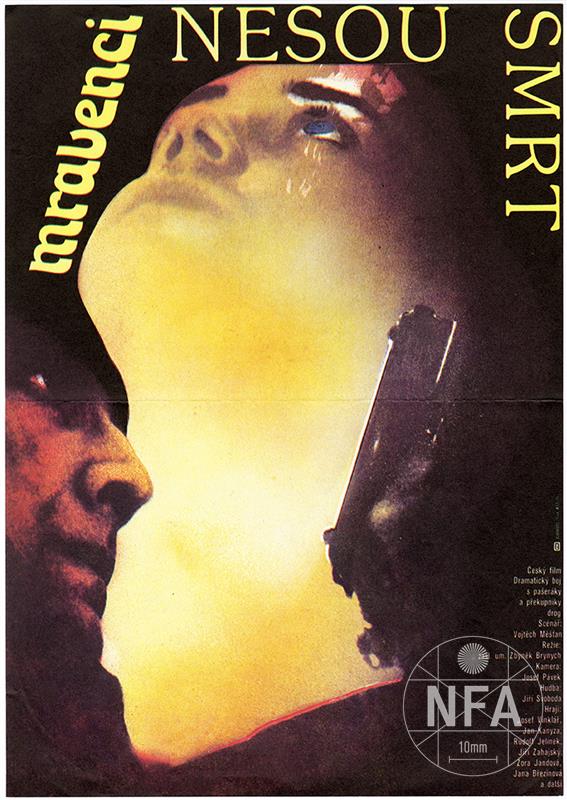 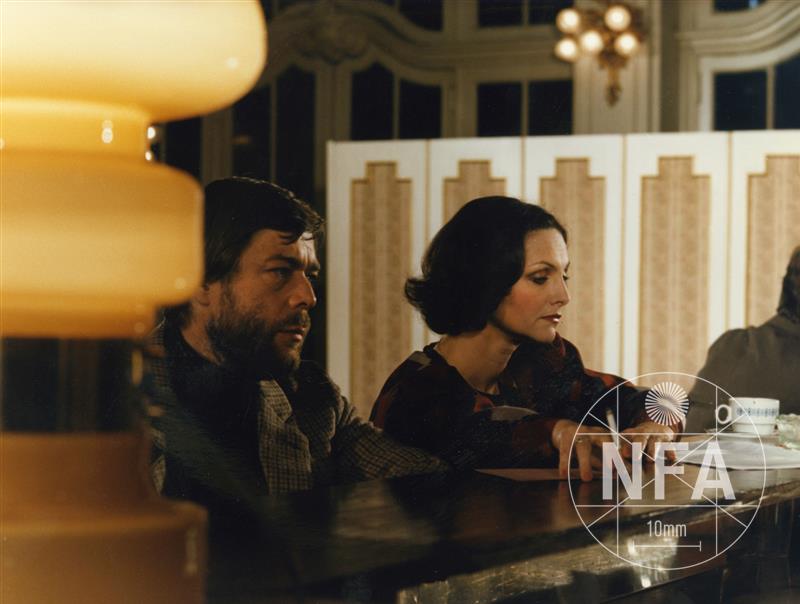 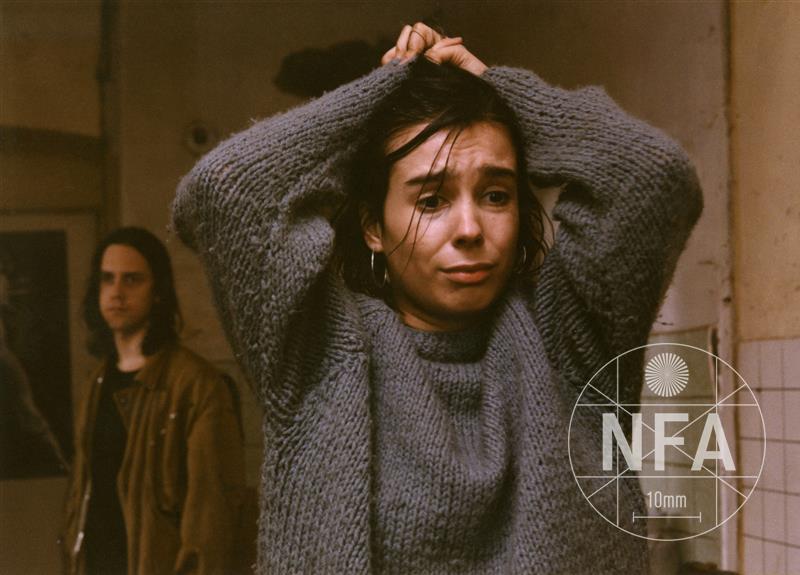 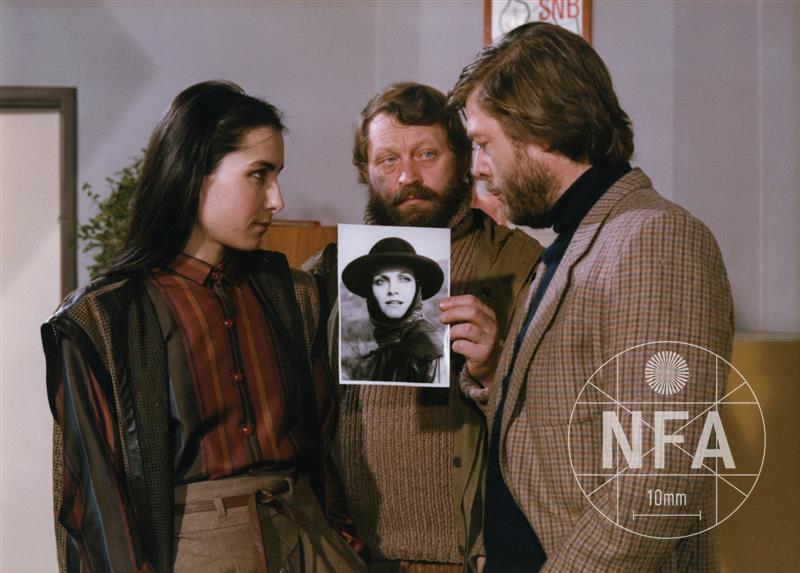