The last film project in the filmography of experienced children’s film creator Josef Pinkava proved to be the Russian-Czech Cizím vstup povolen (Trespassers Not Prohibited), released in 1986. The protagonist is a Czech girl, Jana Koudelková, who visits Moscow with her parents. The Koudelkas are from Slušovice, where Jurij Koroljov has been on an internship. Thanks to his invitation, the Czech family finds itself in the Soviet metropolis. Jana even takes her little dog Markýz with her. A backstage visit at a real Russian circus, The Animal Circus of Vladimír Durov, however, is a far greater adventure for the little girl and her Muscovite friend Dimka. The starring roles in this uncomplicated picture are played by Jana Pálečníková (Jana) and Anton Samulejev (Dimka), while the parts of the heroine’s parents are taken by Eva Jakoubková and Miloslav Mejzlík.

Alice and Petr Koudelkas and their friends from Moscow - Vika and Juri Korolyoff - watch the horse races in Sluovice. Their children, Jana and Dimka, meanwhile enjoy various spectacles. Juri's scholarship ends and he leaves home with his family. Before the departure, he invites the Koudelkas to visit him in Moscow. The Koudelkas accept the invitation and prepare for the trip. Jana must leave her beloved doggie, Marquis, at home and should entrust it to her aunt's care. But Marquis is found in Jana's suitcase during the airport luggage check. Jana's mother fortunately anticipated the plans of her daughter and arranged a veterinary certificate before her departure. The Korolyoffs live in a housing estates surrounded by wild nature. The children can play there and the dog can be taken for a run. They are, however, pursued by the concierge Polipovna who hates dogs. Also Dimko's friend Sasha who took in the abandoned bitch Rita a year ago fights with her. When Polipovna tries to have Rita taken to a vet, the children decide to find a new person to care for the bitch. Their search takes them to a circus and also to Vladimir Durov's Animal Theatre. They feel that the circus would be convenient for Rita, and they begin to drill both her and Marquis. The concierge tries to remove Rita once again, and this time, the dog is taken away. It is liberated from its cage by Marquis, and the two dogs find shelter in the circus. Although they interrupt the show, they also perform the results of their training. Rita even barks out Sasha's telephone number and subsequently gets an engagement in the New Circus. During the premiere, not only are the children and their parents sitting in the auditorium - but also Polipovna who now takes the credit for discovering Rita's talents. The poodle Marquis watches the show from Jana's lap. 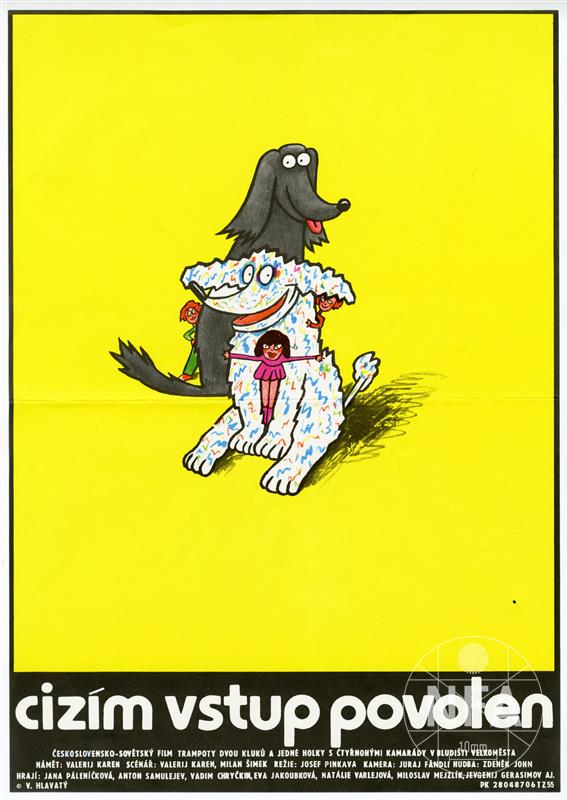 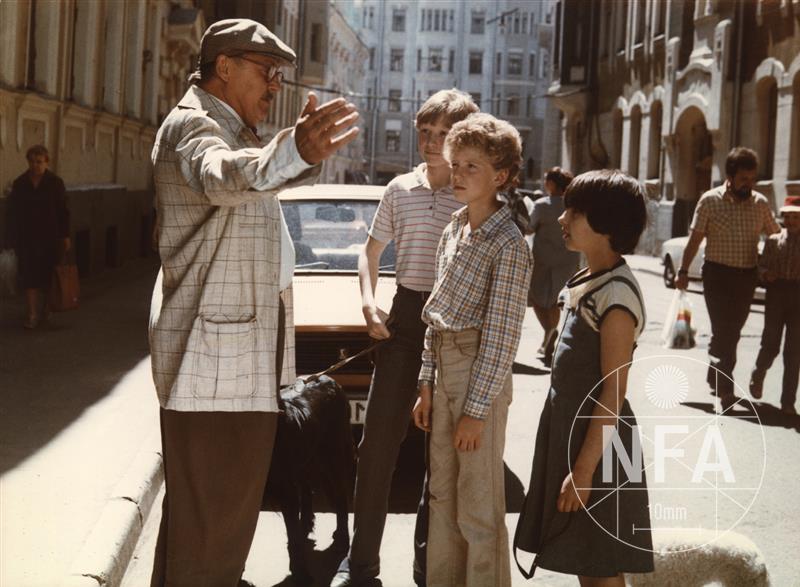 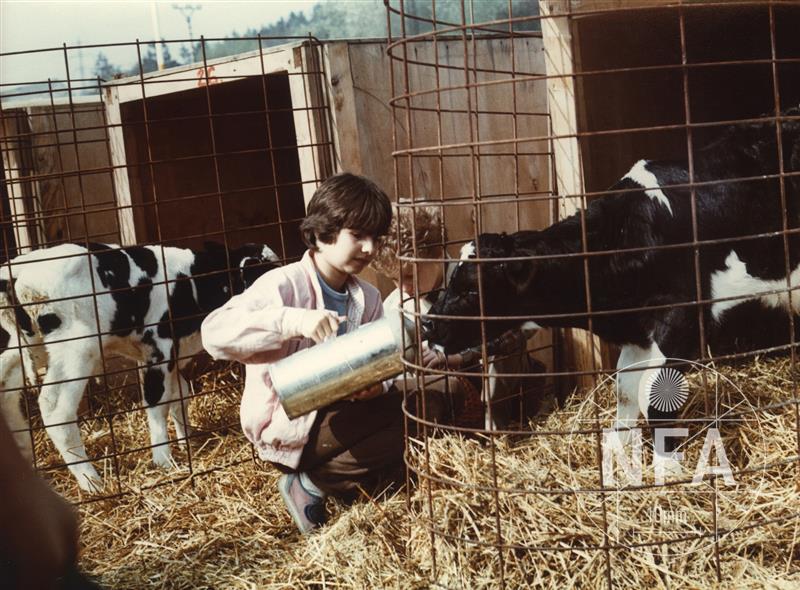 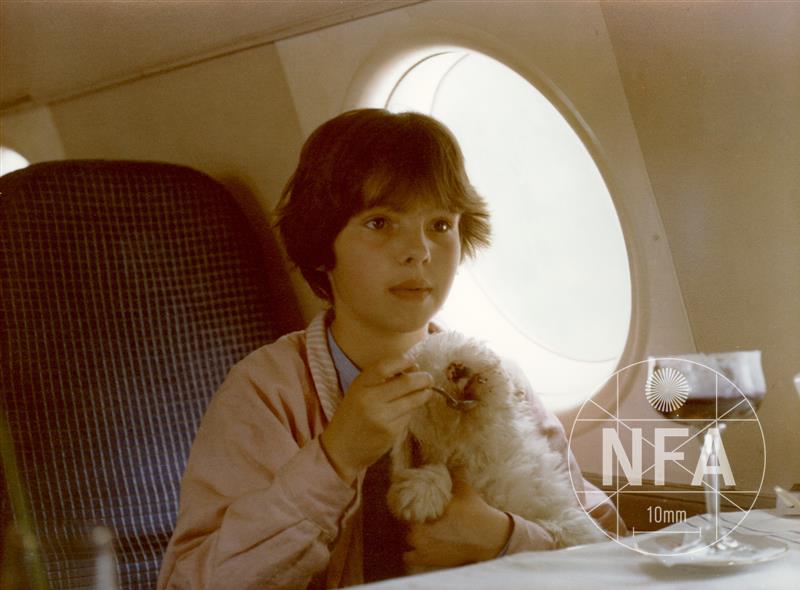