In the 1980s, collaboration between the director Karel Kachyňa and the actor Karel Heřmánek produced two socially critical films: the psychological drama Dobré světlo (Good Light) and the tragicomedy Kam, pánové, kam jdete? (...And What Now, Gentlemen?, 1987). (Heřmánek, of course, also featured in the director’s adaptation of the Ota Pavel book Smrt krásných srnců [Forbidden Dreams, 1986].) In Good Light, Kachyňa once again teamed up with the scriptwriter Karel Čabrádek, with whom he first collaborated in the late 1970s on the poetic drama Čekání na déšť (Waiting for the Rain). In a number of common TV movies and feature films, the story of a photographer battling small-town limitations plays an important role: it combines a topical social theme with a favourite Kachyňa story of an individual seeking his own path in life. The protagonist Viktor Průcha leads the life of a successful man in his middle years. On his fortieth birthday, however, a midlife crisis sets in, which forces Viktor to put an end to the hypocrisy and compromises that pervade his work as a municipal architect and his conflict-ridden life with his wife Soňa. He wants to find a new life via his longstanding hobby – photography. With a young Roma girl, Aranka, the genre of the artistic nude re-enters Viktor’s life. The resulting exhibition, however, outrages the hero’s fellow small-town citizens to such an extent that they try to set the police on the freethinking artist… Besides the conventional dentist Soňa (Jana Šulcová) and the shy, sensuous Aranka (Anna Tomsová), there is another woman in the protagonist’s life – Majka, a woman around his own age who tries to change from being his long-term friend into an understanding lover. The three female characters thus embody the different paths in life that Viktor Průcha can choose. But, of course, the only right way is the one that the hero embarks on alone… In 1986, Good Light was an interesting addition to the rising wave of social criticism. The film also stands out for its time thanks to its daring nude scenes, which the censors back then tolerated because of the overall artistic style of the movie.

The urban architect Viktor Průcha is disgusted by the compromises to which he is pushed both by his friends - influential people living in a small town - and his wife Sonja, a successful dentist. Viktor refuses to approve a garage construction on a plot in the centre which was previously allotted for a kindergarten. The visit of his friend, the bohemian painter Doek, is rather thought-provoking. Doek reminds him of his long-wasted talent for photography, especially nudes. Viktor's drunkenness and the resulting quarrel with Sonja spoil the celebration of his fortieth birthday. Viktor moves to his former studio and plans to take up photography again. On one of his wanderings, he meets the very young Gypsy Aranka by the river and asks her to pose for him. The girl is quite unconventional but shy. Only the strange atmosphere in a forest before a storm makes her agree to be shot naked. The exhibition of Aranka's nudes in a theatre foyer causes a stir. The only ones who openly appreciate the works are Doek and the friend Majka, who is married to an elderly director of a construction company, Karas. Sonja arranges for the exhibition to be terminated and the rupture between the husband and wife is definite. Majka turns into Viktor's nude model as well as his lover. The police investigate a false denunciation that Aranka is underage. Sonja's father, an advocate, wants to reconcile his daughter with his son-in-law. Majka who initially planned to live with Viktor, finally returns to her "golden cage". Viktor leaves both his job and the town. Sonja looks him up at a railway station and offers to wait for him for a year. 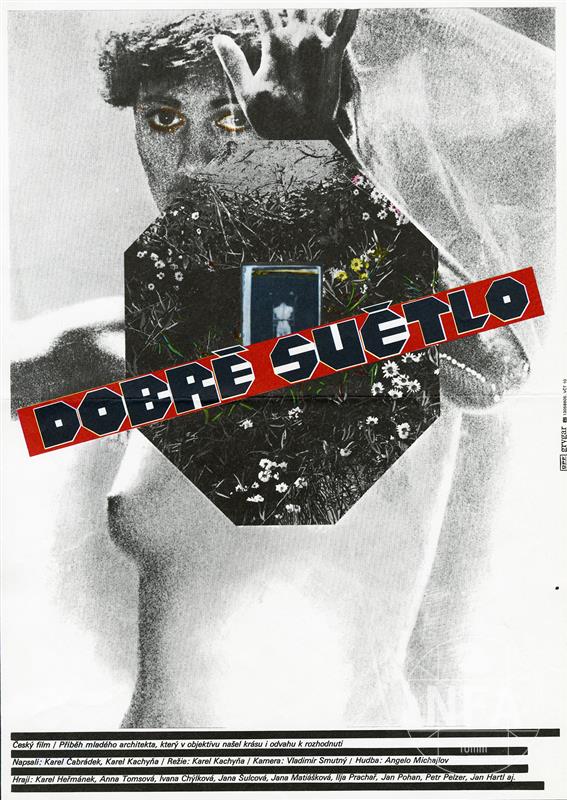 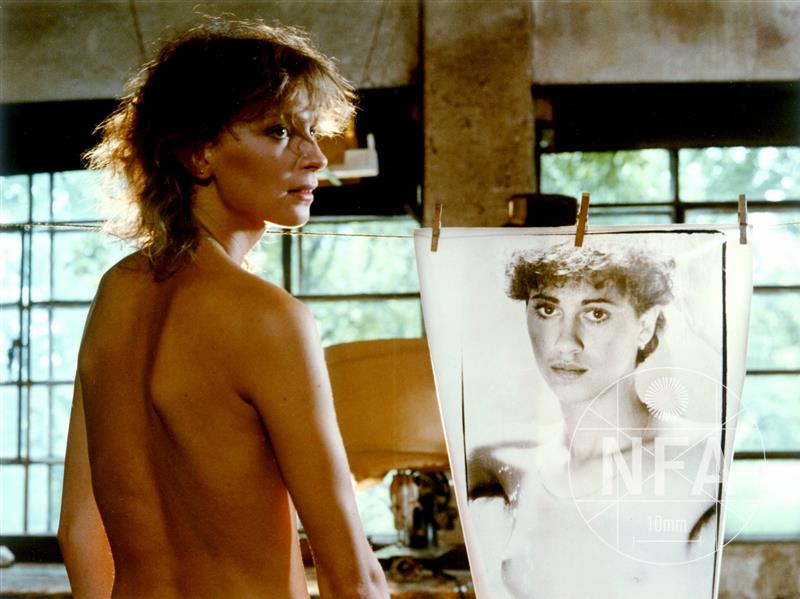 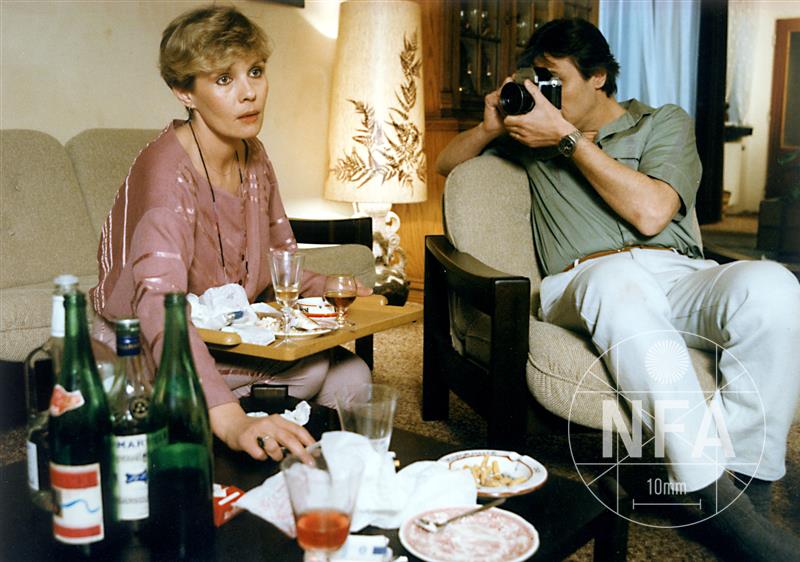 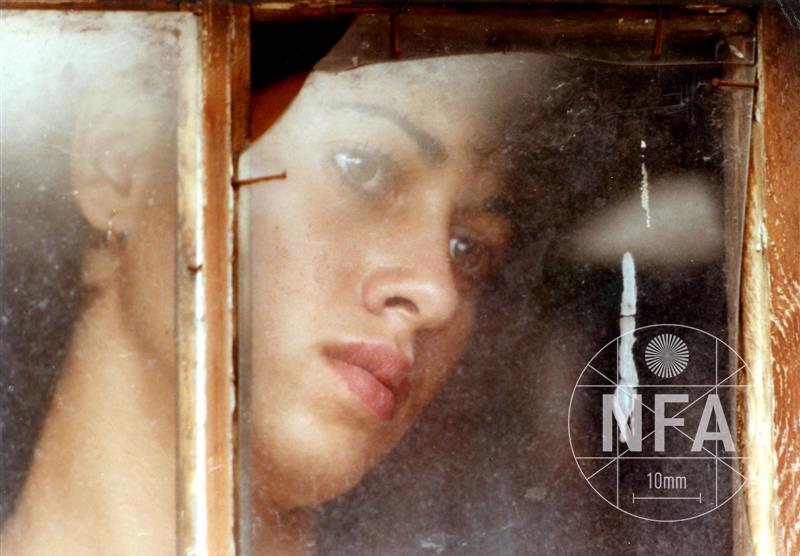