In his film Kam, pánové, kam jdete? (...And What Now, Gentlemen?, 1987), director Karel Kachyňa attempted to show the contemporary crisis of “real socialism” in the mirror of a typical male midlife crisis, as experienced by the main protagonist, 42-year-old Prague architect Jan Kolvara. Screenwriter Milan Ležák chose the traditional long-distance march from Prague to Prčice as the setting for Kolvara’s internal transformation. The architect sets off on the march armed with city shoes and a steely determination. As his strength wanes he contemplates radical ways to settle scores with his manipulative boss Crha (Oldřich Vlach) and his estranged wife Madla (Soňa Valentová)... Seasoned director Kachyňa chose Karel Heřmánek for the lead role following previous collaborations in photography-themed drama Dobré světlo (A Good Light, 1985) and in an adaptation of Ota Pavel’s novel Smrt krásných srnců (The Death of the Beautiful Deer, 1986). The part of young draughtswoman Eliška, inescapably attracting Kolvara’s attention, was given to Miroslava Pleštilová. Jazz lovers may appreciate the film’s soundtrack which was heavily influenced by Miles Davis.

After a row with his wife, Madla, forty year old architect Jan Kolvara sets off for a long distance walk in casual dress and light shoes. On the walk he meets his younger colleague Robert, together with his girl-friend, the draughtswoman, Elika and his boss, Crha, and an ambitious colleague, árka. Some time ago Crha offered to Jan and Robert to work out a project for a rehabilitation sanatorium. He hoped they would refuse and he could give this job to his lover, árka. But both designers adapted a villa for a handicapped lady some time ago and thus they accepted this job. During the walk, Jan recalls memories of his children and wife. At the 38th kilometre, he recalls the sad destiny of his project for a village firehouse. Madla catches up to her husband by car, but she is jealous of Elika. They fight again and Madla leaves. She comes back with the children and is waiting at the 63rd kilometre. The wretched Jan continues walking and he recalls happily how they worked on the sanatorium project design. But Crha deceived them and presented árka's unsatisfactory project to the investor. At the 85th kilometre, Jan's stamina is gone. Crha and árka hypocritically offer him help. But Jan cuffs his boss and, despite his tiredness, is even hunting him in the field in front of Robert, Elika, and Madla. Crha promises that he will push through their project. Jan sets off further with a will to reach the end of the walk. 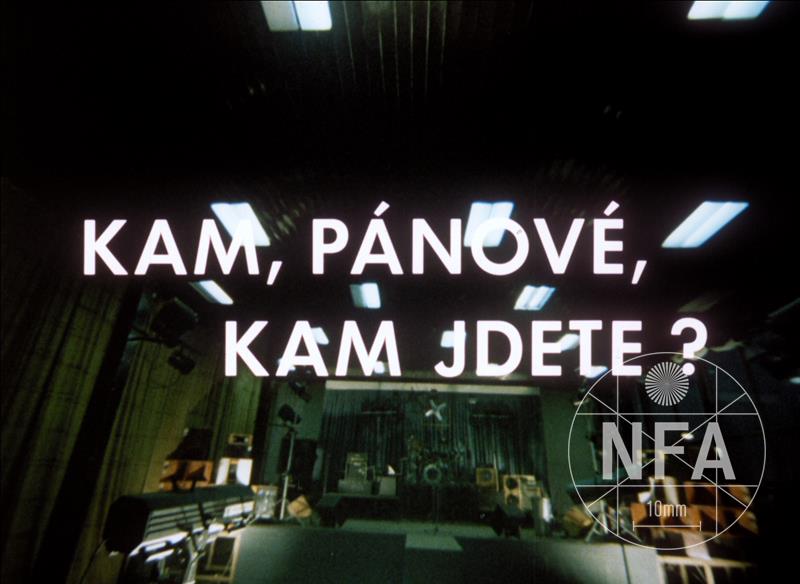 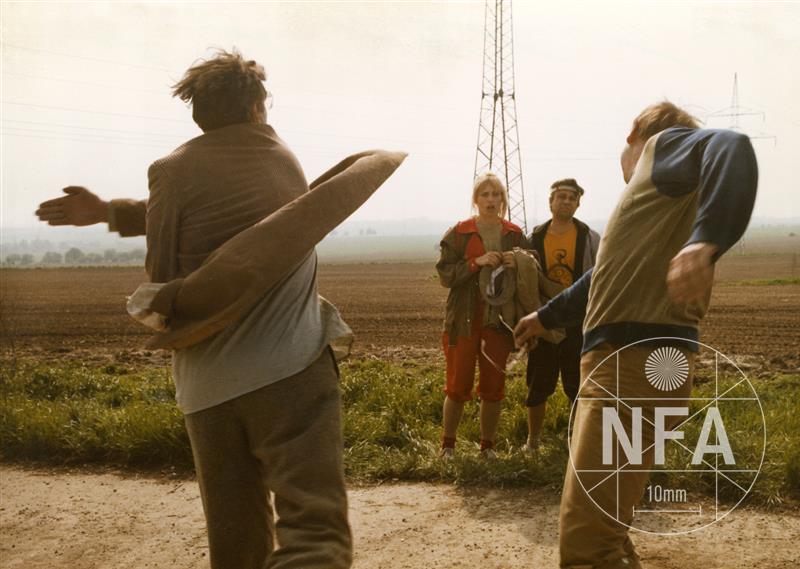 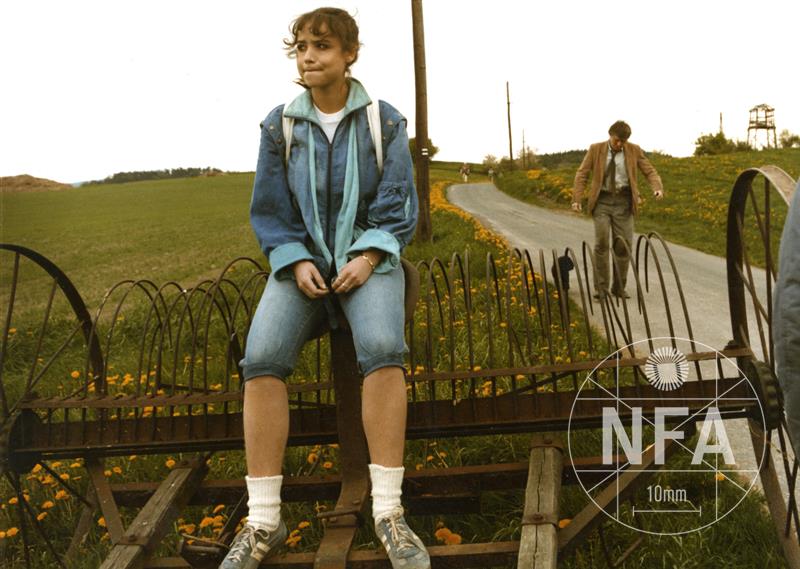 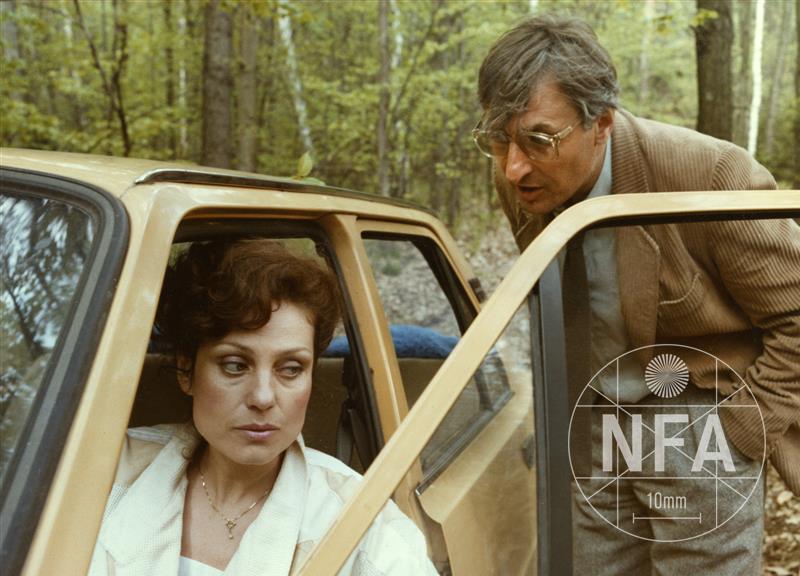