The last title in the filmography of director Evald Schorm (1931–1988) is psychological drama Vlastně se nic nestalo (Nothing Really Happened, 1988). Schorm, among the most important filmmakers of the Czechoslovak New Wave, had experienced a 17-year-long break from directing – and his previous film was a short, Psi a lidé (Dogs and People, 1971). Schorm died in December 1988, a day before his birthday. He did not live to see the premiere of Nothing Really Happened, which screened in April 1989, nor the political transition he had so longed for. In the 1970s and 1980s, the filmmaker was banned from working in film and television. And not even in Nothing Really Happened, a dramatic film inspired by Jaroslava Moserová’s novel and screenplay, was Schorm allowed to freely express his opinions on the state of society. So the story of a relationship between a mother and daughter is restricted to more intimate, interpersonal themes. It is resigned to addressing the more general society that formed both heroines: the widowed book editor Blanka Halerová and Šárka, her 20-year-old daughter. Blanka cannot overcome the fact that she once spilled boiling water on her baby daughter, leaving her with serious burns. She devotes herself to Šárka to the point of neglecting her son Vojta. Meanwhile, Šárka tries to live her own life, though her mother underestimates her and in doing so thwarts her efforts to find a boyfriend. Blanka in time discovers that her daughter has been studying in secret, is in a relationship and has friends… Although Nothing Really Happened falls short of Schorm’s previous work, it has an excellent cast. Jana Brejchová (Blanka) and Tereza Brodská (Šárka) – mother and daughter in real life – play the leading roles. The actresses had already been cast as such in the psychological drama Citlivá místa (Sensitive Spots), which Vladimír Dlouhý directed a year before Schorm made his final feature.

Blanka Halerová is an intelligent and charming woman and is very competent in her work as a publishing house editor. She, however, manages her private life much worse. A long time ago, she unfortunately stumbled and spilled boiling water on her little daughter Šárka. The girl is twenty now. Contrary to her mother, Šárka has long since been able to cope with the scars caused by the accident and is only troubled by her mother’s suffocating care. Šárka works as an assistant film editor and secretly studies at a university. It seems as if Blanka has no emotion and attention left for Šárka’s younger brother Vojta. Blanka is a widow and her boyfriend, an attorney called Otakar Nývlt, fortunately compensates for Vojta's lack of parental support. Blanka is repeatedly paralysed by the shock caused by the unhappy accident. Driving to their cottage in the Giant Mountains in an old car, she finds out that her daughter secretly got a driving licence and can easily substitute for her behind the wheel. The mother irritates her daughter by pressing her to cover the scars on her neck with hair and Šárka thus intentionally combs it up. Otakar divorced a long time ago and has no children. When his very old mother dies, he suggests Blanka to move in with him with the son and leave her flat to Šárka. But the mother in her exaggerated care underestimates the daughter. She does not realize that Šárka is a witty, bright and popular woman; she only perceives her as a poor cripple who no one could really love – and she therefore thwarts all her love affairs. This is why the girl carefully conceals her affair with the mountain climber Franta who Blanka is helping with the preparation of his book. The mother only gradually and by accident learns about her daughter’s successful studies, love relationship as well as her friendly background and also about the fact that the girl can be happy without her. Although she bitterly bemoans it, it seems that she will finally be able to accept Šárka’s maturity and independence. 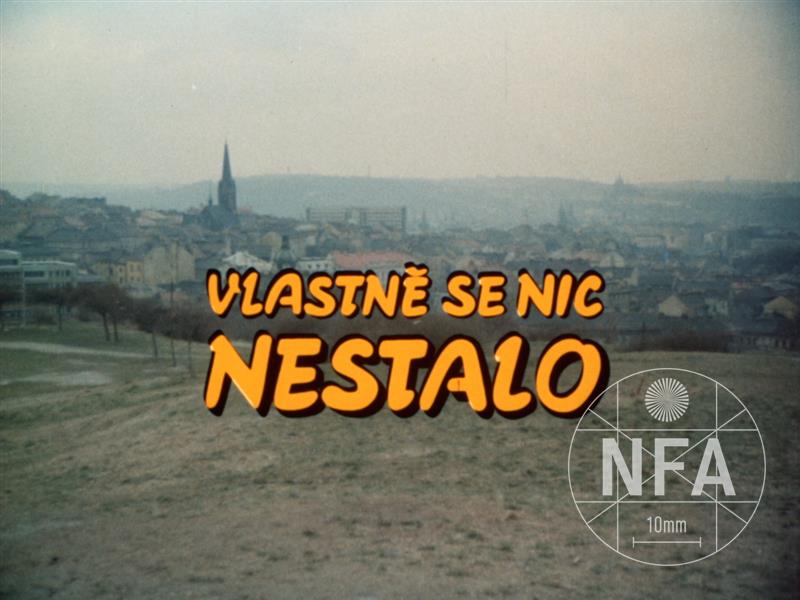 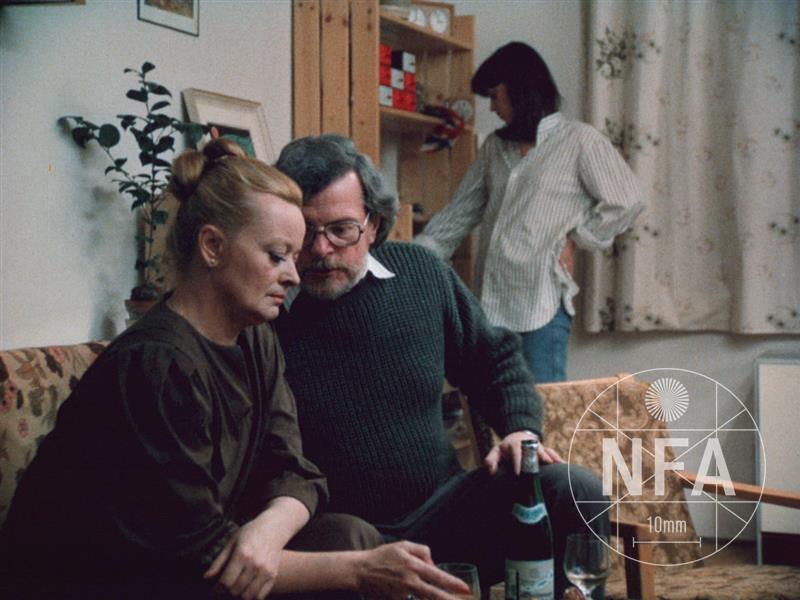 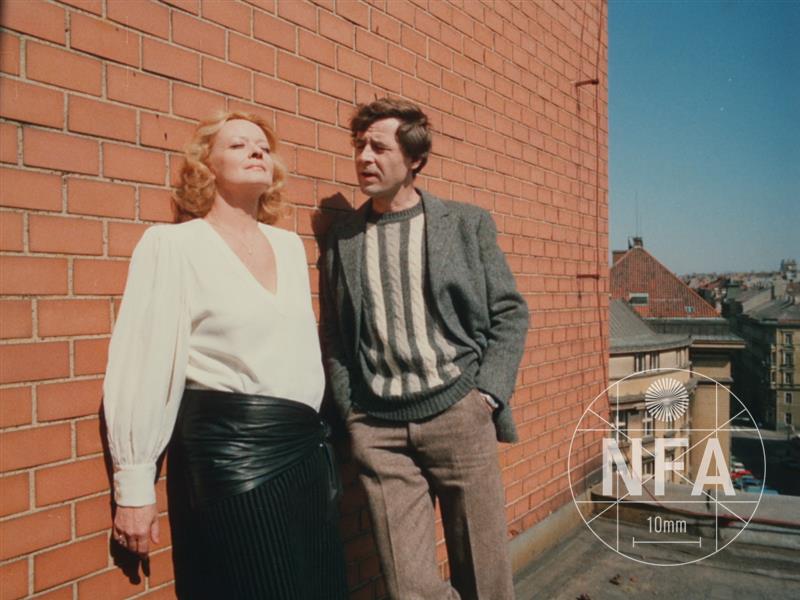 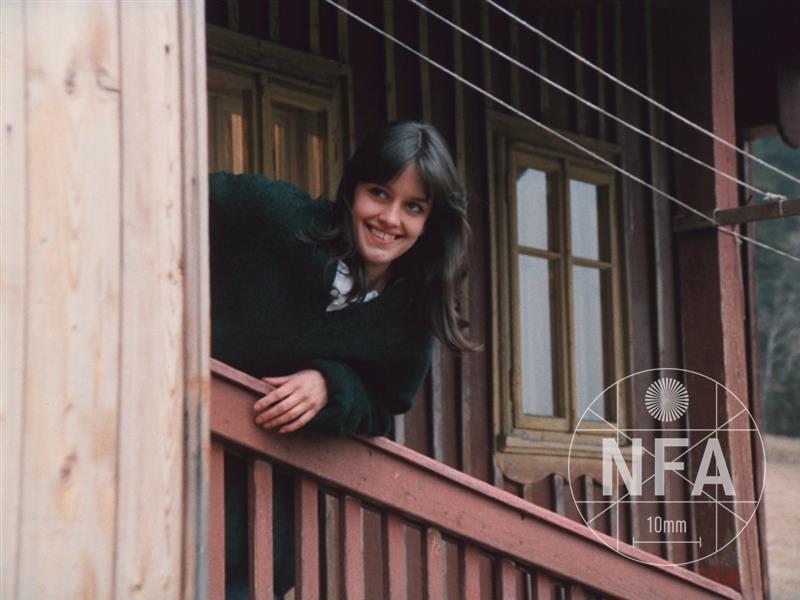 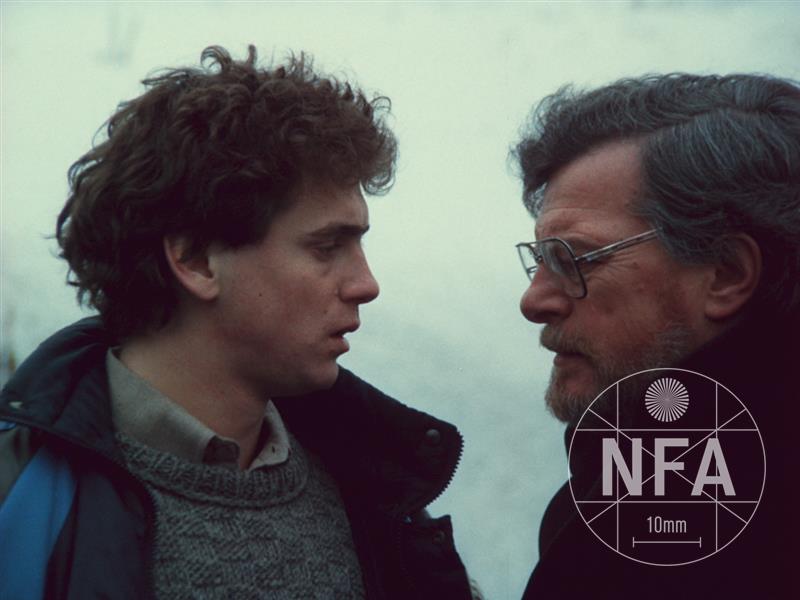