Director Juraj Herz experimented with numerous genres in the 1980s, from his adaptation of the Hans Christian Andersen fairy tale Přezůvky štěstí (The Galoshes of Fortune, 1986) to the comedy Sladké starosti (Sweet Troubles, 1984), a mafia film parody Buldoci a třešně (Bulldogs and Cherries, 1981), the drama Zastihla mě noc (Caught by Night, 1985), and the sci-fi horror flick Upír z Feratu (The Vampire of Ferato, 1981). Yet the most unusual film he created during the decade, which culminated with the director’s emigration to West Germany (1987), was Straka v hrsti (A Magpie in the Hand, 1988). Publicist, theatrologist and screenwriter Antonín Přidal adapted and updated a medieval play called Mastičkář (The Quack, or The Ointment Seller) to fit Herz’s needs while preserving its carnival-like theatricality. Even though the story appears to be timeless, the result was an encrypted “play of love and hate” satirising contemporary social and political practices. The medieval marketplace is adjacent to a modern-day wasteyard and the protagonists are as much actors as characters and timeless figures of the Middle Ages representing everlasting, persistent human traits. Young Rubín (Jan Hrušínský) is in love with thieving drifter Straka (Györgyi Tarján), while unfaithful townswoman Anděla (Zdeňka Sajfertová) and sly quack Severín (Boris Rösner) attempt to obtain a priceless pearl stolen from an old moneylender (Leoš Suchařípa). However, what the pearl brings is misery and frustration. A gang of highwaymen on motorbikes, royal pages and a group of travelling thespians all add to the colourfulness of the “eternal” society that passes through the ages, complete with all its desires, loving and hating, despite the changing costumes and shifting sceneries... The thinly veiled attacks of the political collage that mixes the past with the present with the rhythm of carnival ran into trouble even during the making of the film. To make things a tad worse, the soundtrack was by the Pražský výběr band, which was banned from public performance at the time (one song title gave the film its name). The film production also ground to a halt while an investigation of alleged lewdness was under way. Straka v hrsti (A Magpie in the Hand) eventually went straight into the censor’s vault, never to appear on the silver screen. It finally reached audiences after 1989 on video cassettes.

Some young dancers change back into everyday clothes which was scattered all over the floor, and in next to no time find themselves in a medieval market. A pickpocket and tramp named Straka [which is Czech for magpie], a young man named Rubín, who is in love with Straka, the cunning quack doctor Severín and the luscious burgher Anděla, repudiated by her husband - an old usurer - fight for survival in the rough environment. They all desire a rare pearl which Straka took from the moneylender. The pearl is stolen from her by Rubín, but it is in turn soon seized by Severín who escapes. Anděla, Straka and Rubín set off after him. In an abandoned quarry, they discover the body of a young man called Student with his throat cut and meet some itinerant actors and a gang of bandits on motorcycles, headed by the highwayman Zima. The gang saves Severín from a trap pit and come to believe that he crushed the pearl and has made a miraculous ointment out of it which they begin selling at markets. During their further wanderings, they arrive at the place of a bloody fight between royal armigers and Zima's gang. They find shelter on a farmstead where they come into conflict with the actors who compete with them at the markets. But Zima's gang soon storms in, plundering the farmstead and later shooting the villagers with a machine gun. Zima suffers from toothache, but the "miraculous pearl ointment" does not help. Zima punishes the quartet, tying them to poles. They all, however, gradually break free from their bonds. The actors hide them among themselves from Zima who is following Straka because of the pearls. Then, they continue journeying. Car lights begin swooshing around them. As the group is walking on a grassy motorway central reservation, the figures slowly fade away and the only thing remaining is the stream of headlights.

The movie was filmed in 1982, post-synchronization was completed on November 26, 1982, editing and mixing up to December 30, 1983. It was finished after further editing in December 1987. The movie was distributed from the year 1988 on videocasettes produced by the Central Films Rental (Ústřední půjčovna filmů, ÚPF). The film was put into cinemas in February 1991. 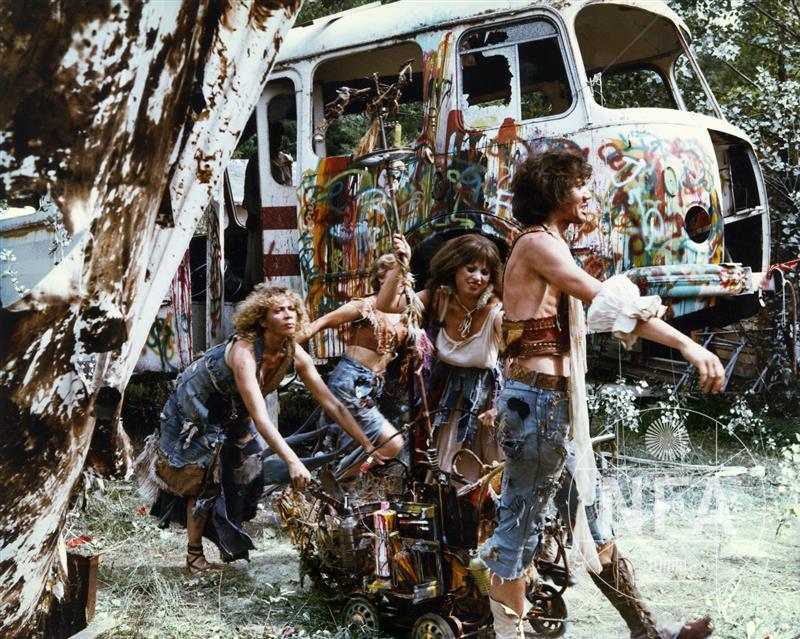 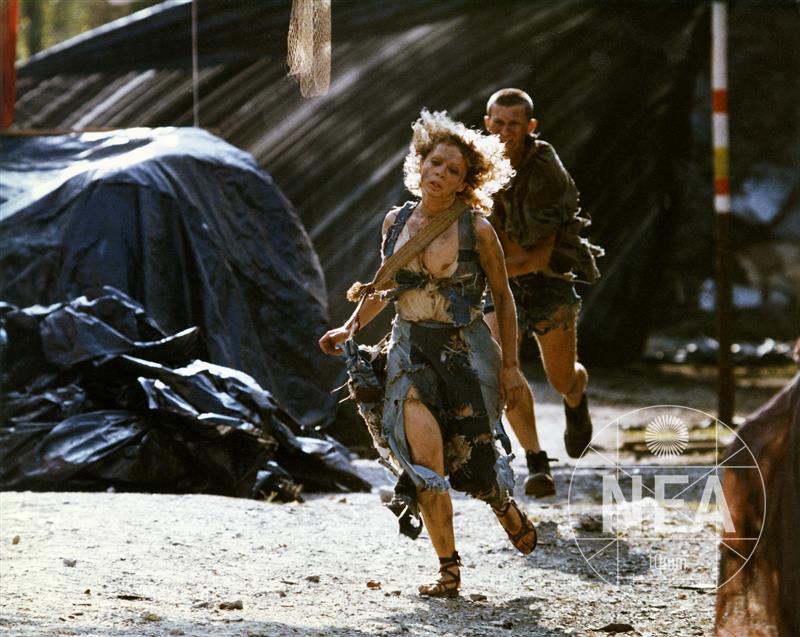 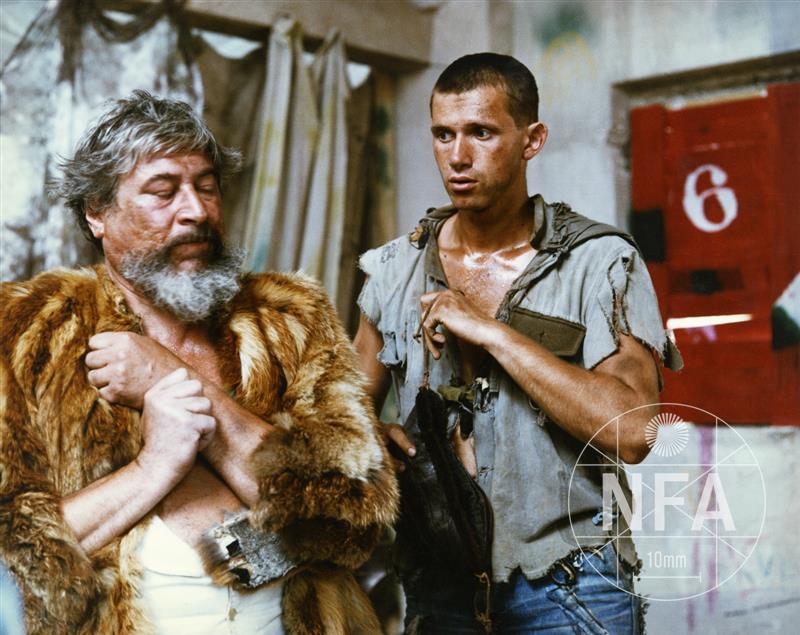