The doyen of Czech film directing, Otakar Vávra, added his last title to his filmography in 1989. This historical fresco from the 78-year-old film-maker was not able to count on a budget as big as that of his “Hussite” trilogy or modern day opuses such as Dny zrady (The Days of Betrayal, 1973). However, Miloš V. Kratochvíl’s novel flattered Vávra’s notions of what a comprehensive history should be and he strove to give viewers a reconstruction of Central European historical events through a Communist ideological lens. Kratochvíl, who had cooperated with Vávra several times before, also wrote the screenplay that depicts events leading to the outbreak of the First World War. This mosaic (also using archive materials) combines the fictional tale of archivist Kavana (Jiří Bartoška). Through his love for Serbian student Draga (Zora Jandová), the protagonist finds himself experiencing the proverbial wheel of history that ruthlessly crushes human destinies.

A wax museum contains wax figures of real assassins, monarchs, military leaders and politicians whose acts resulted in the massive bloodshed of 1914. - In Vienna, the director of the state archives Schönbeck awards the Czech archive keeper Kavan with the Order of St Anne from the Russian grandduke for a job well-done. It is Kavan's lucky period - his wife recently delivered him a son. The times, however, are gloomy and the tension in Europe increases. The Austrian-Hungarian Empire leads military manoeuvres in Bosnia on the border with Serbia. Kavan and his friend Olbracht meet a group of Serbian students. The only girl among them, the student Draga, falls in love with Kavan. Schönbeck is visited by his brother Berth who profitably married himself into the German family of the Mannesmans, the leading representatives of the German armaments industry. He unscrupulously talks about the plans to begin a war which will allow the powerful industrialists sell their products and open the way to raw materials in Belgium, Russia and Poland and will help them gain the ironworks in the Rhineland. The German Emperor Wilhelm II is just an easily-manipulated puppet to them. Ferdinand d'Este, the successor to the Austrian throne who is utterly hated by the Serbians, goes to Sarajevo where he will probably face assassination. The old Emperor Franz Josef I devotes himself to his beloved paperwork and the danger impending his unloved nephew does not worry him. The Russian Tsar Nicholas II is not too bright, politics bores him, and the Tsarina Alix controls his every resolution with a firm hand, following the advice of the priest Rasputin. On June 28, 1914, the heir Ferdinand d'Este is shot. The ultimatum which is unacceptable for the Serbs and the steps taken by the ministers and the monarchs' counsellors behind the scenes infallibly result in military conflict. Draga manages to return home. Kavan also soon travels to Belgrade to destroy the correspondence of Czech patriots in the local archives under the false pretence of transferring documents to Vienna. Clad in the uniform of an Austrian officer, he unwittingly causes Draga's death. The uniform makes Serbian patriots consider her a collaborationist and they shoot her on a night street after she parts with her beloved Kavan at the railway station.

The film contains scenes from the Soviet film The Youth of Maxim (1934, dir. Grigori Kozintsev and Leonid Trauberg) as well as scenes from contemporary documentaries. 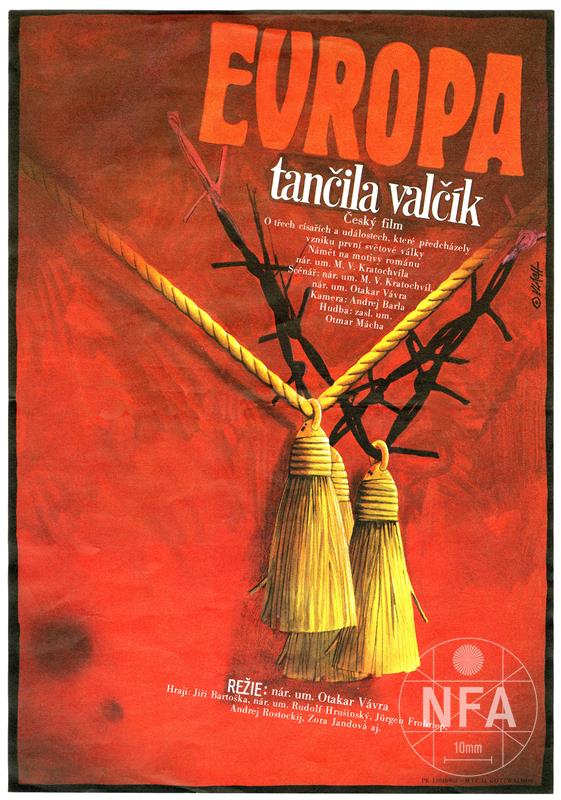 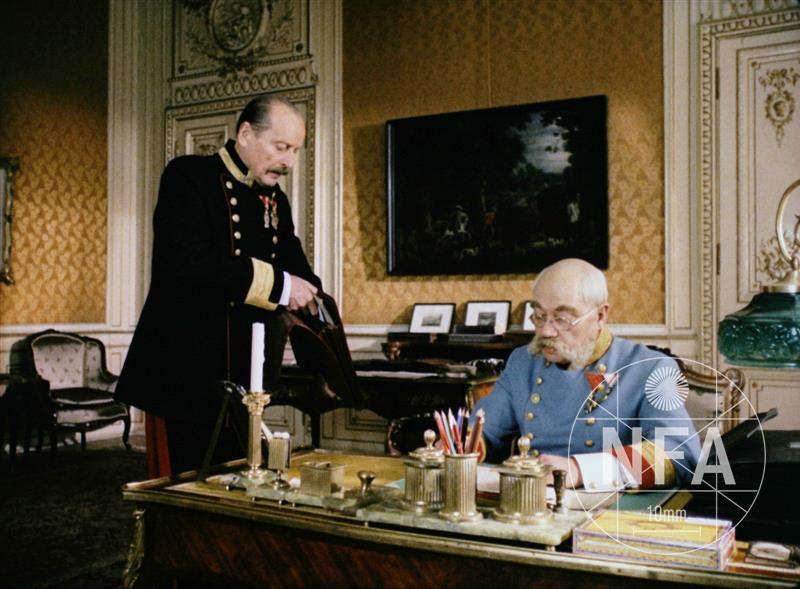 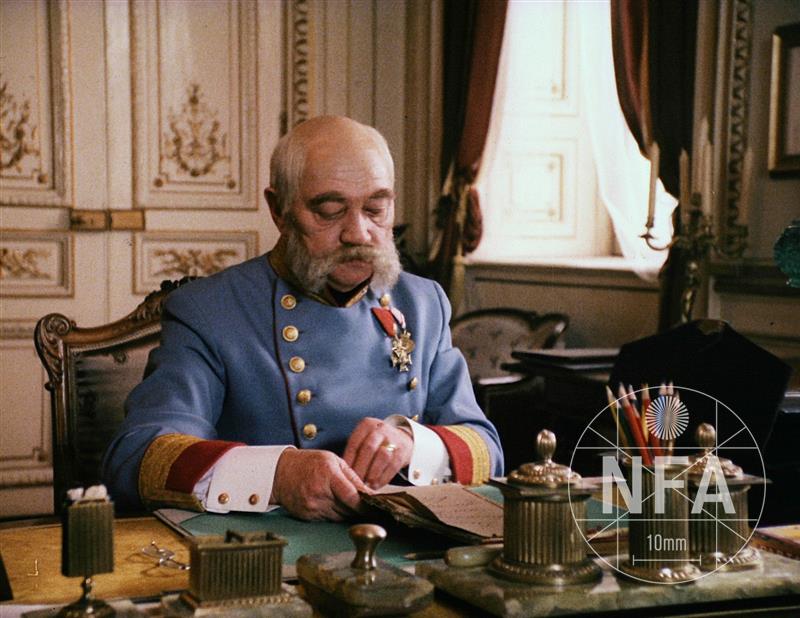 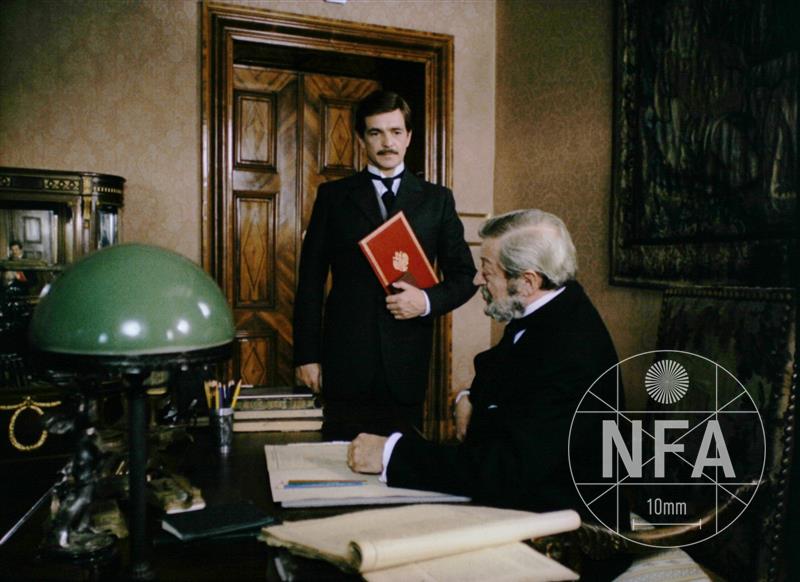