Screenwriter and director Irena Pavlásková’s psychological drama is one of those films that started being made under the old regime, but whose critical, free spirit signals the impending social changes associated with the year 1989. The ambitious 29-year-old filmmaker already had several successful student movies behind her at Prague’s FAMU film school, and in Čas sluhů (Time of the Servants) she managed to upgrade her ferocious narrative energy and critical spirit. Pavlásková’s feature debut is therefore an emotionally engaged testament to the moral devastation that many young people in the socialist era experienced, as embodied by the film’s main character. The film’s protagonist, Dana, became the prototype for an unscrupulous and cynical manipulator, who subordinates everyone around her to her perverted ideas about her own needs and qualities. Dana transforms from being an ugly, timorous medic into an elegant monster, whose dynamic rise to power begins when she is dumped by her attractive lover. Dana steals her fellow student Lenka’s boyfriend and in her new life she exploits her ability to shape the world around her for her own benefit. Despite the fact that she ultimately runs aground in the case of her “involuntary” husband, Milan, the protagonist continues to victoriously conquer the world in a symbolic finale… Pavlásková follows her unsympathetic heroine with chilling irony. However, she critically shows two extreme positions in society, which are projected onto the “positive” field of medicine (which Dana’s unselfish friend Lenka studies and later pursues as a career) and the “negative” area of foreign trade (which is pursued by the manipulated male characters – the husband Milan and the former lover Mirek). The director cast Ivana Chylková in the film, and she is ably assisted by Karel Roden (Milan) and Miroslav Etzler (Marek). The “generational” aspect of the cast is augmented by Eva Holubová as Dana’s subjugated neighbour Bohunka, and by Jitka Asterová as Lenka. The debutante cinematographer F. A. Brabec manages to inject a rich and vivid dimension to Irena Pavlásková’s “showcase of monsters.” A loose sequel to the film, Čas dluhů (Time of Debts), was made in 1998.

The medical student Dana is a shy and grey character. The handsome student of foreign trade Marek sleeps with her, but parts with her ruthlessly soon after his graduation. His schoolmate Milan, on the contrary, sincerely loves Dana's friend Lenka, also a medical student. The desperate Dana literally whines out a peculiar solution for her situation from the pleasant couple. To get revenge on Marek, she wants to get married quickly - and she needs a groom. Unlike the shocked Lenka, Milan thinks that he can manage the "paper" wedding. Immediately Dana shows a fantastic energy, she seduces Milan and speedily moves to the luxurious flat of his parents and ousts them to their cottage. Out of favouritism, she finds the betrayed Lenka a job in the hospital and she herself becomes a housewife. In five years, Dana turns into an attractive and mondaine stuck-up fine lady. Her household is selflessly kept by her neighbour Bohunka, a victim of catastrophic relationships with men. Dana tends to her little daughter and her husband only marginally, but she manages Milan's career with a firm hand, steering him furtively to do dirty tricks, which bring him money in a foreign-trade company. She reconciles with Lenka, who is now happily married and is a successful physician. Lenka's husband, however, hates Dana from the bottom of his heart. Dana finds herself a lover - the shy historian Lubo. But then the playing with the lives of the people close to her gets out of her control - Milan wants to get divorced and Lubo invites his large family from Moravia over to her flat. But after some time, everything is again according to Dana's wishes. She meets Marek at an opulent reception. Her former lover accedes to the business agency in London, and Dana boasts that she and Milan go there, too. 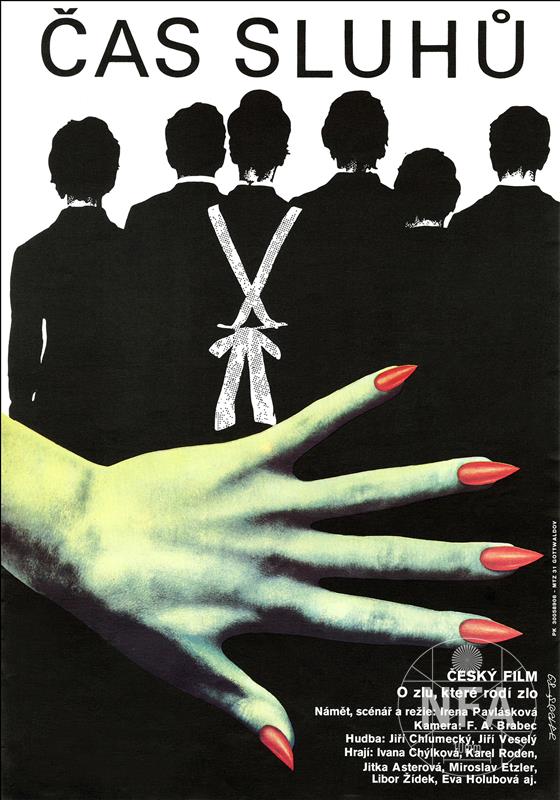 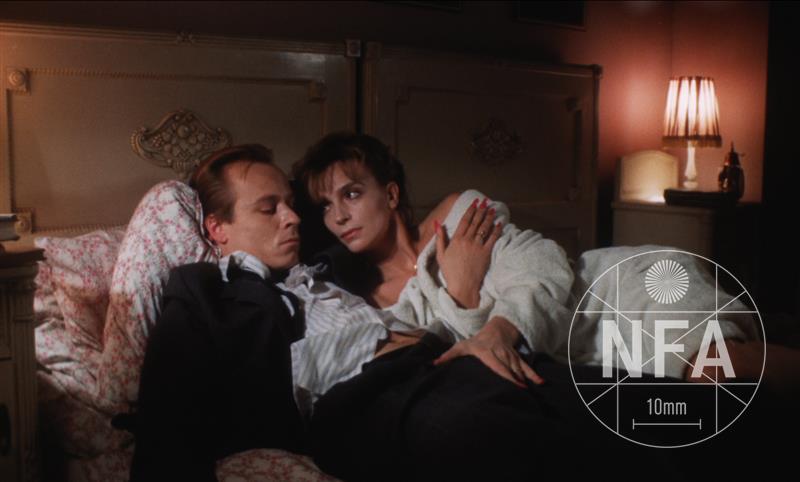 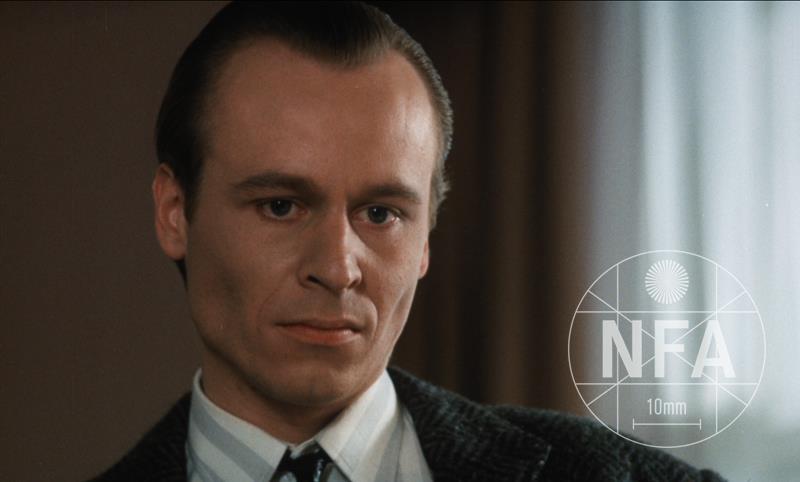 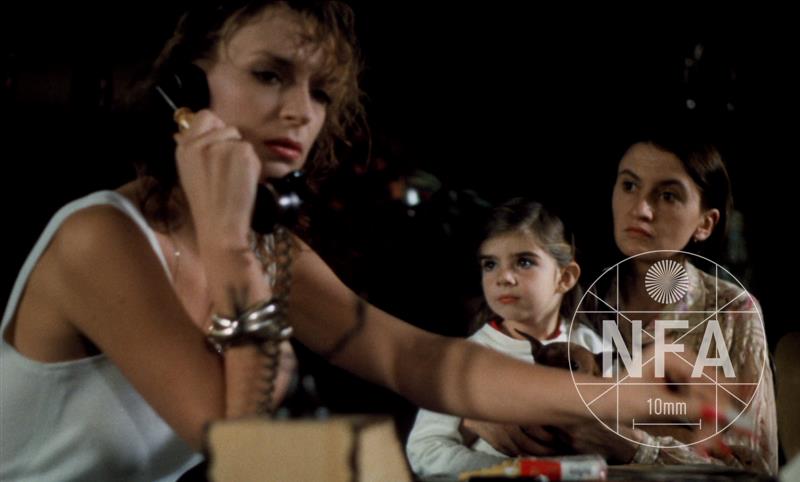 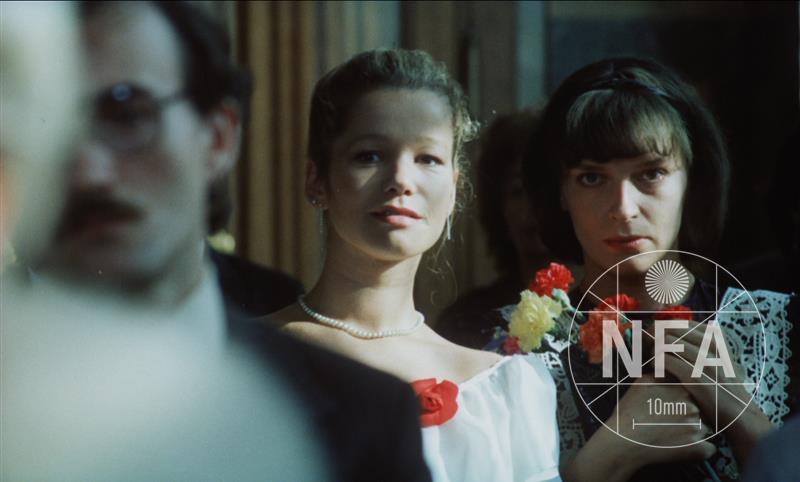