This epic 1951 costume comedy from director Martin Frič exists in a two-part form as Císařův pekař – Pekařův císař (The Emperor's Baker – The Baker's Emperor) as well as in a shortened single-film version. The latter was intended for export – certain parts where the ideological influence was too explicit were shed. The motion picture's attractive story set in baroque Prague is built on the double role played by the popular Jan Werich. He delivers the character of the ageing Emperor Rudolph II as well as that of the honest and single-minded baker Matěj. Central to the plot is the mythical clay servant, the Golem, whom the emperor, obsessed with the science of alchemy, is obsessed with bringing to life. In his desire to exercise power, he wants to make it subject to his commands. The film concept gets somewhat grounded in then contemporary political approaches, but this is a witty, spectacular motion picture loosely stemming from an early and never realised Golem film project of Werich and Jiří Voskovec. In fact, many characters are performed by actors of the former Osvobozené divadlo (The Liberated Theatre, which “V+W” were part of). In the female cast, Nataša Gollová stands out as Matěj’s love interest Kateřina, while Marie Vášová puts in a fine performance as Rudolph’s mistress – the Countess Katharina Strada. A minor role, that of a maid-in-waiting, is played by Věra Chytilová, then just 22 years-old but with a future as a highly successful director ahead of her. In those days, she was earning a crust as a fashion model among other things.

Emperor Rudolph II is annoyed. He has a toothache and his alchemists also keep failing to produce gold, and to create the elixir of youth. Besides, nobody is able to find the legendary Golem, whom the Emperor is craving for. He is not bothered with governing, and has no idea that his advisers want to do away with him. One night, on an expedition in search for the root of mandragora, an important ingredient in the elixir of youth, Rudolph himself finds the clay giant Golem. On his return, alchemist Scotta presents him with the alleged elixir. Rudolph falls asleep after drinking the potion and, when he wakes up, he sees his rejuvenated face in the mirror. He doesn't know that baker Matěj is standing inside the mirror frame. He reached the Emperor's quarters while escaping from the prison, where he was taken for giving away the imperial bread-rolls to the poor. Matěj is a spitting image of the Emperor, except that he is some twenty-five years younger. The exalted Emperor, convinced that he has really regained his youth, sets out in search of a love adventure. Matěj has no choice but to play the role of the Emperor. He is a courageous young man, so he manages to cope with the treacherous advisers. He also brings the Golem, whom the advisers were trying to use for their own ends, under his control. The advisers murder each other in the struggle for power over the Golem, and the Golem itself crushes the last one. Rudolph realizes his mistake when he returns from his voyage, and offers Matěj his throne. Matěj refuses, and, with the Golem's help, bakes loaves of bread to the people's great joy.

The film was originally made by director Jiří Krejčík. After disagreements with Jan Werich and after political intervention, he was recalled and the project was taken over by Martin Frič. With the director, the cast also changed in part. Originally, Ljuba Hermanová (Countess Stradová), Irena Kačírková (Kateřina alias Sirael), Karel Höger (Master Edward Kelley) and Saša Rašilov (chief alchemist Jeroným Alessandro Scotta) were to appear in the film. The music was to be composed by Václav Trojan.

The Emperor´s Baker – The Baker´s Emperor is a two-parts film (former footage of two parts was 2451 and 1949 metres). In the late fifties reduced version (3064,7 metres) was released by director Martin Frič. 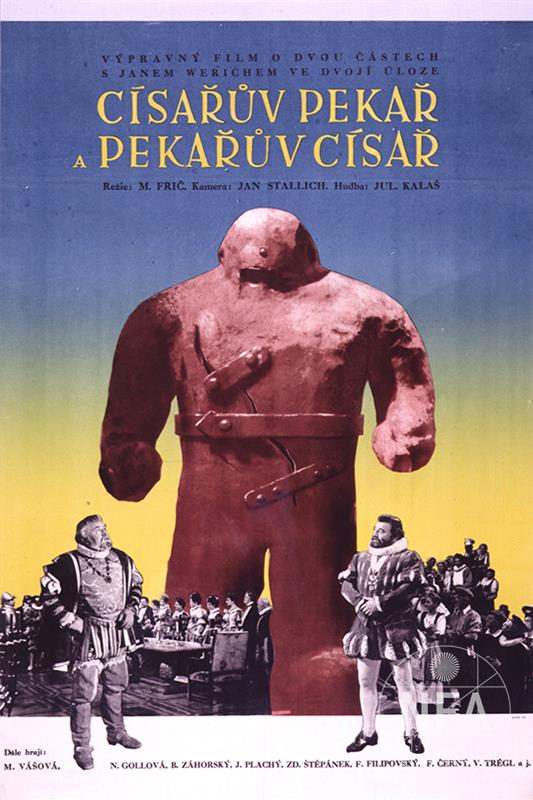 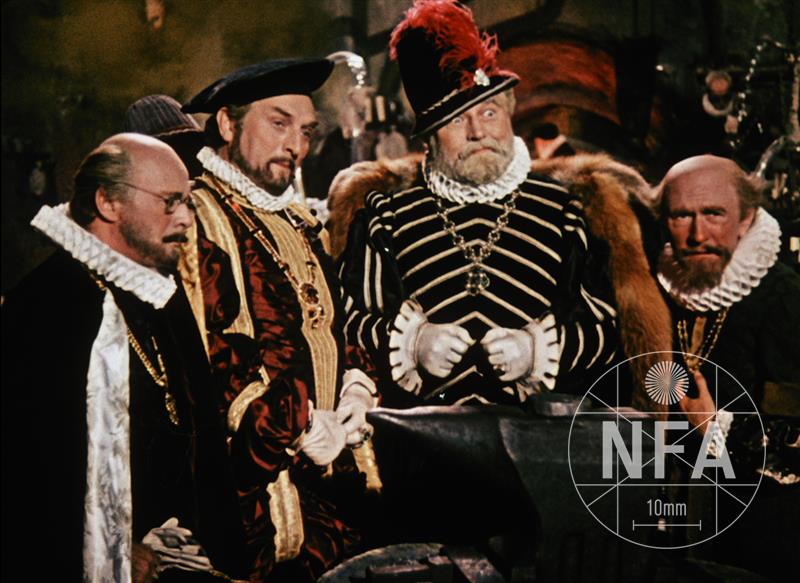 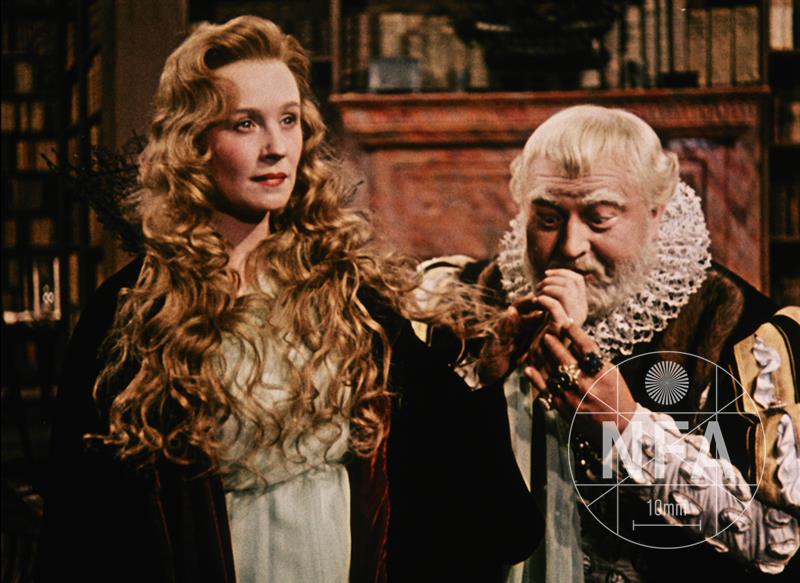 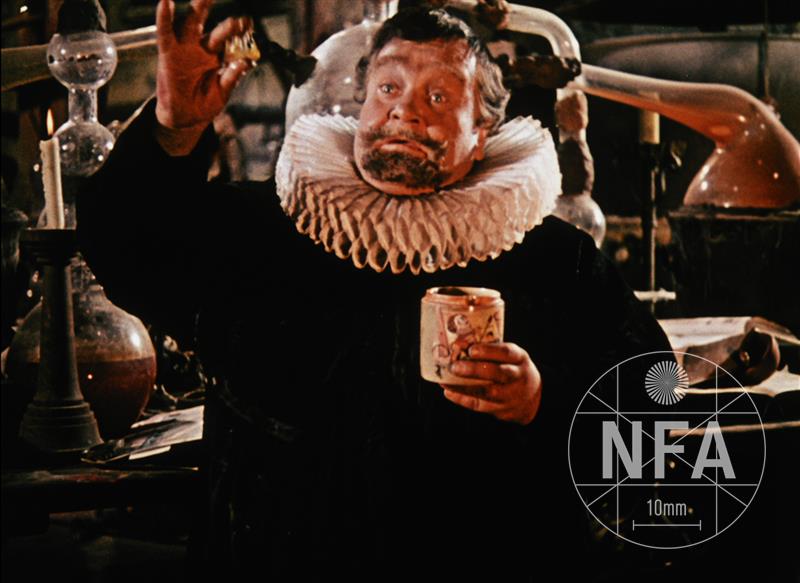 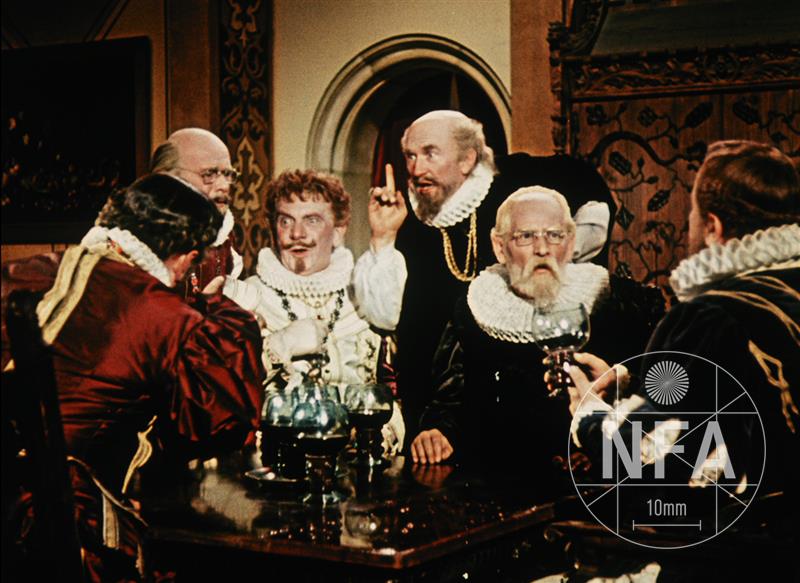 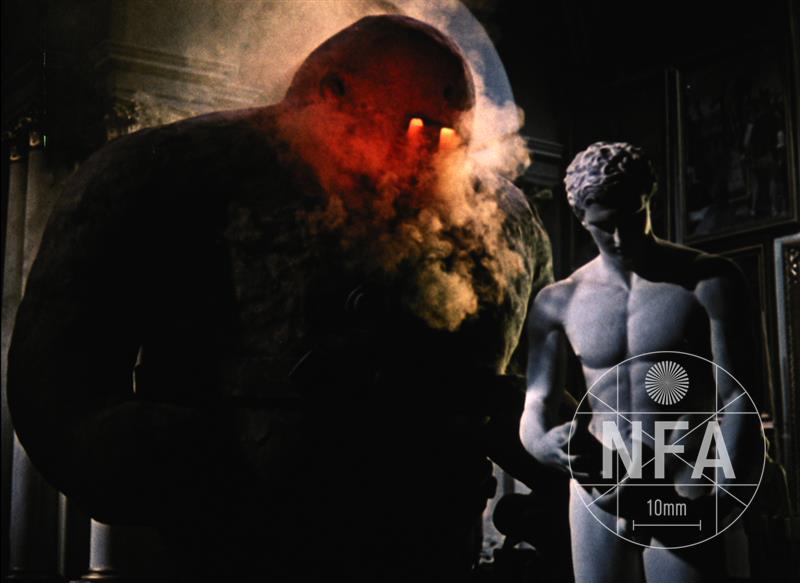 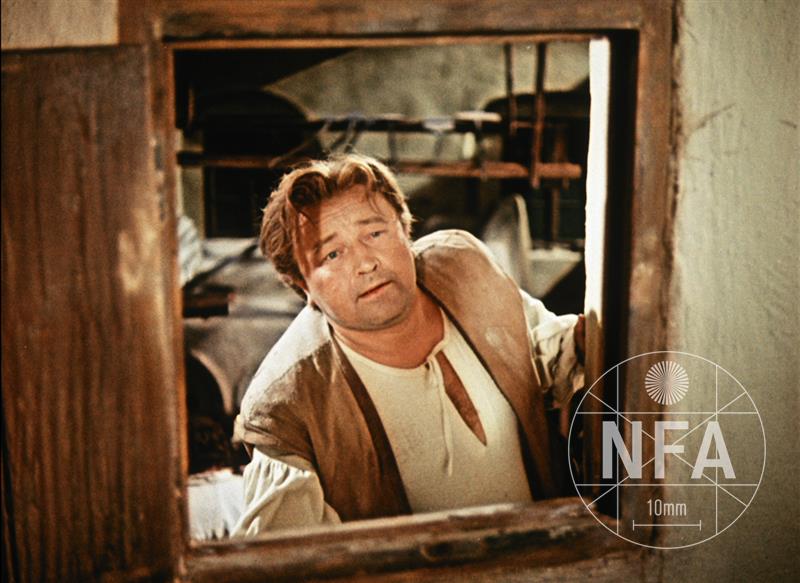