This musical comedy is a second feature film by Ján Kadár and Elmar Klos, who wrote the screenplay in collaboration with Vratislav Blažek. Blažek, an author of musical films from the 1960s such as Starci na chmelu (Hop-Pickers, 1964) and Dáma na kolejích (The Lady of the Lines, 1966), created a story both adhering to the ideological demands of the dramaturgy department of the Barrandov studios of that era and to popular demand for a catchy spectacle. The protagonists of the feature are workers at the Mars wood processing plant who have so fallen for brass music that their orchestra even enchants the audience at a folk festival in Prague. Some of the musical sequences suggest the inspiration of Hollywood musicals despite the fact that the soundtrack is strongly fragmented. Apart from the popular actors of that era, Oldřich Nový – who since the 1950s had seldom had the opportunity to sing in a movie – shines in the role of composer Karas.

The enterprising President of the factory's Revolutionary Trade Union Movement Committee Řehák from the furniture-making cooperative Mars rashly promises before the Deputy Minister that he will make an orchestra of thirty members from their organization. At the same time, he announces the marriage of secretary Hana and Honza Toman which will take place in the as yet unused factory club. The marriage is postponed by the deputy's gift – thirty musical instruments for the band. They first have to fulfil their promise. And so the workers from Mars start rehearsing. First under the leadership of Honza Toman, and later conducted by the professional composer Karas, whose participation Hana had arranged. The novice musicians are rehearsing so painstakingly that the people from the little town can't get any sleep and therefore the musicians are sent on a holiday. They have their first public success at an unexpected performance. The holiday, devoted only to music, benefits the band. After some time, they register for the popular talent competition in Prague. A bureaucratic official wants to prevent their participation but the musicians manage to pass that obstacle as well, although somewhat untraditionally, and win the audience with their masterful performance. And Hana can marry Honza who is no longer jealous of the elderly but charming Karas. 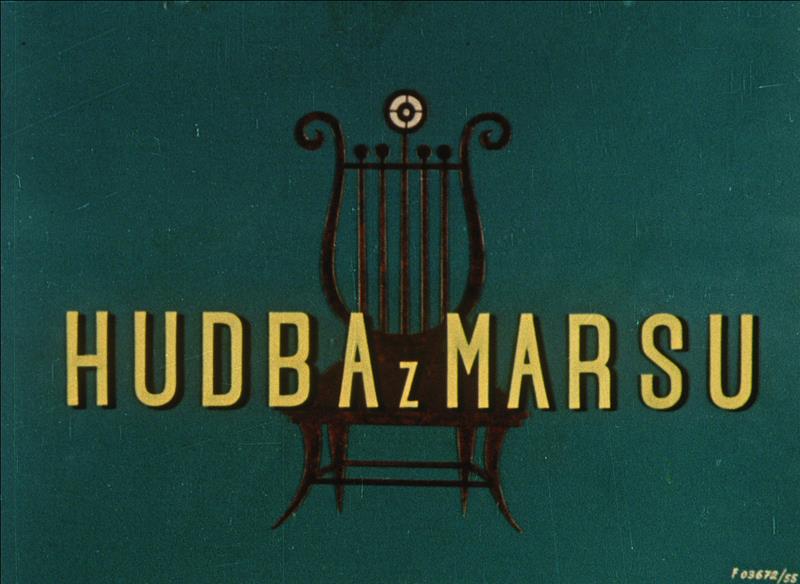 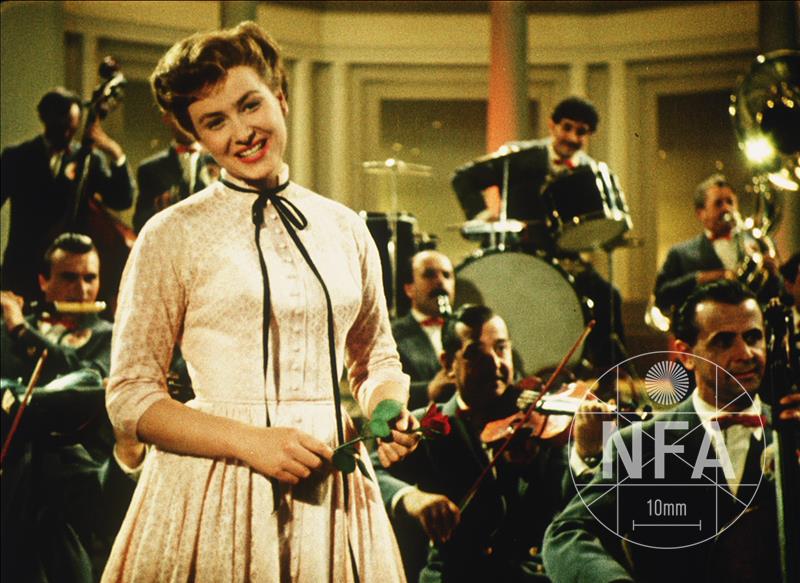 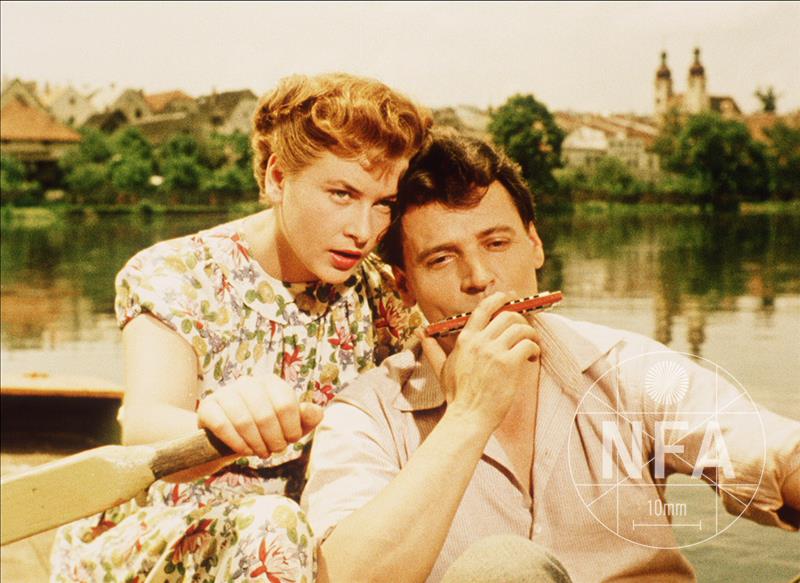 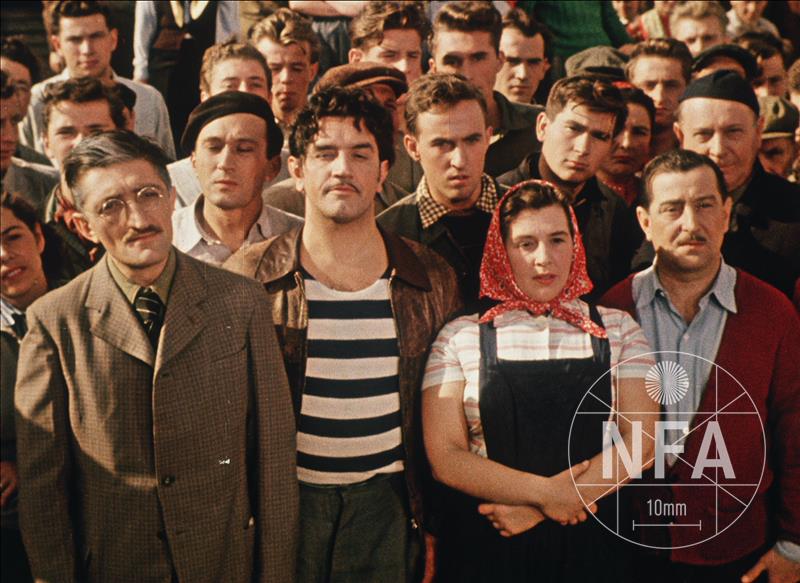 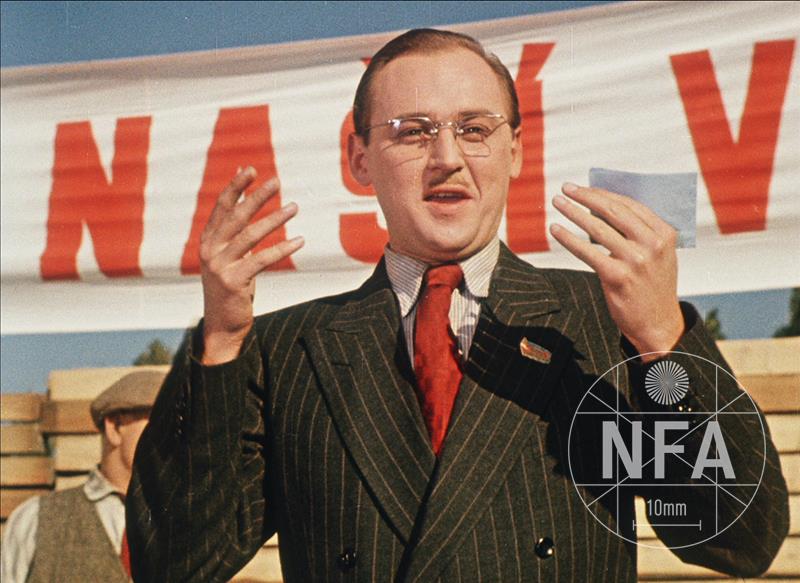 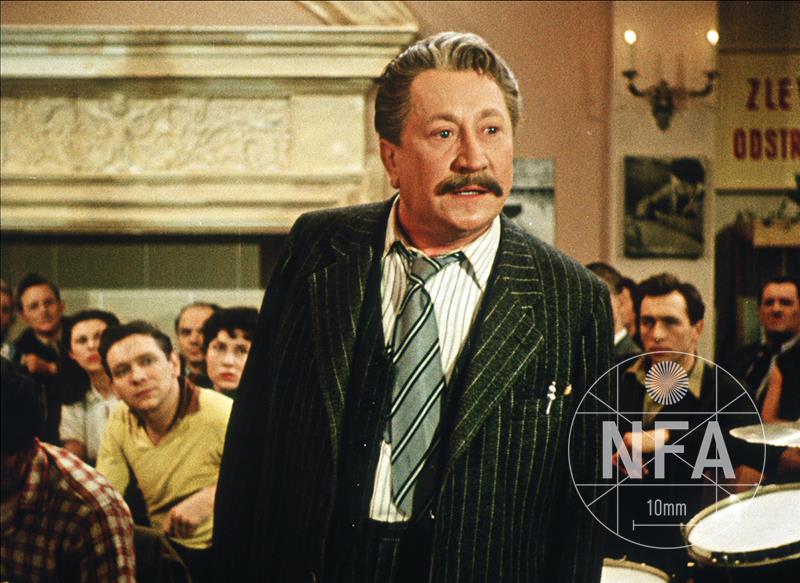 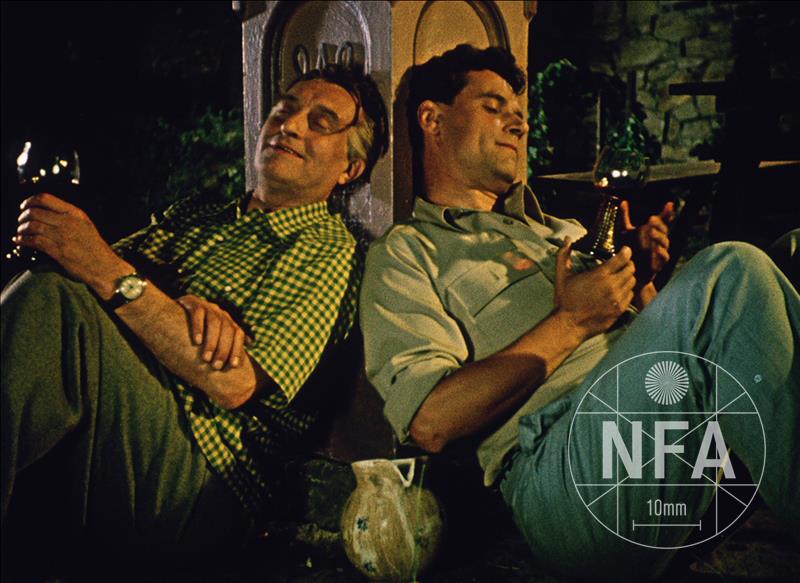