Hanička is an abandoned child who is taken into the care of an old hackney driver. After his death Hanička goes to live with the brother of her guardian and she works in a factory where the director, Mára, forces his favours upon her. One day the director tries to seduce her violently. When the girl fights back he labels her a thief. Hanička is condemned and imprisoned. Later it emerges that, years before, a mad chamberlain abducted the daughter of land-owner Zálužanský and placed her in a hackney carriage. The director Mára is shot and before he dies he admits to industrialist Silver that he had wronged Hanička. Silver intends to makes things right but Hanička has already served her time and, after she is released, she finds refuge in a gamekeeper's cottage near the Zálužanský seat. Petr, Silver's son, pays a visit to his friend Zálužanský and they both discover Hanička in the gamekeeper's cottage who bears a remarkable resemblance to Zálužanský's wife. All is explained and Hanička returns to her father to live on the estate. She is now free to marry Petr. (According to the part of the film which has survived.)

The sound part of the film (K-A 576,8 m) has survived in the film Blednoucí romance (A Fading Romance) made by director Miroslav J. Krňanský in 1958 by editing his films Píseň života (Song of life), Příběh jednoho dne (The Story of One Day) and Bahno Prahy (The Mire of Prague). 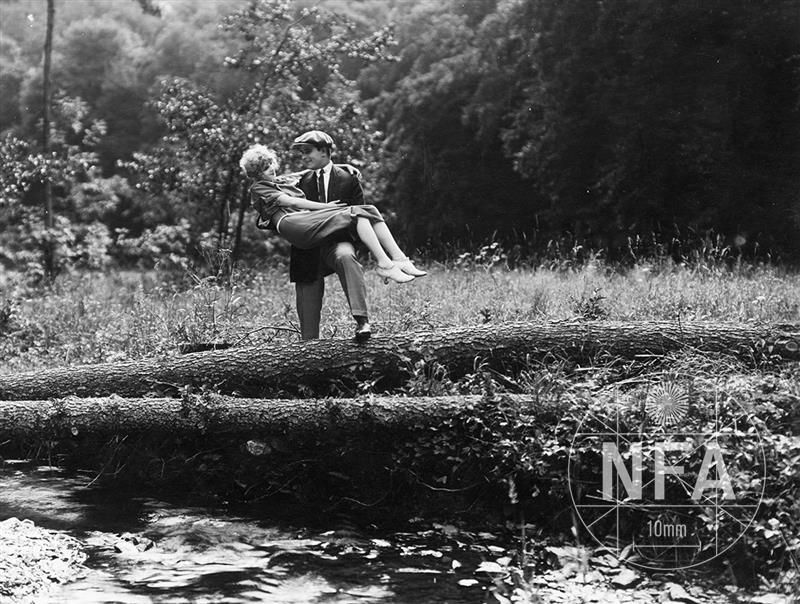 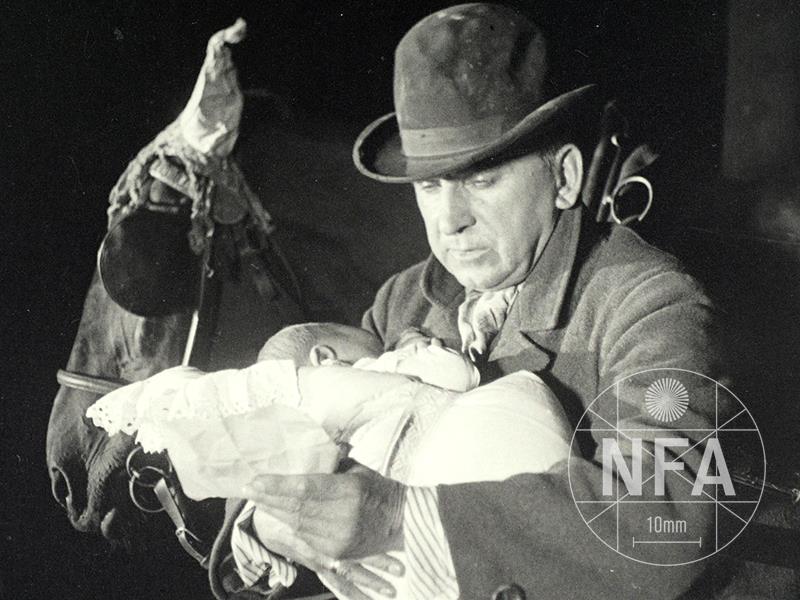 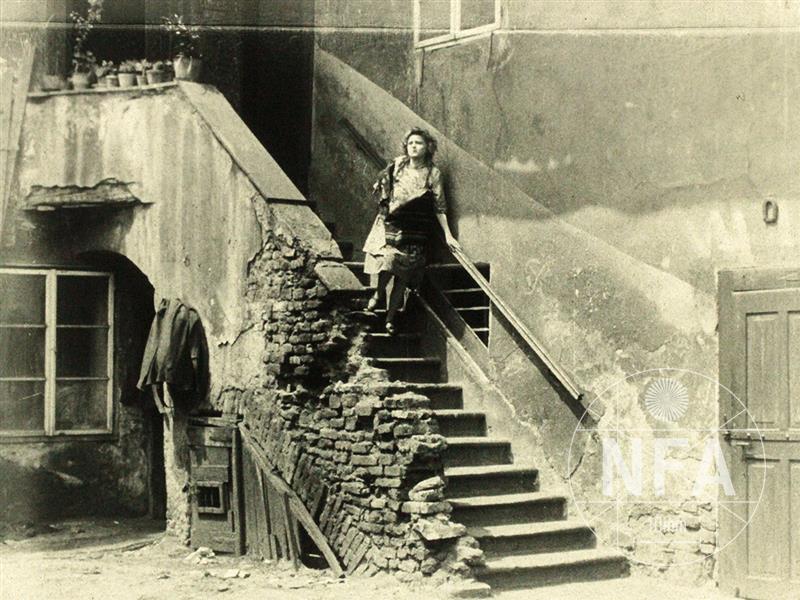 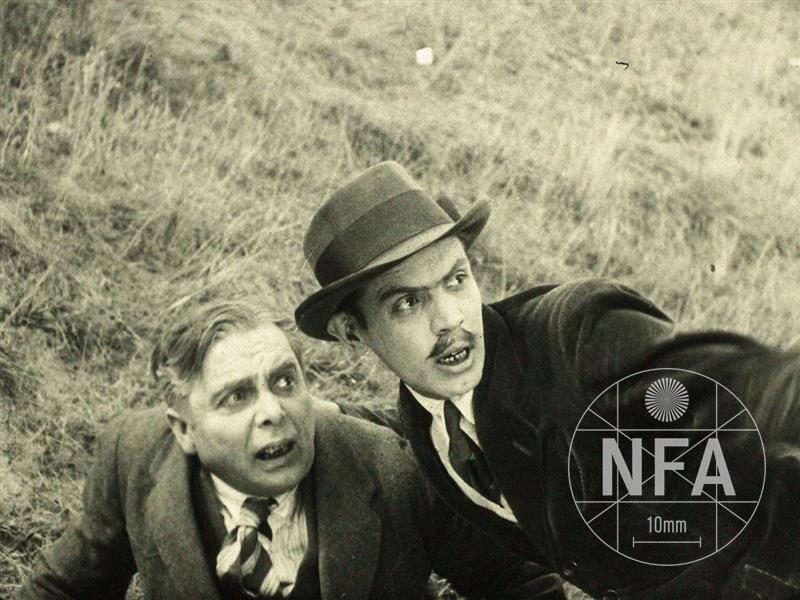 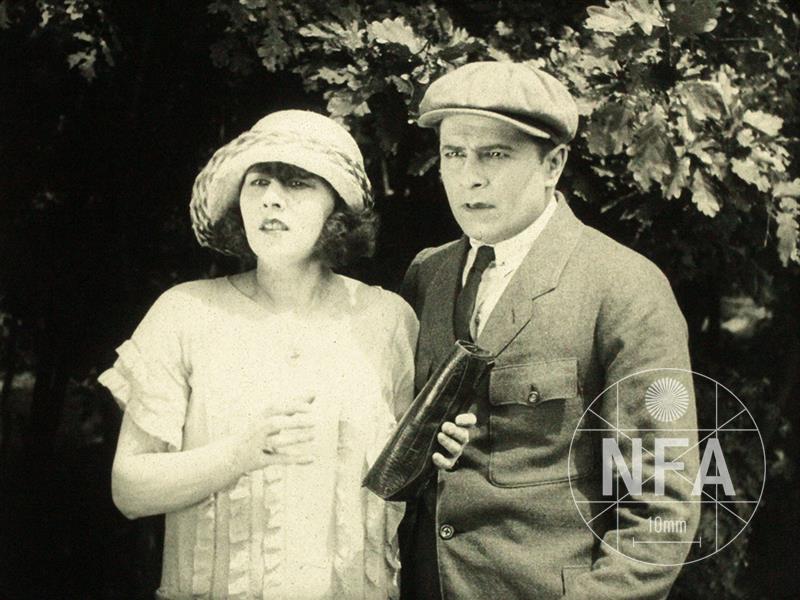