Radim Sylvan is returning to his native village but he is not given a warm welcome. He has to act as servant to the whole village as if he were a tramp. He also has to endure the slightings and scorn of his fellow-citizens. When he is accused of arson, he hides in the wood with his close companion Marta. Baroness Tamonova, to whom the wood belongs, protects him and invites him to her castle. That night Marta bears a son and Radim and the baroness conceive a daughter. A year later, when their daughter Jacinta has been born, the baroness wants to inform Radim of this news. Before she manages to do this, she dies in tragic circumstances. The events of her death turn against Radim who is shot by count Ruzodolsky, Jacinta's guardian. Marta goes away with her son Viktor and settles down on the farm of landowner Vlach. Twenty years later Viktor, now grown up, works as a gamekeeper for count Růžodolský. Just before she dies, Marta tells him about the fate of his father and when Jacinta also finds a letter from her mother about her origins, brother and sister fall into each other's arms. The enraged count tries to shoot Viktor but, during a fight, he, himself, is killed. Jacinta becomes the bride of the composer Darský and Viktor leaves his home village. 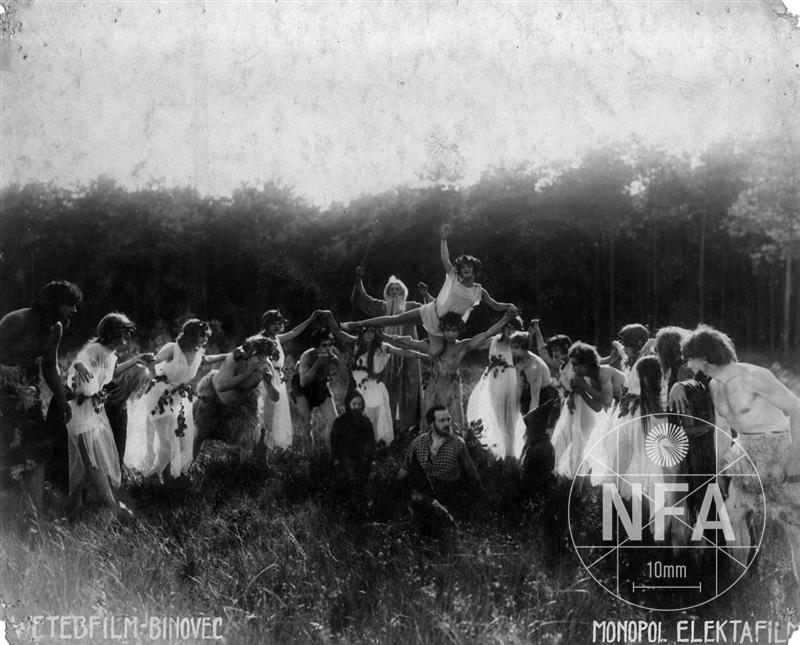 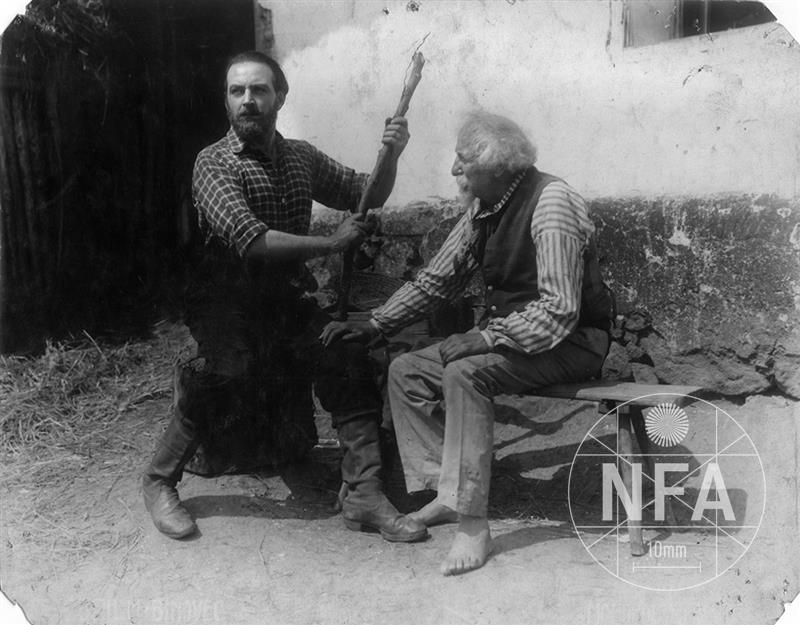 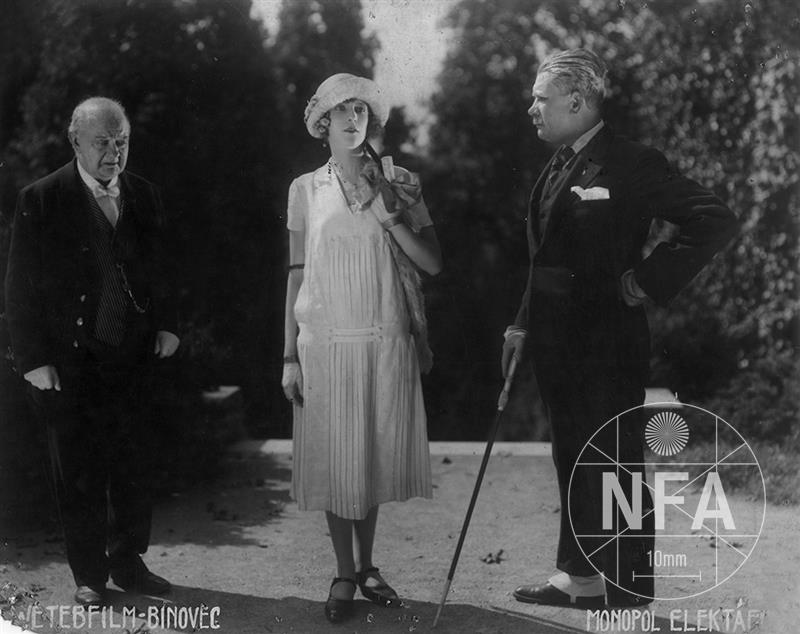 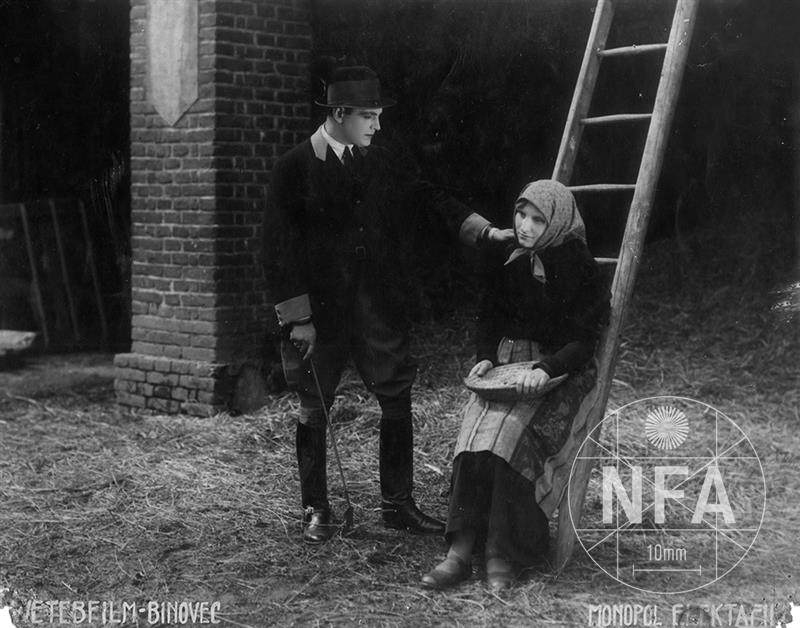